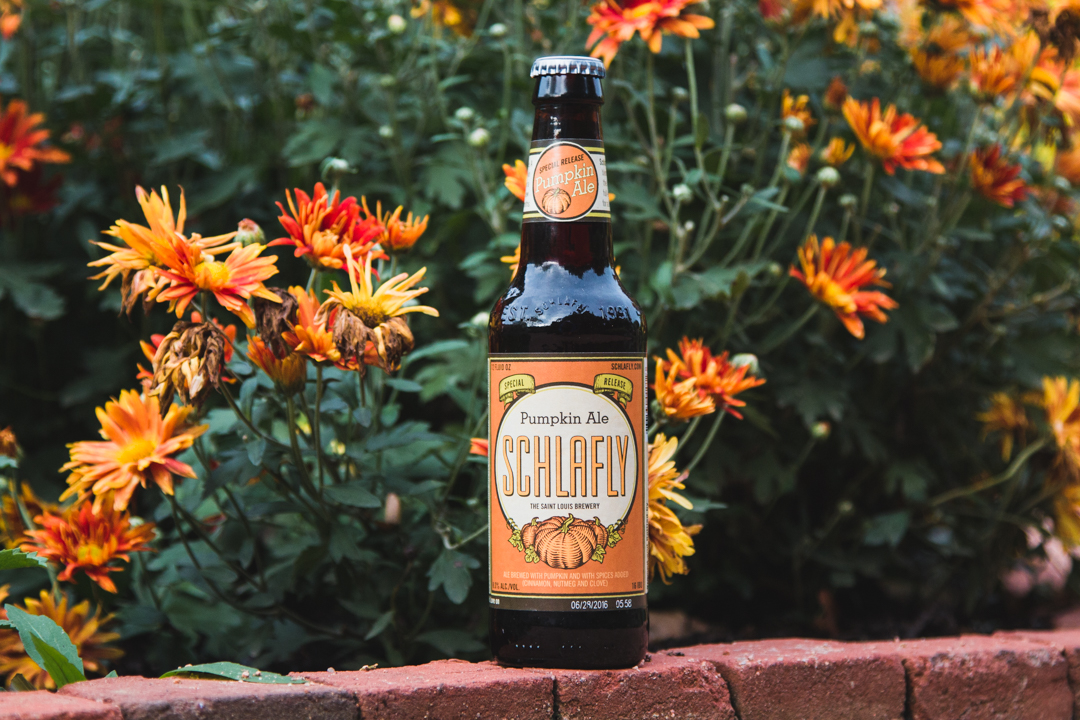 We get it, pumpkin beers can be a bit divisive. Most folks either love them or hate them. But before you write off pumpkin ales for good, consider the fact that some of the first beer brewed in America was made with pumpkins. That’s right, 18th century colonists used them as a source of fermentable sugar due to the cost and limited supply of barley. History is neat! Anyways, here are three distinct pumpkin beers we hope you’ll enjoy this fall.

Schlafly Pumpkin Ale blends spices of the harvest with full-bodied sweetness for a beer that tastes like pumpkin pie. You’ll have to pace yourself, though — at 8.0% this pour of pumpkin goodness can sneak up on you.

Never content with brewing “to style”, Boulevard’s brewing team’s approach to Funkier Pumpkin is far from your standard take on pumpkin spice beers. Choosing to focus on the complexity that brettanomyces can bring to a beer, Funkier Pumpkin offers subtle pumpkin flavor accented by traditional spicing in a beer that showcases the hallmark earthy/forest oor notes of their house wild yeast strain.