In the burgeoning suburb of Downers Grove, IL a dream was given life. Three men with a passion for beer came together and began laying the foundations for a new brewery. Over the course of two years they labored with research and experimentation, seeking out the best equipment, suppliers and people to begin realizing their vision.

Building upon a passionate love for the beer industry and its people, as well as formal brewing education at the Siebel Institute, BJCP Certification, Cicerone CBS and on the job training at breweries across the country, Alter Brewing Company was born.

Alter Brewing has become a friendly hub where novices and experts alike can gather together in their appreciation for, and enjoyment of, the craft of brewing. We endeavor to become a force for change and innovation  both in our local community and also the beer world at large,  and continue to look forward to what the future brings! 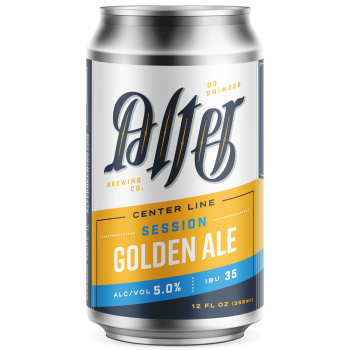 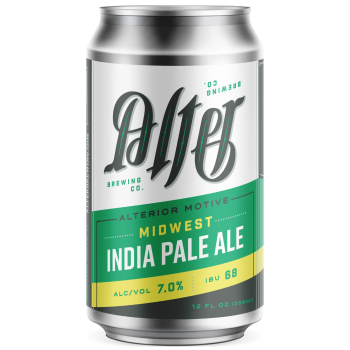 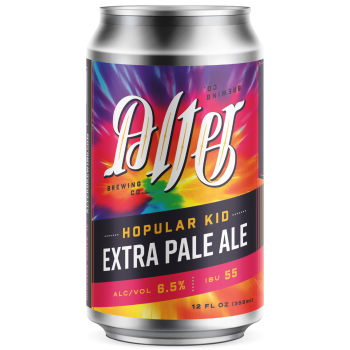 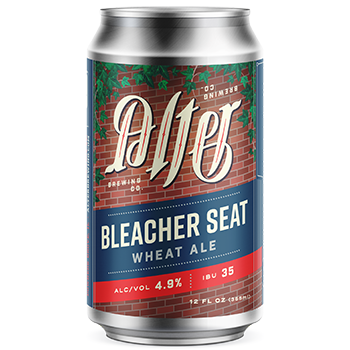 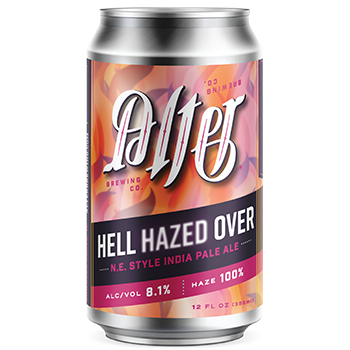