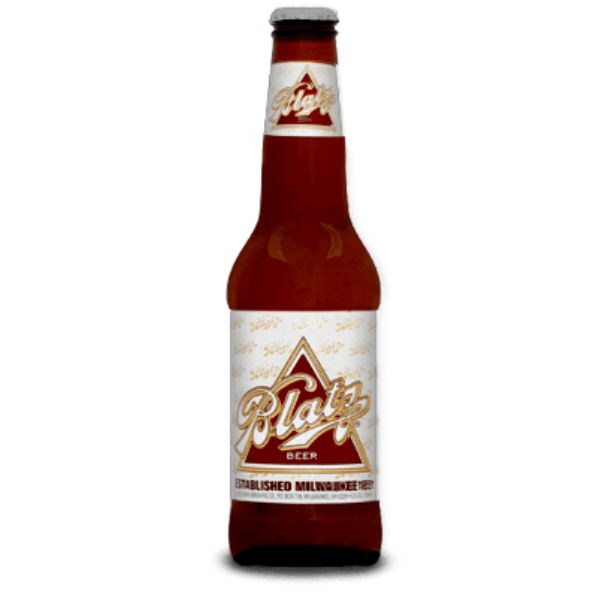 Founded by John Braun in 1846, Blatz originated from the City Brewery. In 1851, Braun passed away and, Valentine Blatz, a former employee who owned a neighboring brewery married Braun’s widow, thereby uniting the two operations. An innovator in the industry, Blatz was the first Milwaukee brewer to market and distribute beer nationally. He was also the first of the Milwaukee brewers to include a bottling plant within his brewery. By 1955 only six Milwaukee breweries remained open. Stiff competition and skyrocketing production costs prevented Blatz from growing further.

Shortly after ceasing all operations in 1959, Pabst purchased the Blatz brands, and relaunched the brand as a craft-style beer, true to the high-quality style that Valetin Blatz espoused.  Today, Blatz continues to be recognized for its quality and tradition. While the Blatz Brewery is now home to some of Milwaukee’s finest citizens, Blatz Beer will always be Milwaukee’s Finest Beer. 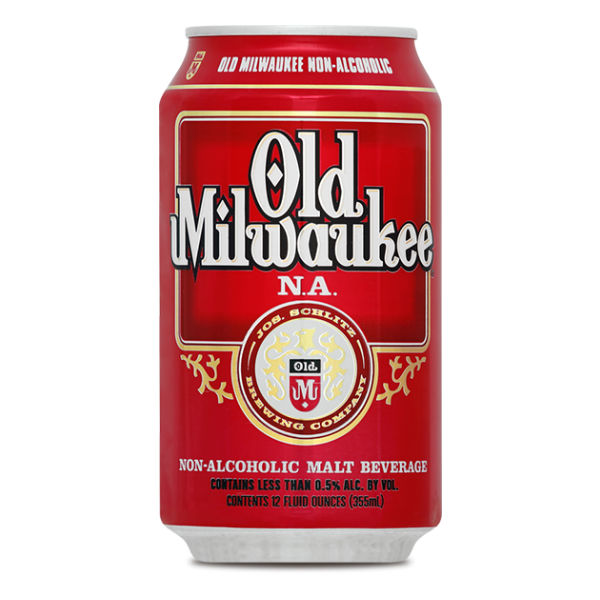 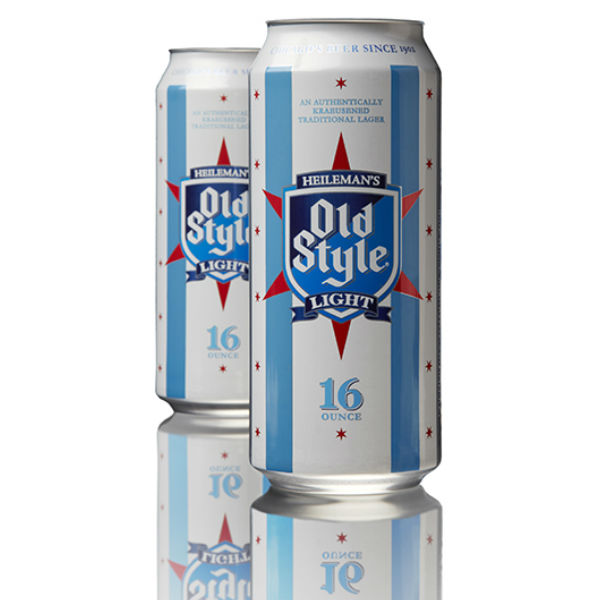