Boddingtons Brewery was founded in 1778 by Thomas Caister and Thomas Fry, two grain merchants, under the name Strangeways Brewery. In 1832 Henry Boddington joined the venture as a traveling salesman, and by 1848 Boddington had become a full-fledged partner in the operation. In 1853, Boddington borrowed money to become the brewery’s sole owner, and by 1877 had increased its output from 10,000 barrels a year to 100,000 barrels a year. In 1886, Henry died and his son, William Slater, took over the business, which was by then known as Boddingtons Breweries Ltd. Throughout the first quarter of the 20th century, Boddingtons continued to be the largest brewery in Manchester and one of the largest breweries in all of northern England. When World War II broke out, the brewery suffered a direct hit from a bomb onto its water tanks during the Manchester Blitz. When it was rebuilt, the new brewery featured the first stainless steel brewing vats in Europe. A household name in Northern England, Boddingtons had by 1995 increased its production to 850,000 barrels a year. What started as a regional English ale has today become a British staple and international delight, enjoyed by discerning drinkers on both sides of the Atlantic. 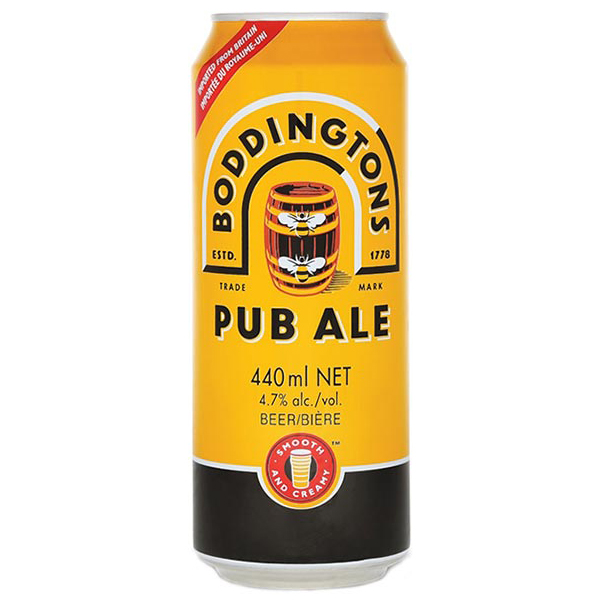