Liefmans Brewery was founded in the 17th century by Jacobus Liefman in Oudenaarde, Belgium. For over 300 years Liefmans has been brewing beer on the banks of the River Schelde. In 1900, Liefmans began trading local farmers their beer for the farmer’s excess black cherries; the cherries were then added to maturation tanks, and today are a key ingredient in many Liefmans beers. While cherries were first introduced to Liefmans beers in the 19th century, the development of the technique is credited to Rosa Merckx, the first female brewer at Liefmans, who perfected the technique over the 20th century.

In addition to pioneering the black cherry beer, Liefmans was also the first brewery to wrap every bottle in tissue paper. Liefmans brings hundreds of years of experience and innovation to their Belgian-style beers that are enjoyed around the world. 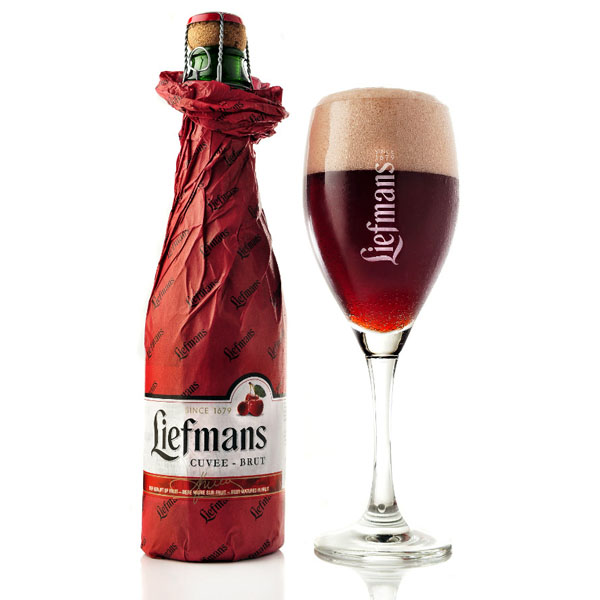 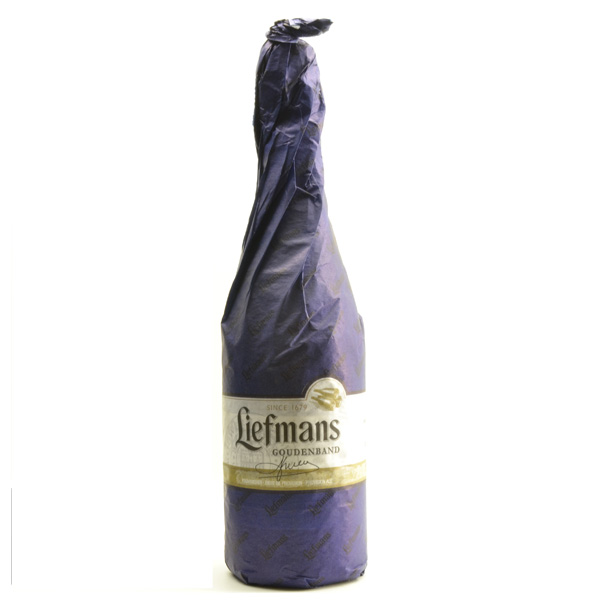