In 1857, Adolphus Busch left Germany and immigrated to the United States. In 1876 Budweiser was brewed for the first time, in the style of the Bohemian lager beers that had become so popular in Busch’s native Germany. Busch used a variation of what Budweiser beers in Europe had been called, “The Beer of Kings” (as the town of Budweis was originally founded by King Ottakar II of Bohemia) for his own beer, calling it “The King of Beers” which led to the iconic crown that has defined Budweiser’s aesthetic ever since.

Production was suspended during Prohibition, and during World War II Budweiser gave up its west coast market to save space on railcars for the war effort. Following World War II, Budweiser began a marked climb, reaching 25 million barrels per year in sales by 1977, and almost doubling that number by 1988. In 1982, Budwesier expanded its offerings with Bud Light, which exploded into popularity almost immediately, and which continues to be enjoyed by millions of Americans today. 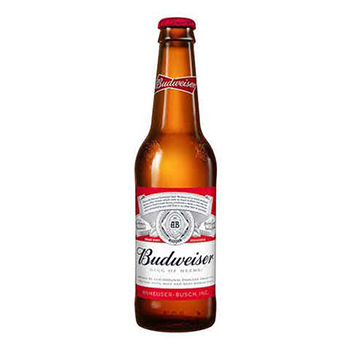 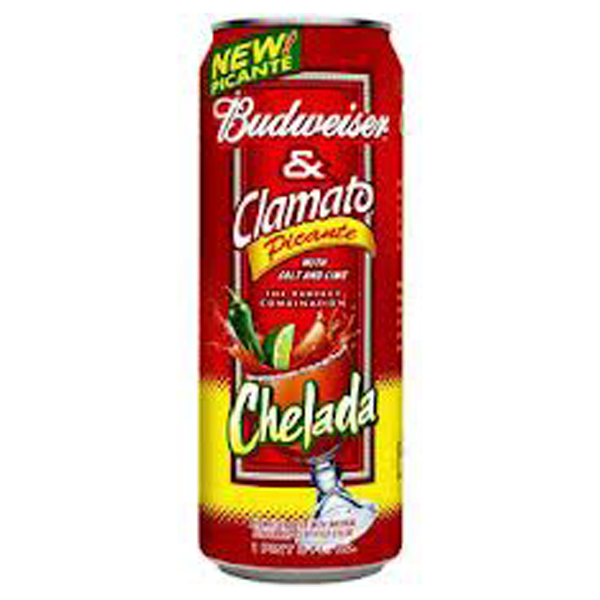 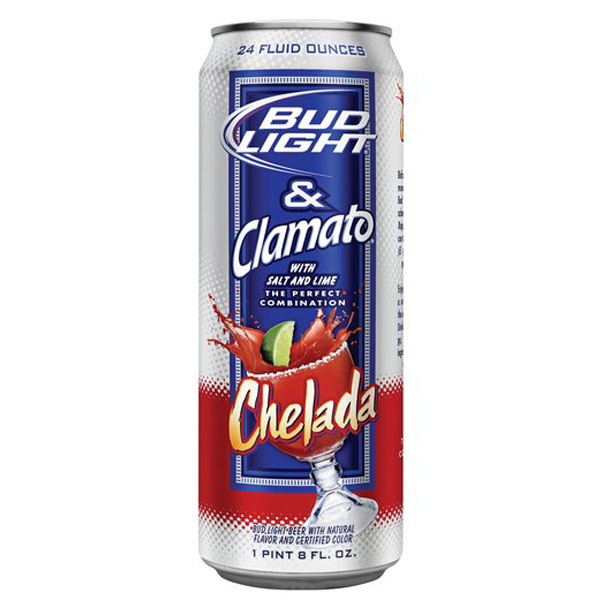 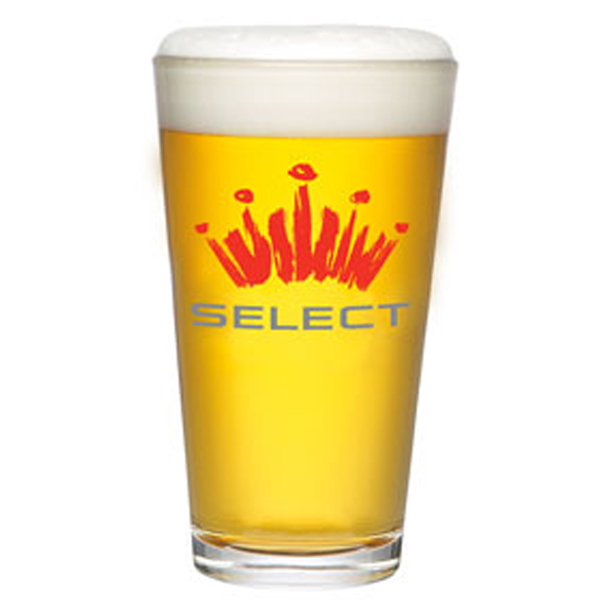 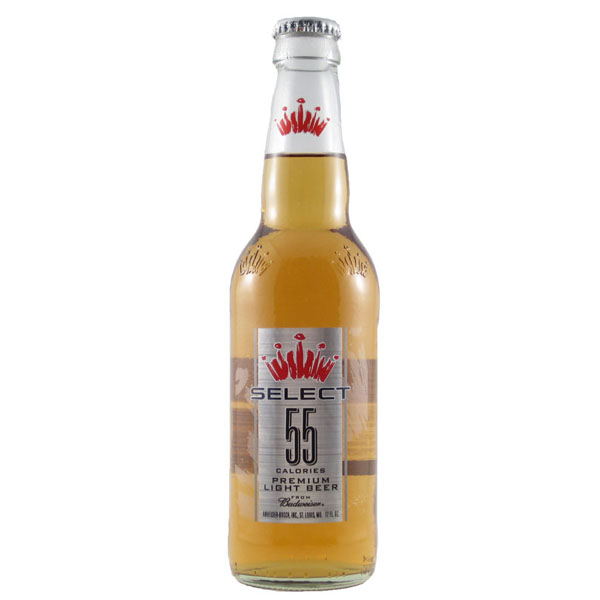 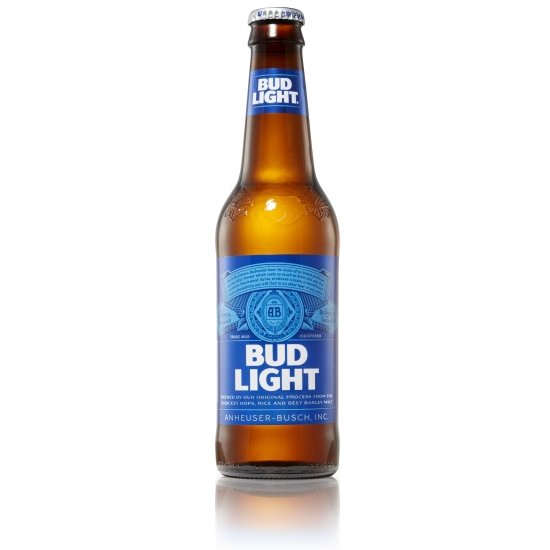 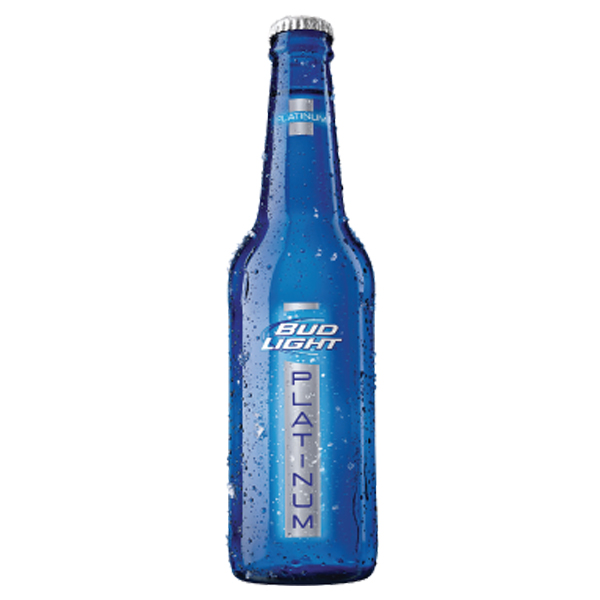 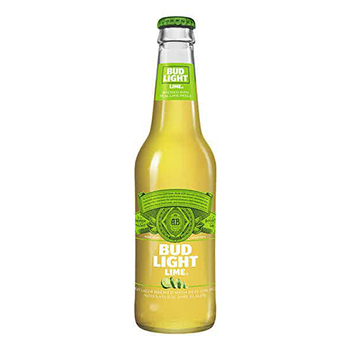 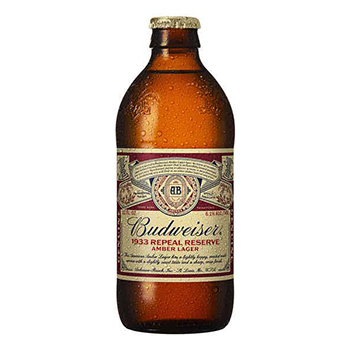 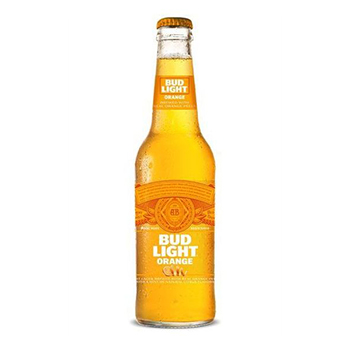 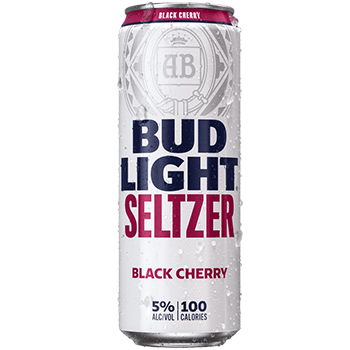 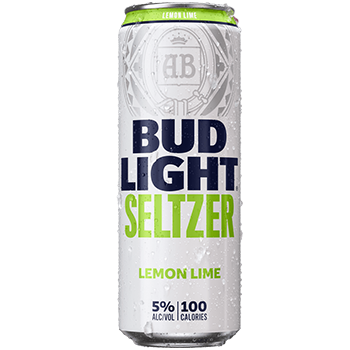 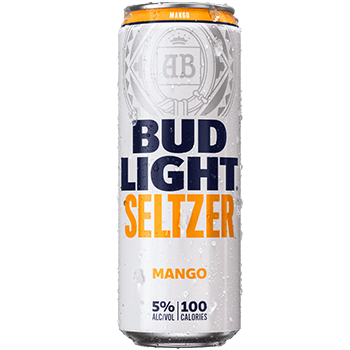 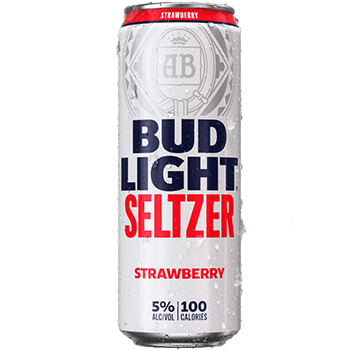 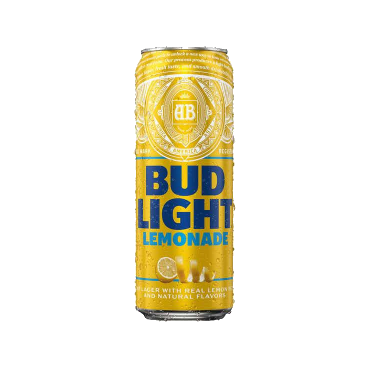 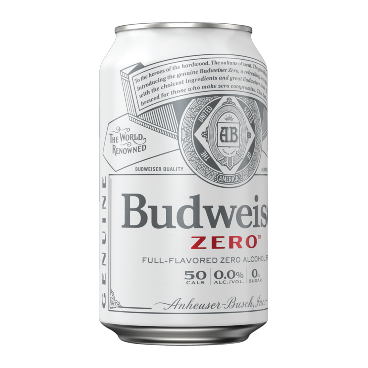