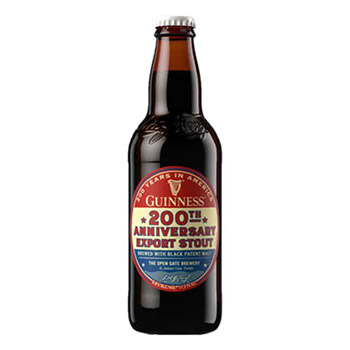 Guinness history changed forever in 1817. In that year Benjamin Guinness—Arthur’s son—brewed our first beer with a new roasted grain called black patent malt. His stout recipe laid the foundation for how we would brew for the next 200 years.

The same year Benjamin brewed his lovely dark beer, we shipped the first barrels of Guinness to America. To this day, America’s favorite stouts are still brewed at St. James’s Gate. Based on the Guinness brewing logs of 1817, Guinness 200th Anniversary Export Stout seeks to bring to life the same dark ruby red color and complex flavor of Benjamin’s beer from 200 years ago. Rich and full-bodied with notes of caramel, toffee and sweet chocolate. Smooth-drinking with just the right amount of bitterness. Guinness 200th Anniversary Export Stout carries on the legacy of 1817 and looks forward to our next 200 years in America. 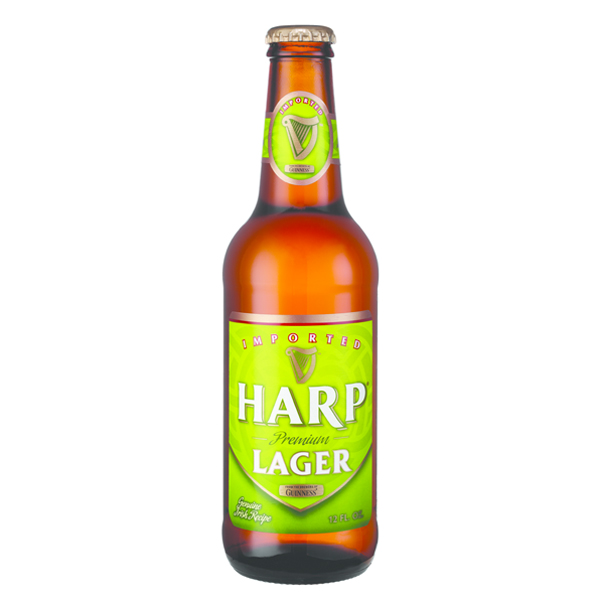