*Not all products are available in all locations, please check with your sales representative for availability.

Hoegaarden monks were the first to make wheat beer palatable; before they experimented with orange peel and coriander, wheat beers were prohibitively sour. Hoegaarden was one of the brewing centers of the 18th century, with no less than 12 operational breweries in 1709. The ensuing centuries were not kind to brewers in Hoegaarden, and by 1957 the last brewery in town had closed its doors. In 1965 however, a milkman in town, Pierre Celis, decided with some other villagers to take action and preserve the original recipe. Brewing initially out of his milk shed, the operation quickly expanded into “The Vault” a nod to the monastic past of Hoegaarden brewing. By 1985 the new Hoegaarden brewery was producing over 62,000 barrels of beer a year, utilizing modern techniques and recipes hundreds of years in the making. Today, 9 out of every 10 wheat beers sold in Belgium are from Hoegaarden, and Hoegaarden has been continuing to introduce the world to the wonders of wheat beer. 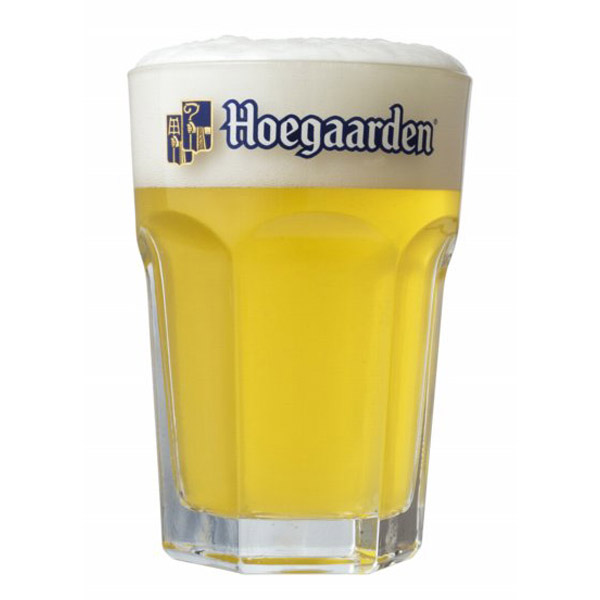