*Not all products are available in all locations, please check with your sales representative for availability.

Pilgrims were always welcome at Leffe and in 1420 the canons decided to build a brewery for the preparation of a healthy, invigorating beverage (diseases like the plague ran rampant through the region at that time, and the boiling of water during the top fermentation process of the Leffe beer killed all germs). After the French Revolution the abbey was re-established in 1929. The abbey church was reconstructed on the old farm grounds, as the beautiful 18th-century church had been destroyed. Each monk had a specific task and was entirely at the service of the parishes. The Leffe abbey in 1740, in its heyday: in the foreground we can see the mill with its half-timbered gable, using the water of the Leffe river. In the background, facing each other, are two enemy fortresses: the Montorgueil tower and the castle of Crevecoeur. A lay master brewer worked for the abbey and made a Leffe beer that was so delicious that the parishioners preferred to drink a Leffe on Sundays rather than go to church. The abbot had to take forceful action. The abbey and the brewery were closed during the French Revolution and seemed to be nothing but a distant memory, until the abbey was re-established in 1929. In 1952 abbot Nys and Albert Lootvoet decided to once again take up the brewing tradition of Leffe with its well-guarded recipe and offer a range of delicious Leffe beers. In the meantime, AB-InBev has taken up the torch and has made a commitment to honour the tradition of the Leffe beer, which has been brewed according to the same recipe since 1240. 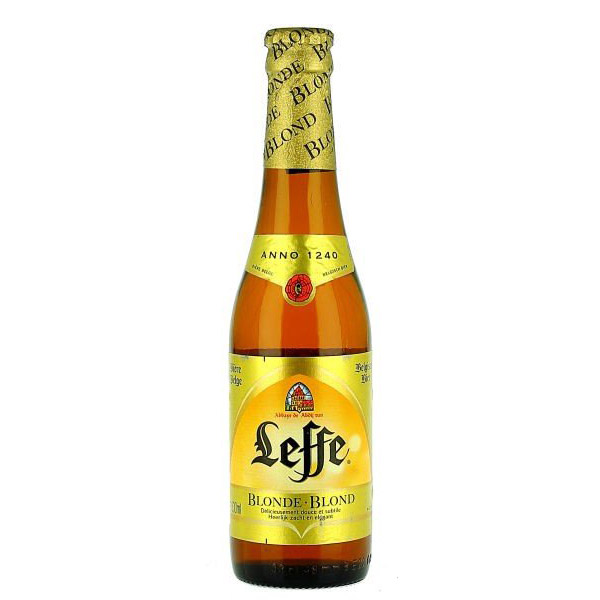 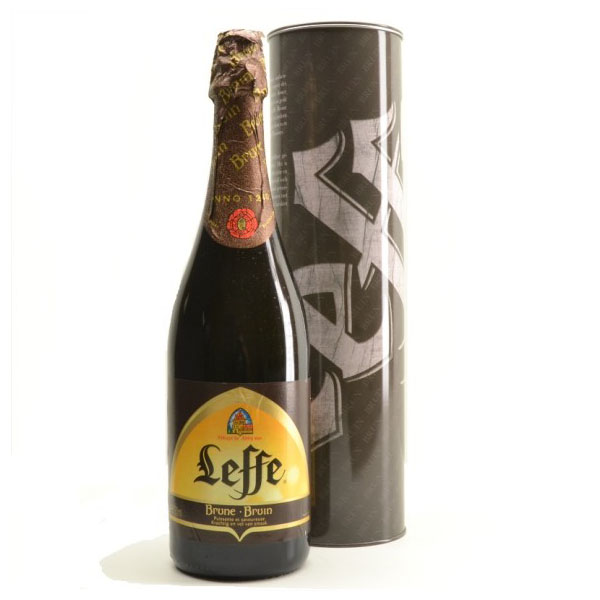