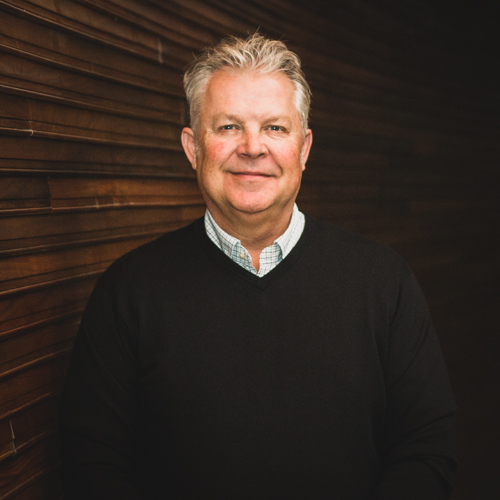 As the Region Vice President of Lakeshore Beverage, Mike Flynn oversees all locations and operations for the company. Mike has been in the beer industry since 1980, when he started out as an assistant driver. Over the past 20+ years Mike has worked as a driver/salesman, a sales manager, an operations manager, a district sales manager, a director of sales and marketing and now his current role. In 2002, Mike completed his continued education and graduated from Olivet Nazarene University.

When he isn't overseeing regional operations, Mike enjoys hunting, golfing, and spending time with his family.