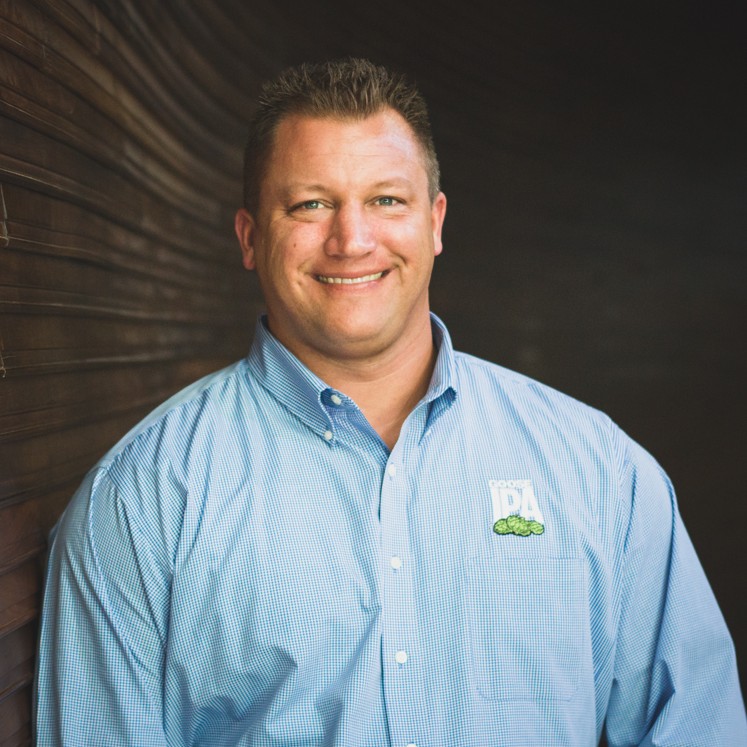 Mike Rozmus is Lakeshore Beverage's Channel Manger for Venues, Special Events, and Draft Service. This includes overseeing the logisitics for some of Chicago's most premiere events like Lollapalooza, Chicago Gourmet, Pitchfork Music Festival, as well as venues like Wrigley Field, United Center, and FirstMerit Bank Pavillion at Northerly Island. Mike began his career in the beer industry with Anheuser Busch in 1996 with Operations before moving into Sales and Marketing in 2003. A graduate of the Illinois Institute of Art, Mike loves his job and especially appreciates the relationships he's built throughout his 20+ years in the Chicago beer market.