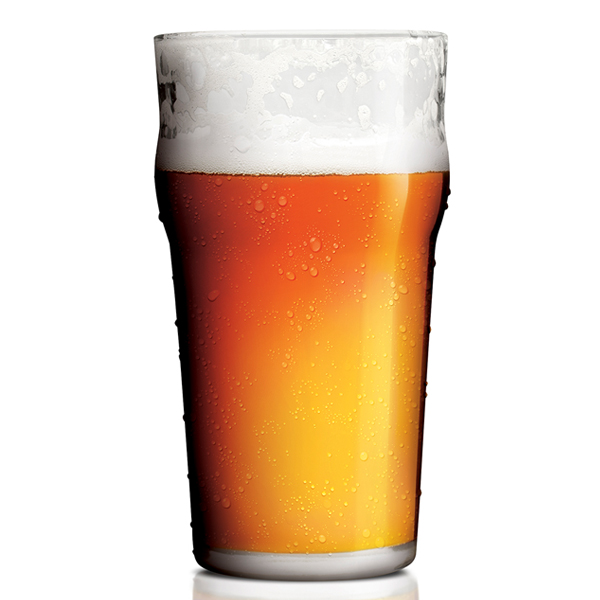 This product is no longer available.

Brewery Ommegang and HBO are partnering on a series of beers in support of the critically-acclaimed drama Game of Thrones. Launching in tandem with the season three debut, Iron Throne is the inaugural beer in the series.

Iron Throne is a blonde ale at 6.5% ABV and brewed with a robust amount of pils, honey malt, aroma malts and red wheat. Gentle hopping includes Styrian Golding and Hallertau Spalter Select, appropriately noble hops. Spiced with grains of paradise and lemon peel. Hue is a slightly hazy golden amber. Head is full and fluffy. Finish is crisp, backed by a touch of spice and hops. Aroma is a bit grassy with a hint of lemon fruitiness from the lemon peel. Taste is lightly malty, rounded out by honey malt sweetness 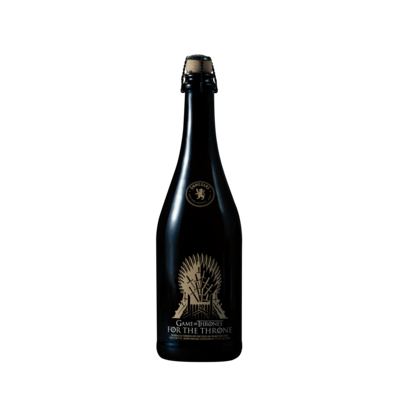 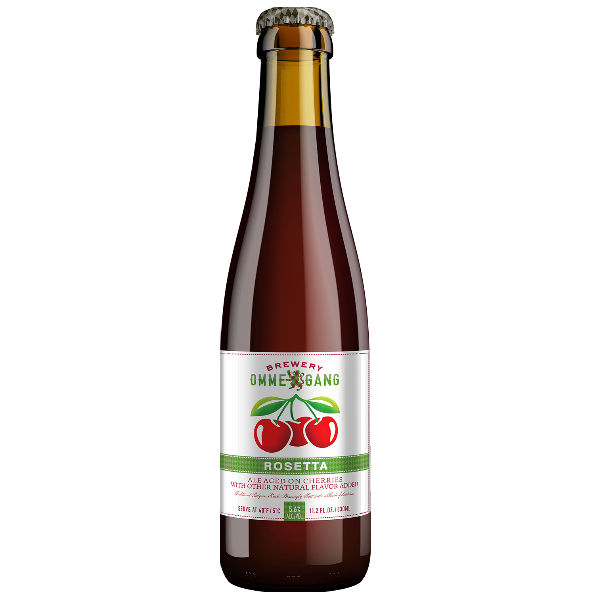