In 1929, U.S. industrialist Charles H. Wanzer with other business partners founded the Presidente brewery and started brewing the iconic Dominican beer in 1935. The beer was named in honor of then Dominican president Rafael Leonidas Trujillo, known as "El Presidente."

Presidente was initially launched as a dark beer and acquired limited success, but in the 1960s Presidente was transformed into the pilsner that is recognized today. Largely a Carribbean beer for the 20th century, in 2012, Presidente acquired foreign distribution partners, and has been expanding Presidente's market ever since. 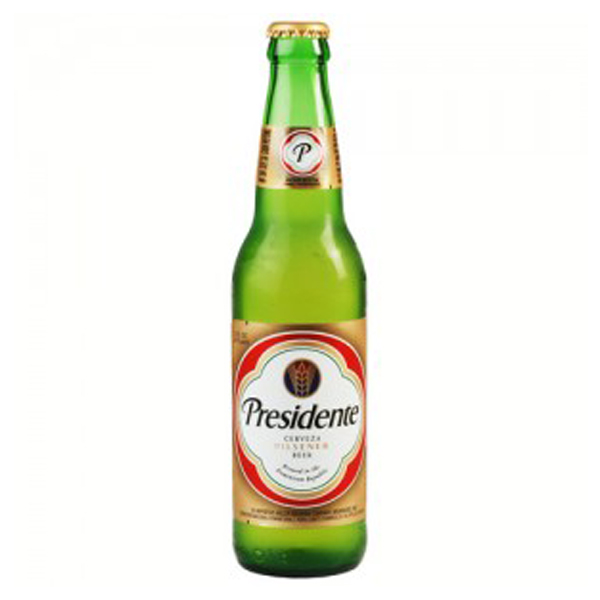 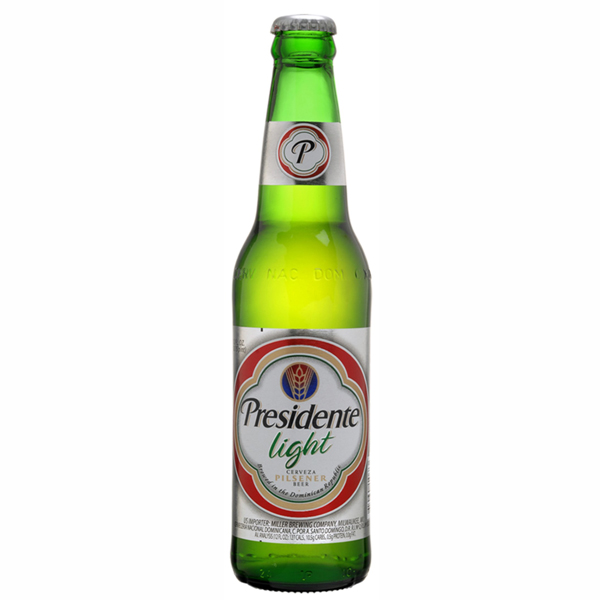