During their time as roommates in Boulder, CO in the early 90’s, Freddy Bensch and Kevin McNerney discovered that they had more of a hankering for beer rather than books. Turning that passion into a reality, the duo broke into the biz by washing kegs on the loading dock of a local brewery in exchange for free beer. During an Atlanta visit in 1996, Freddy discovered that the city, and the Southeast, were dry of such aggressive, hoppy brews, and knew that he and McNerney were just the guys to introduce their unpasteurized crafted ales they had been brewing for years.

As they were building the brewery, Bensch, an avid outdoorsmen, sought some relief from the Atlanta heat by kayaking down Georgia’s Sweetwater Creek, where the name of the brewery became obvious, and its motto “Don’t Float the Mainstream” became the guide. February 17, 1997 marked the official foundation of SweetWater Brewery, and a new style of brewing and selling beer in Atlanta. In 2004, Bensch moved the brewery to the “middle of all the action” to its current location in Midtown Atlanta. In 2011, Bensch announced a $19 million expansion project adding to its current headquarters, bringing the company to a whopping 115,000-square-feet of brewing goodness and quintupling its brewing capacity to 500,000 barrels per year. 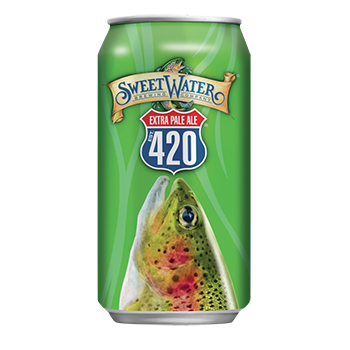 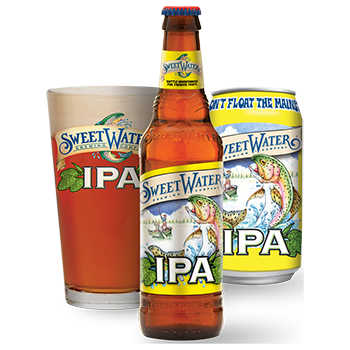 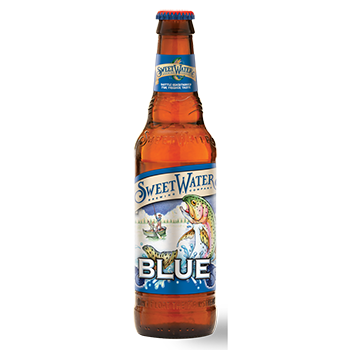 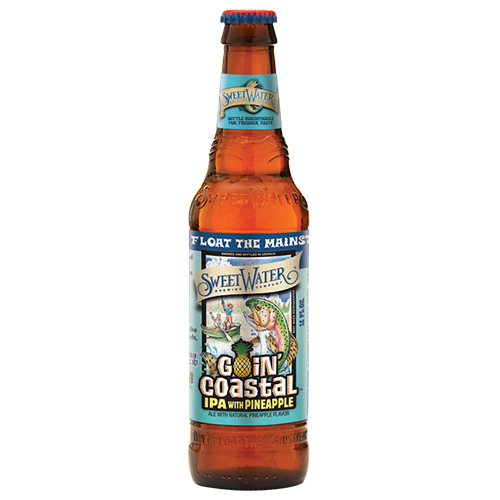 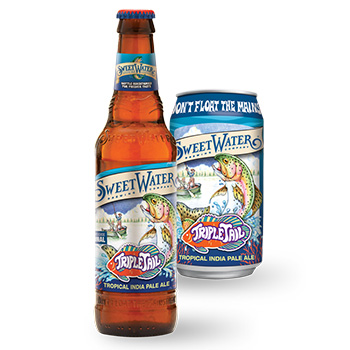 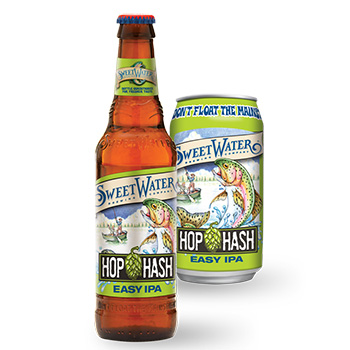 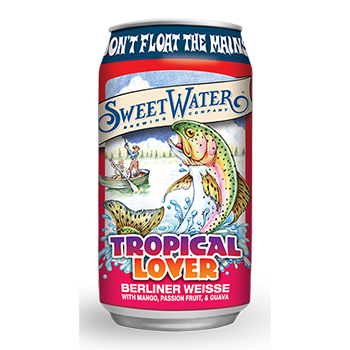 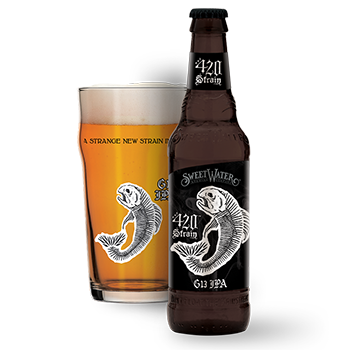 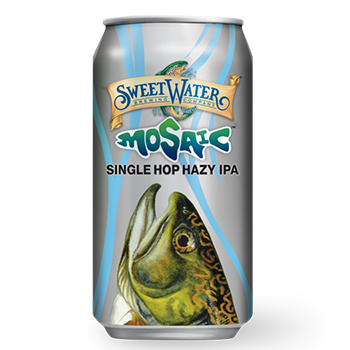 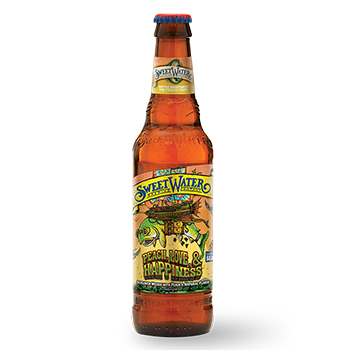 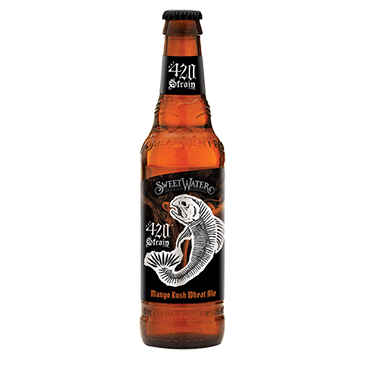 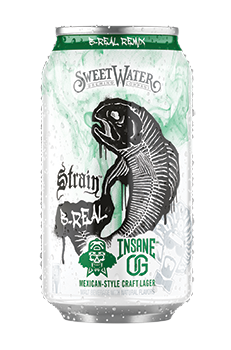 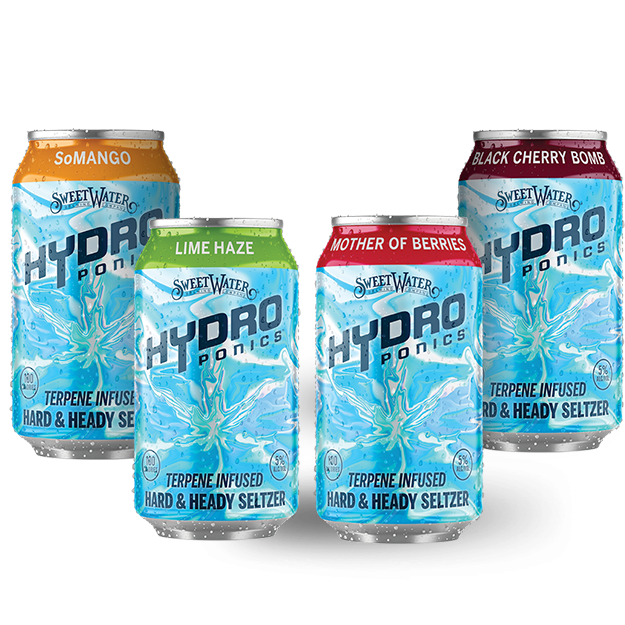