Upland Brewing Co. was founded in 1998 in Bloomington, Indiana. Nestled in the rolling hills of southern Indiana, Upland Brewing pays homage to the heritage of its community, capturing the essence of a rugged, independent settler’s community that long-ago meshed with a state university to create a unique enclave. Upland takes pride in the mixed heritage of tradition and innovation, and that Bloomington is a place where anyone can feel at home. In 2014, Upland took home Best In Show at the Indiana Brewer’s Cup for their VinoSynth Red, as well as taking home the Best Brewery in Indiana award. Almost two decades after their founding, Upland Brewing Co. is now the third largest brewery in Indiana, producing over 15,000 barrels of beer per year. However their increased production and wider distribution has not diluted their beers, and now folks from Ohio to Wisconsin can enjoy the diverse portfolio of Upland Brewing Co. 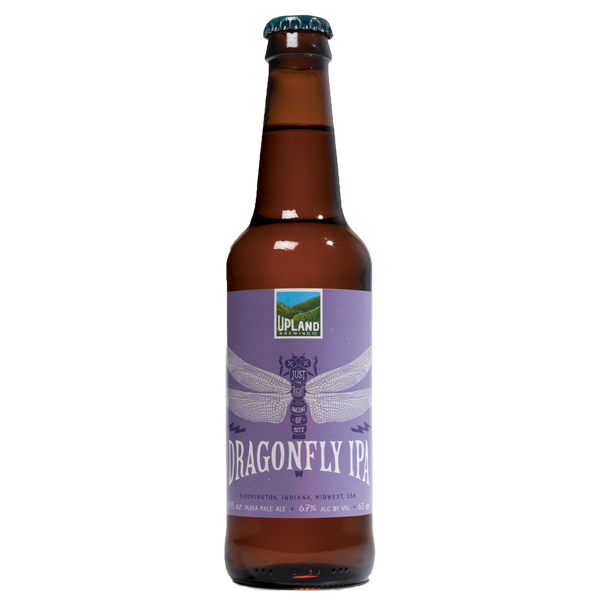 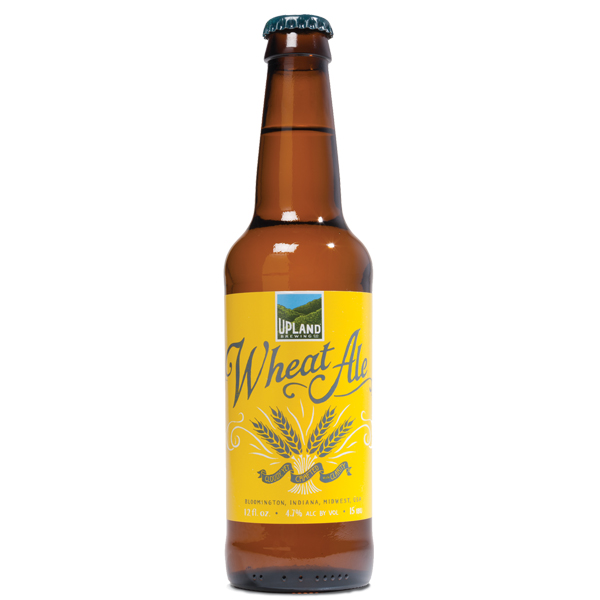 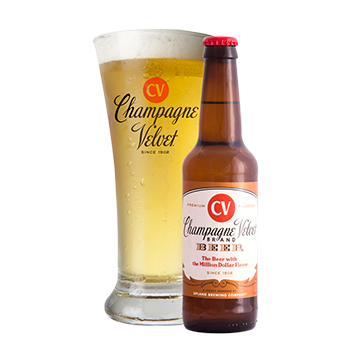 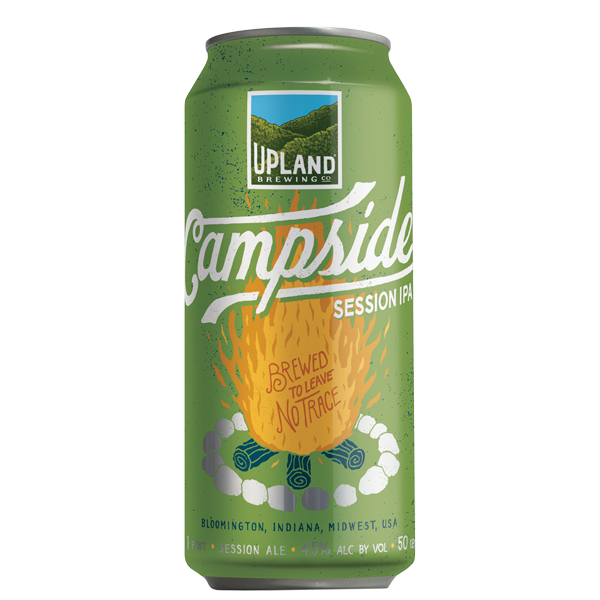 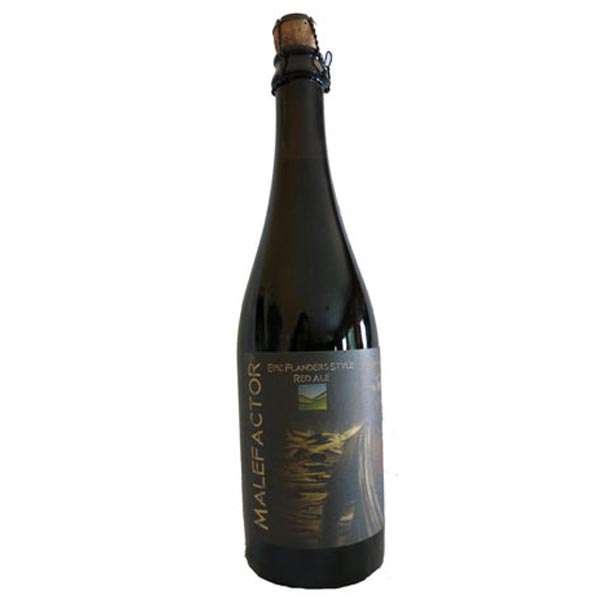 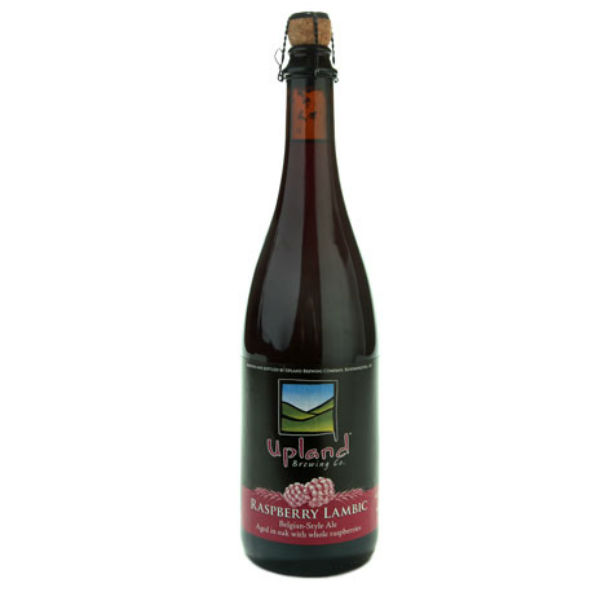 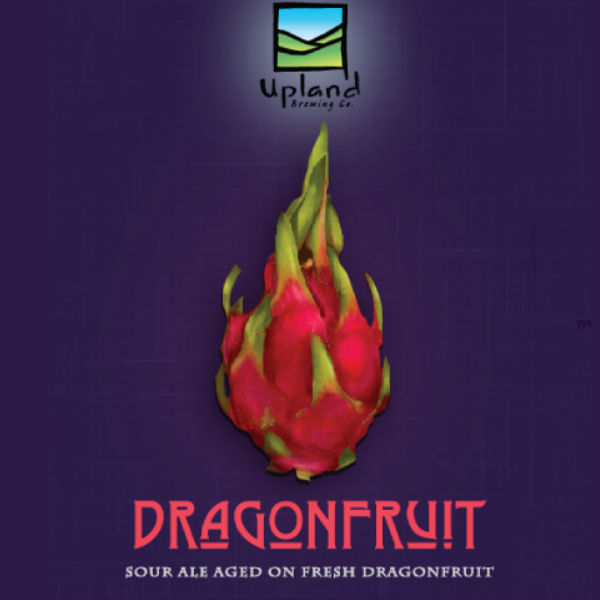 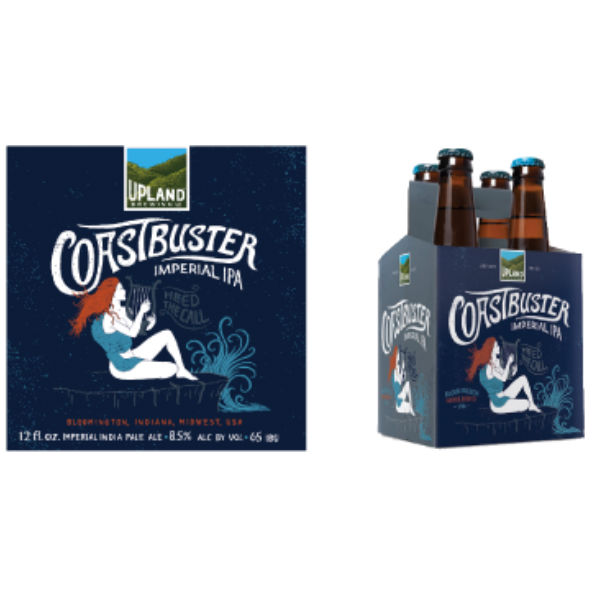 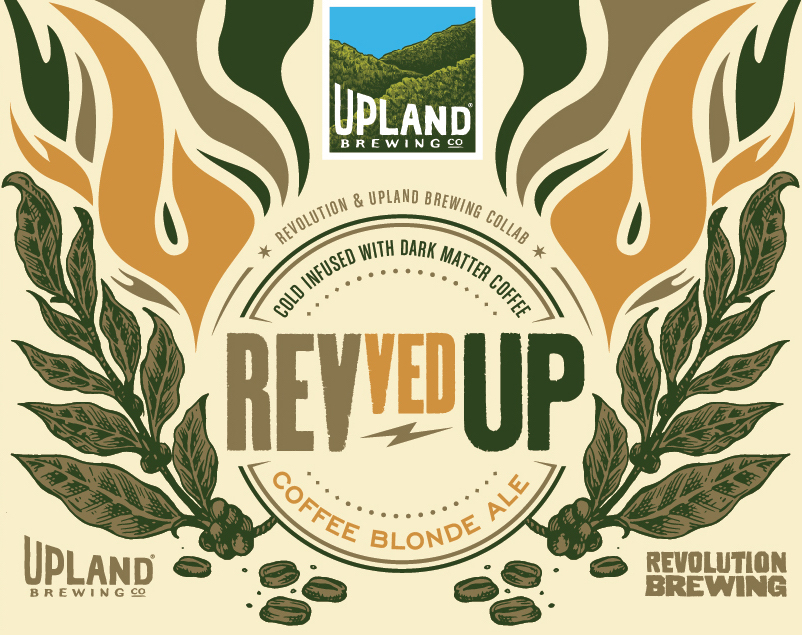 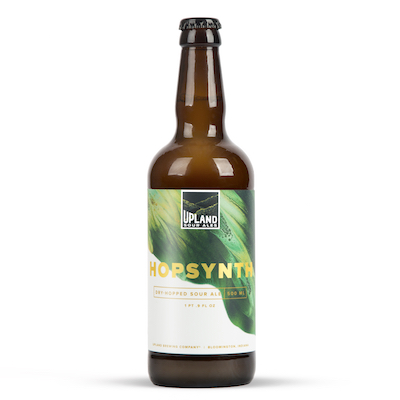 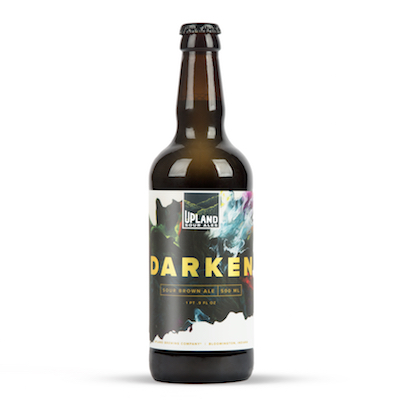 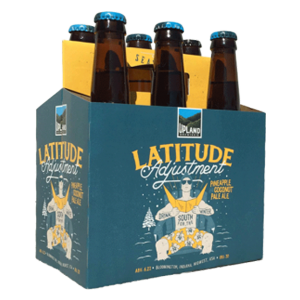 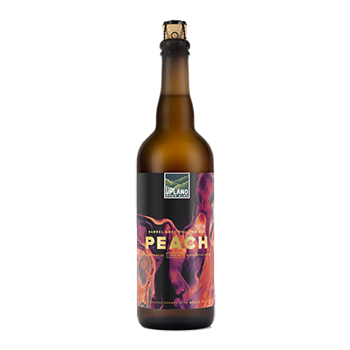 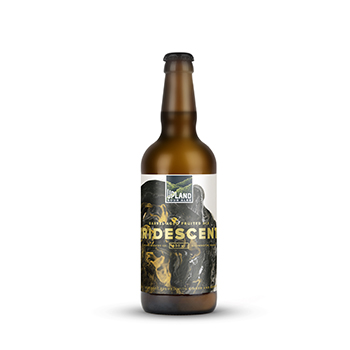 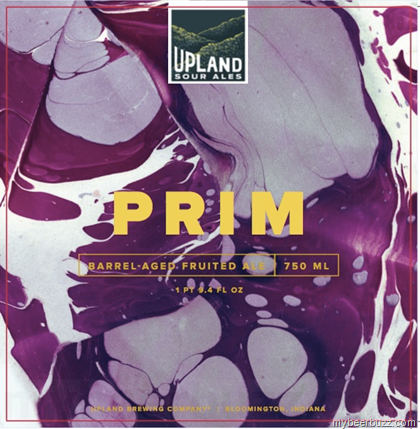 Upland Petal to the Kettle Ale 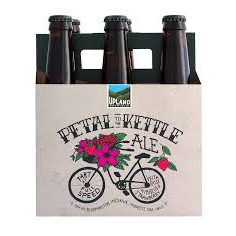 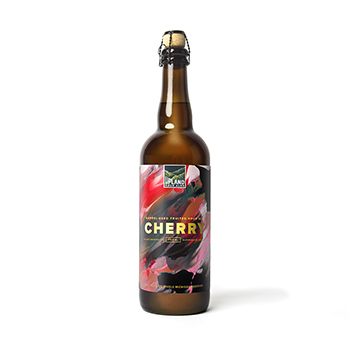