Somewhere in a corner of the 3 Sheeps brewery sits a very dusty case of beer — a case of beer that served as the seed that would blossom into 3 Sheeps Brewing Co. The story starts in 1926, when their founder Grant Pauly’s great-grandparents purchased a failing brewery, renamed it Kingsbury Breweries and took it nationwide. Grant never walked those floors, but his father did, and the stories Grant grew up hearing would be the initial spark in a lifelong passion for beer. Fast-forward many years later when a home brew kit, a birthday gift from Grant’s wife, would start a hobby, which turned into a passion, which turned into a dream: to open his own brewery.

At the time, Grant was pouring concrete in his family’s business and growing more and more unsatisfied every day. Working for a large corporation wasn’t for him. So when the only brewpub in town went out of business, he went to meet the new owners of the building, looked at the equipment and within a few hours had formed a hand shake agreement — Grant would open his brewery in the back and the owners would open a bar in the front. They would share the bathrooms.

A few months later, 3 Sheeps Brewing Company opened its doors. That year they won RateBeer’s Award for Best New Brewery in Wisconsin, a state overflowing with fantastic beer, and Grant knew he was on to something. Since then, he’s been joined by men and women who share his passion for creating unique, meticulously crafted beer in the heart of Wisconsin, where together we make beer we call One Off Of Normal. 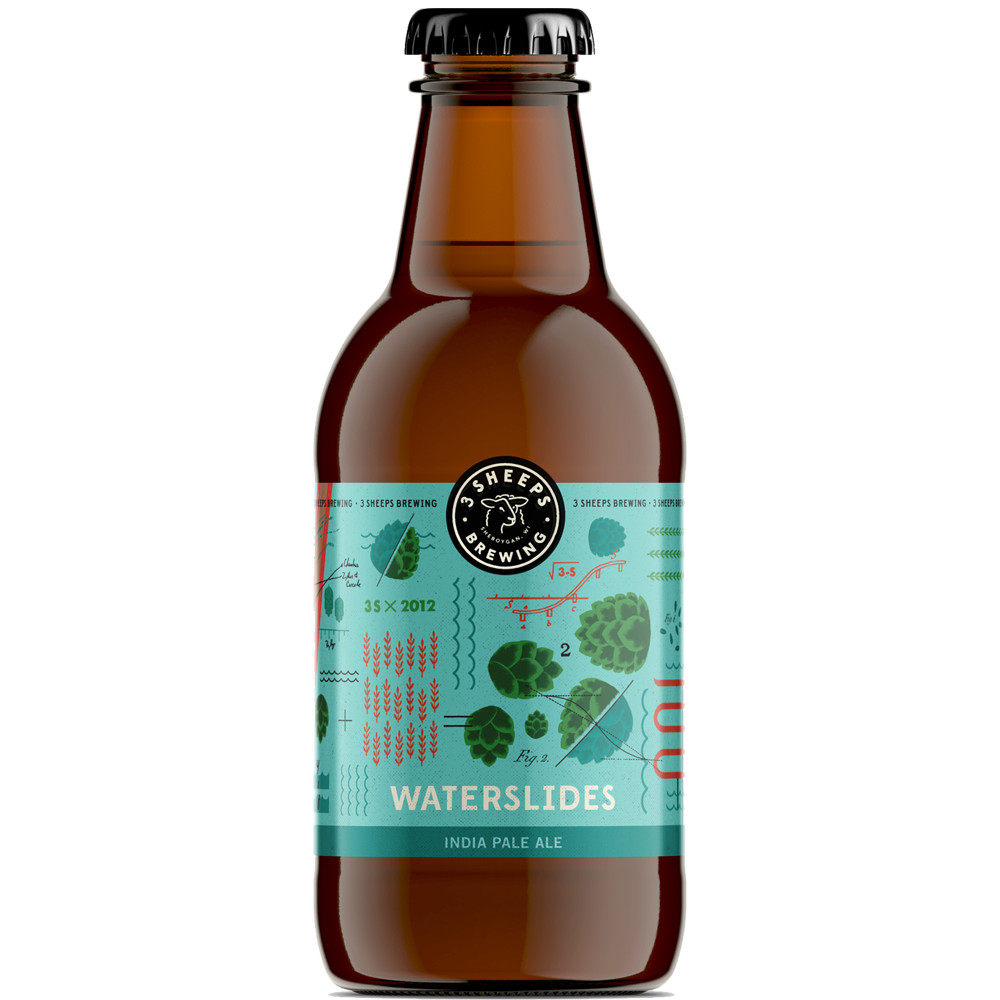 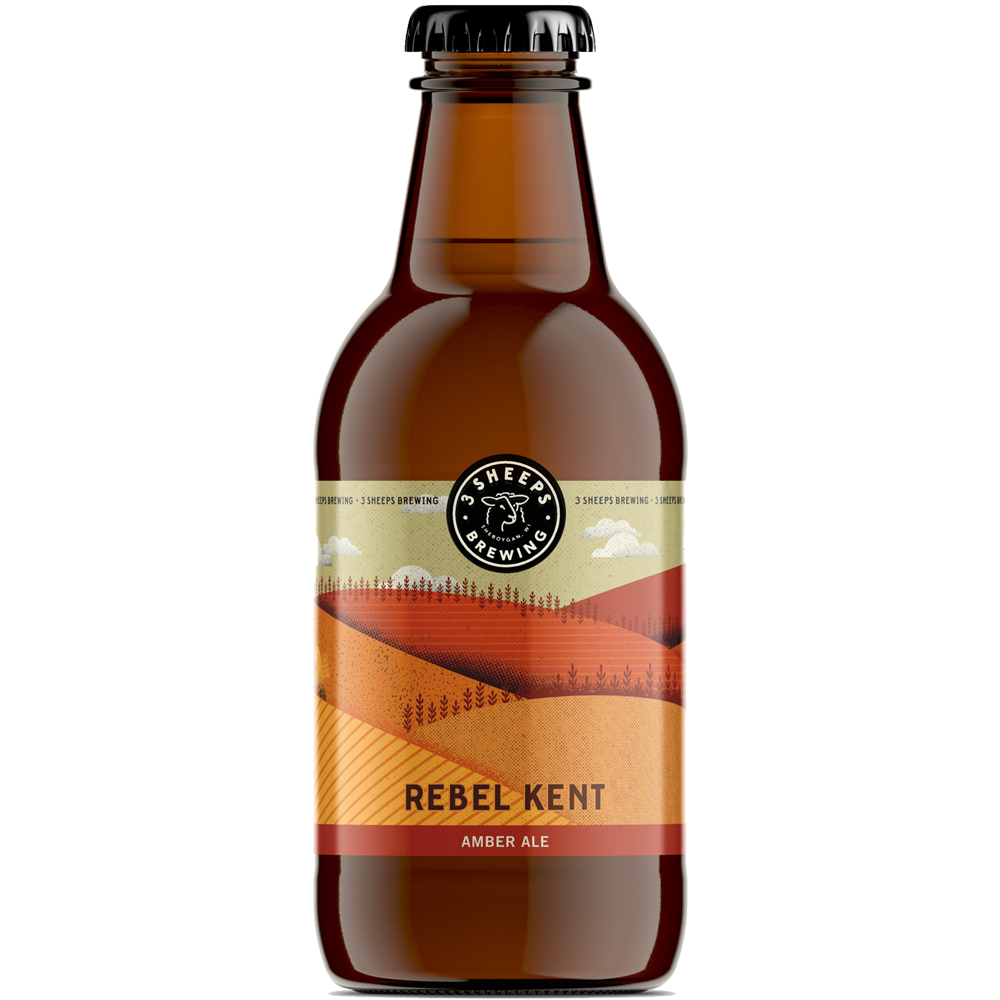 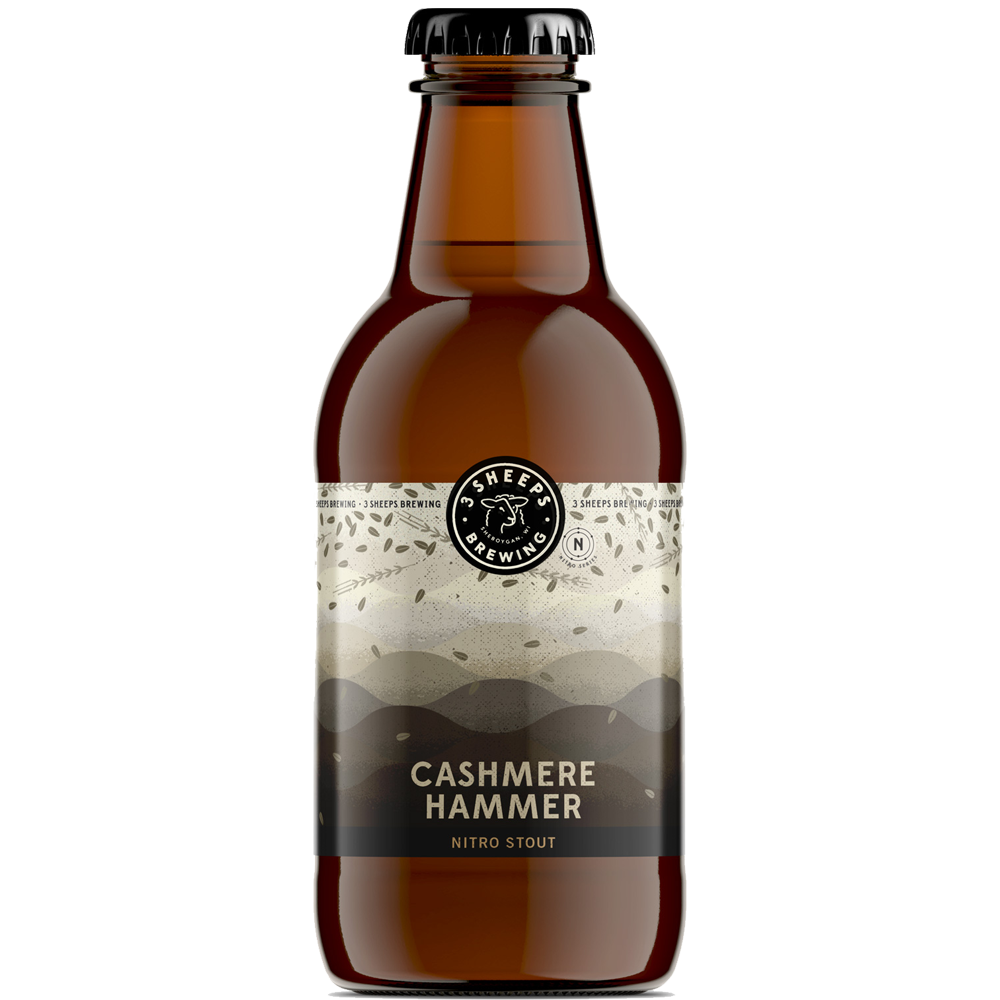