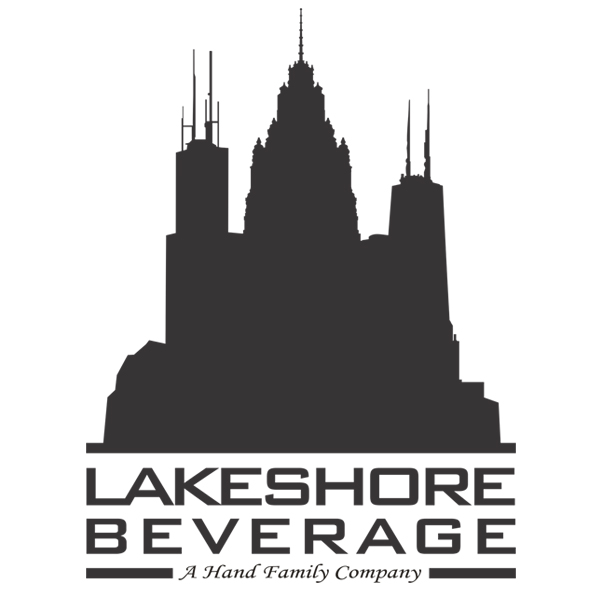 Our second Beer Club event is on September 16 with Schlafly Beer co-founder Dan Kopman. We're very excited he'll be in Chicago to talk to us about how Schlafly started brewing pumpkin beer and what goes into the beer.

This Month's Topic: The Price of Pumpkin

Once fall rolls around, it's Pumpkin Spice Everything. It seems like everyone has jumped on the bandwagon lately but Schlafly has been at the pumpkin game for over a decade... and they don't settle for just "flavoring" their beer. The brewery uses real life vegetables and spices in their Pumpkin Ale, which contributes to a difference you can actually taste.

The reliance on real ingredients also reflects the price of the beer on the shelf because simply put, it costs more to brew this way.

But the story on why they started brewing pumpkin beer will give you an insight of their attitude toward brewing. Co-founder Dan Kopman will talk about what got them started with pumpkin beers, how their recipe has changed and the quality beers they produce.

We'll also have our first piece of art from our new series, Beer Prints, from our Artist-in-Residence MC Johnsen of Worth 1000 Beers. September's print is Schlafly Pumpkin Ale and we'll be giving one away at Beer Club. Check out the rest of MC's prints in her Etsy store.

What Is Lakeshore Beverage Beer Club?

Lakeshore Beverage Beer Club is an invite-only night of craft beer on the third Wednesday of every month. Each month, we'll open the doors to our private bar, #BeerHQ, and share some beers with bloggers, beer writers, influencers, industry folk -- and other people that we like. Think of it as a small get together of friends of Lakeshore Beverage.

*This event is only open to members of the Lakeshore Beverage Beer Club. If you're a member, all you have to do is show up! If you're not a member, please APPLY FOR A MEMBERSHIP HERE.