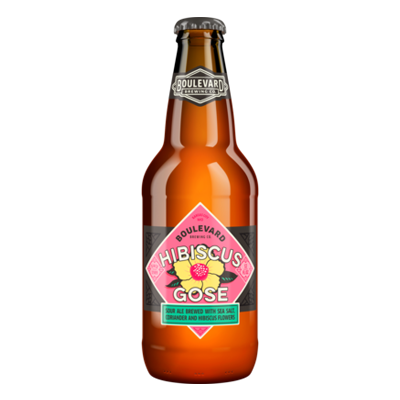 This is Boulevard's version of an unusual, yet resurgent, beer style. It pays tribute to the pleasantly sour, slightly salty wheat beers that originated in Goslar and became popular in Leipzig, Germany around the late 1800’s. A great introductory sour beer, Hibiscus Gose receives coriander and sea salt during boiling, then we steep dried hibiscus flowers at the end to create a vibrant pink hue (really, though, it’s pink!). The result is a tangy, sweet and sour ale with a refreshing citrus character. 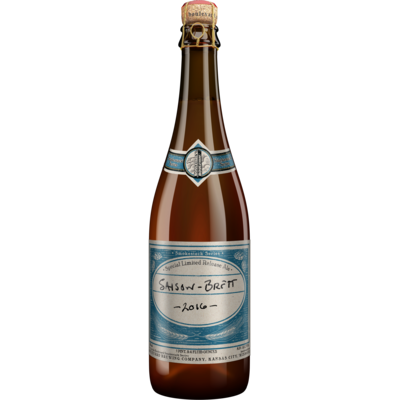 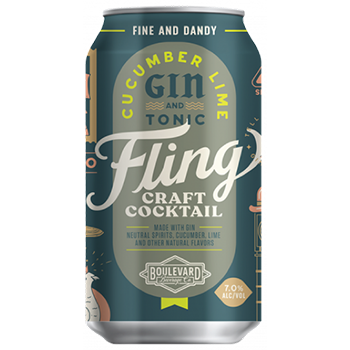