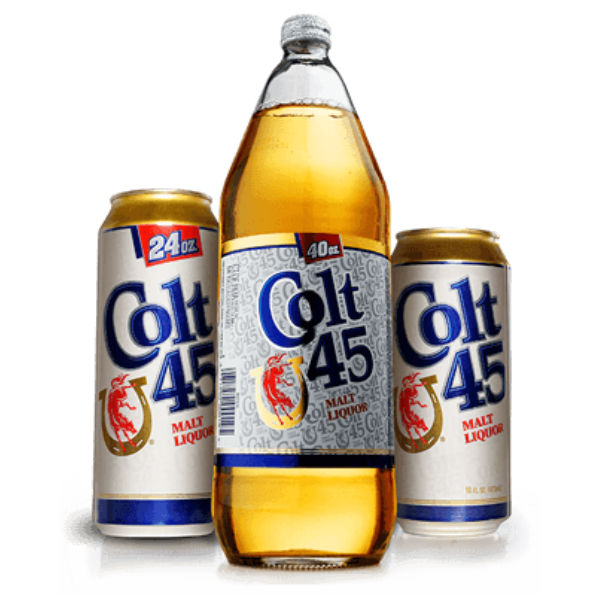 Introduced in 1963 by the Baltimore, Maryland-based National Brewing Company, Colt 45 was named in honor of running back Jerry Hill, who was #45 on the 1963 Baltimore Colts football team. Through high-profile partnerships with actor Billy Dee Williams and comedian Redd Foxx  — who both appeared in radio, print, and TV advertisements – Colt 45 established itself as the premier malt liquor beverage by the early 1970s. 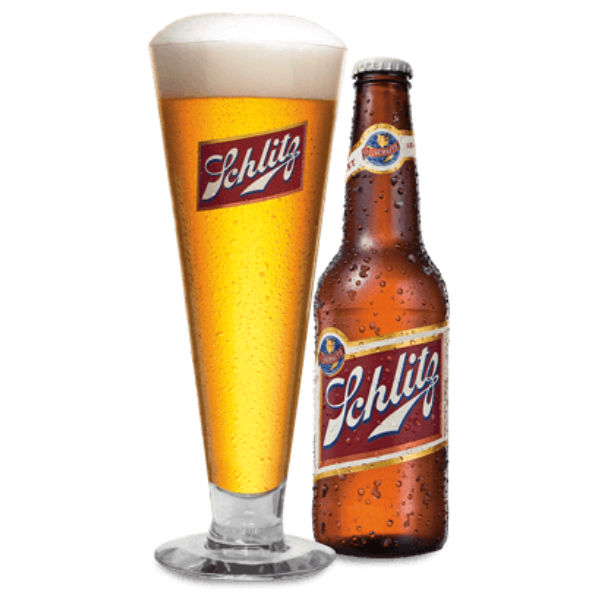 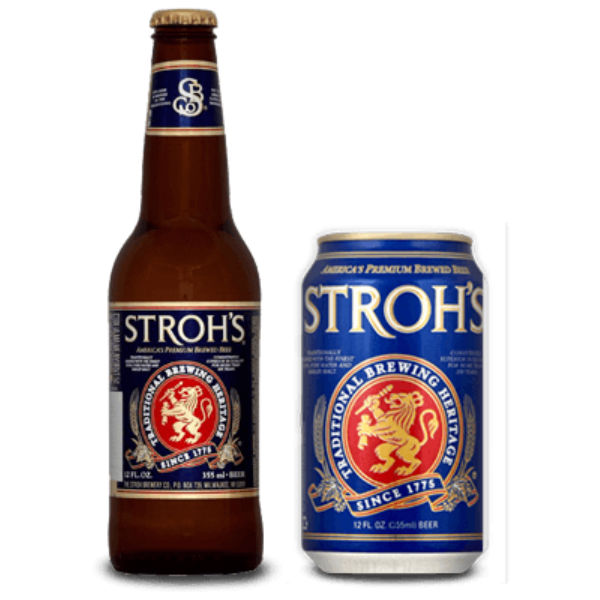