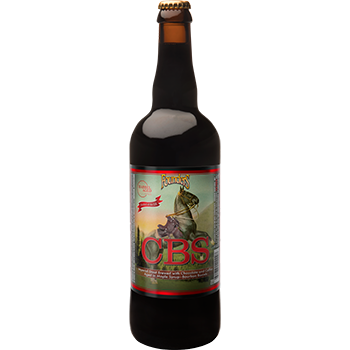 CBS was born when Founders stumbled upon some bourbon barrels that had previously housed maple syrup. They opted to put the same base beer as KBS, an imperialized version of Breakfast Stout, in the maple barrels and, after one taste, they knew they had something special. Rich maple syrup, roasted coffee and velvety chocolate meld together in what can only be described as a transcendental drinking experience. 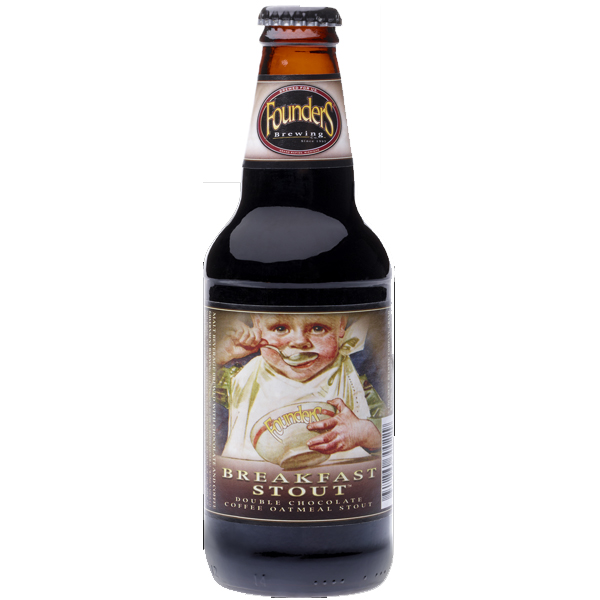 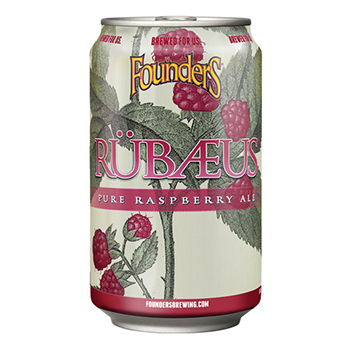