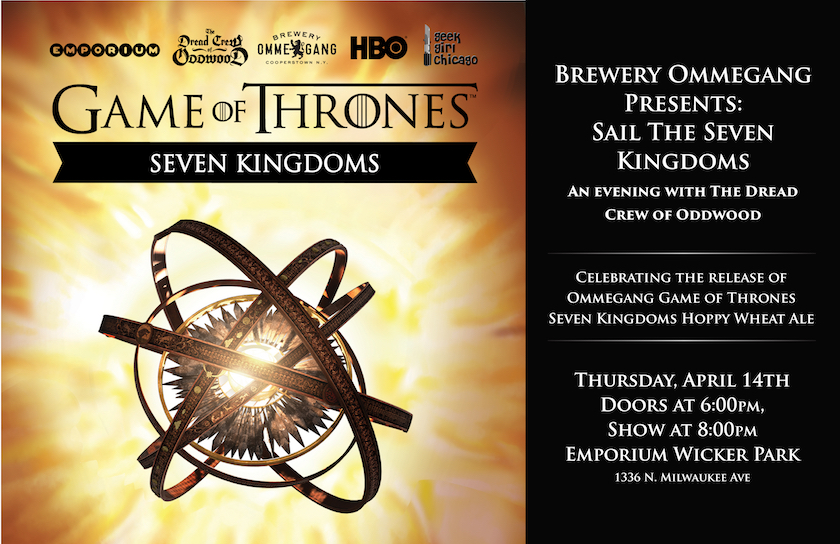 A new season of Game of Thrones begins this April and Brewery Ommegang is ready to celebrate with Sail The Seven Kingdoms, a Game Of Thrones inspired concert and release party at Emporium Wicker Park on April 14th!

We'll be launching the newest addition to the brewery's Game of Thrones inspired beers, Seven Kingdoms Hoppy Wheat Ale, while rocking out to pirate band extraordinaires, The Dread Crew of Oddwood. These guys rock, seriously, and we can't wait for you to party with them.

A $10 ticket grants you entry to the concert, arcade tokens, entry into our raffle, and a beer ticket with additional beer available for purchase.

Hailing all the way from San Diego, CA, The Dread Crew of Oddwood brings a unique blend of heavy metal and Celtic folk music to the stage. This crew of bearded brigands packs bars and concert halls with rabid fans that flock to experience a headbanging, jig-dancing, pirate-filled adventure. 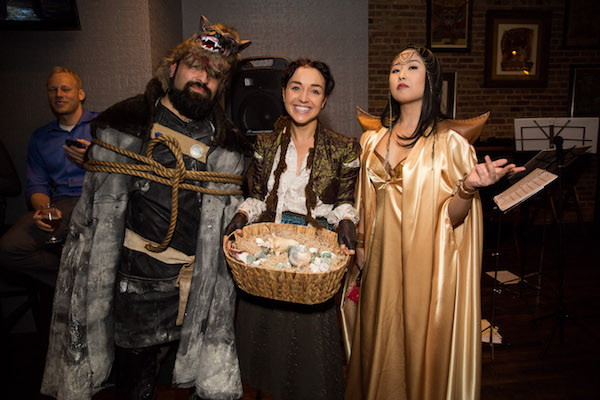 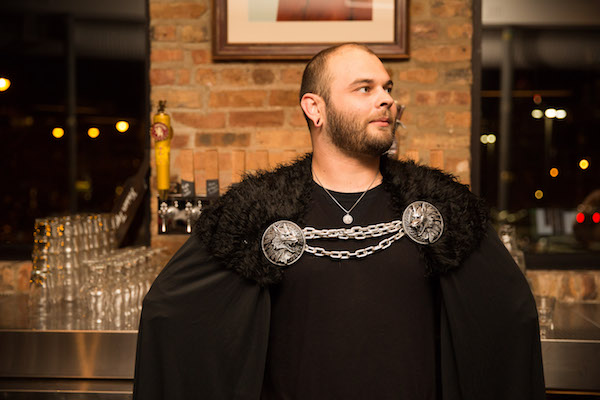 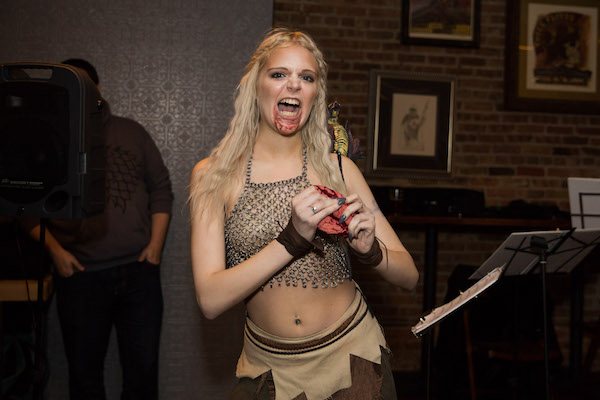 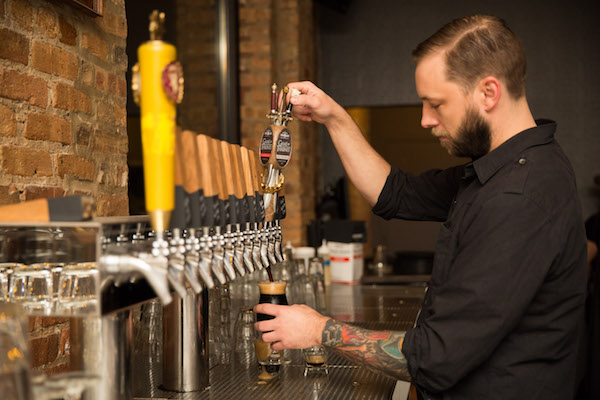 Check out the photos from our previous Game of Thrones-inspired parties with Brewery Ommegang. 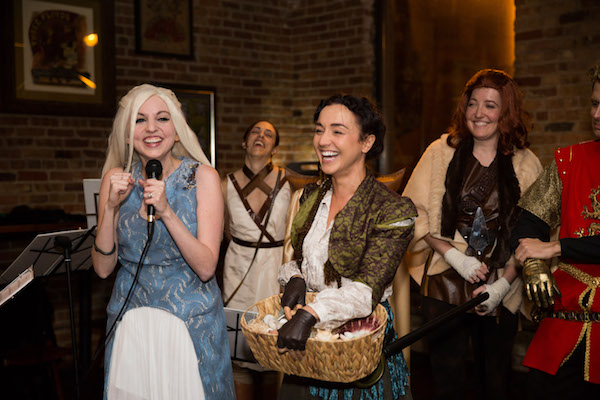 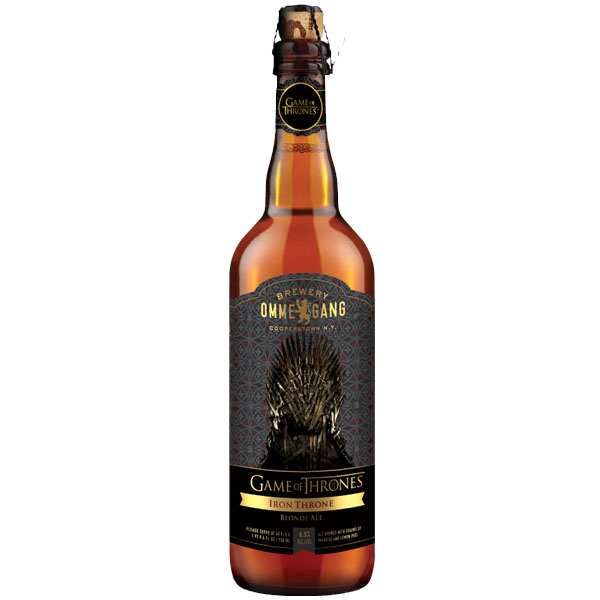 · Find Brewery Ommegang near you ·