Urban Chestnut was Co-founded by their Bavarian-born Brewmaster, Florian Kuplent. Florian brewed beer throughout Europe and the United States before starting Urban Chestnut in St. Louis in 2011. O-Katz, short for Oachkatzlschwoaf (pronounced “oh-khut-zel-schvoaf”), is their take on the Märzen-style and it’s dee-lish. With bready, biscuit characteristics and a touch of malt sweetness, this one is sure to be a crowd-pleaser at your next get together.

Jurassic Park is one of Ben Saller’s favorite movies. So it was only fitting that the Burnt City Co-founder and Head Brewer decided to attribute a dinosaur to their Oktoberfest Lager. Oktoberex uses German malts and hops for a balanced beer with a dry finish. If you’re looking for a local Oktoberfest Lager, Oktoberex is the beer for you. 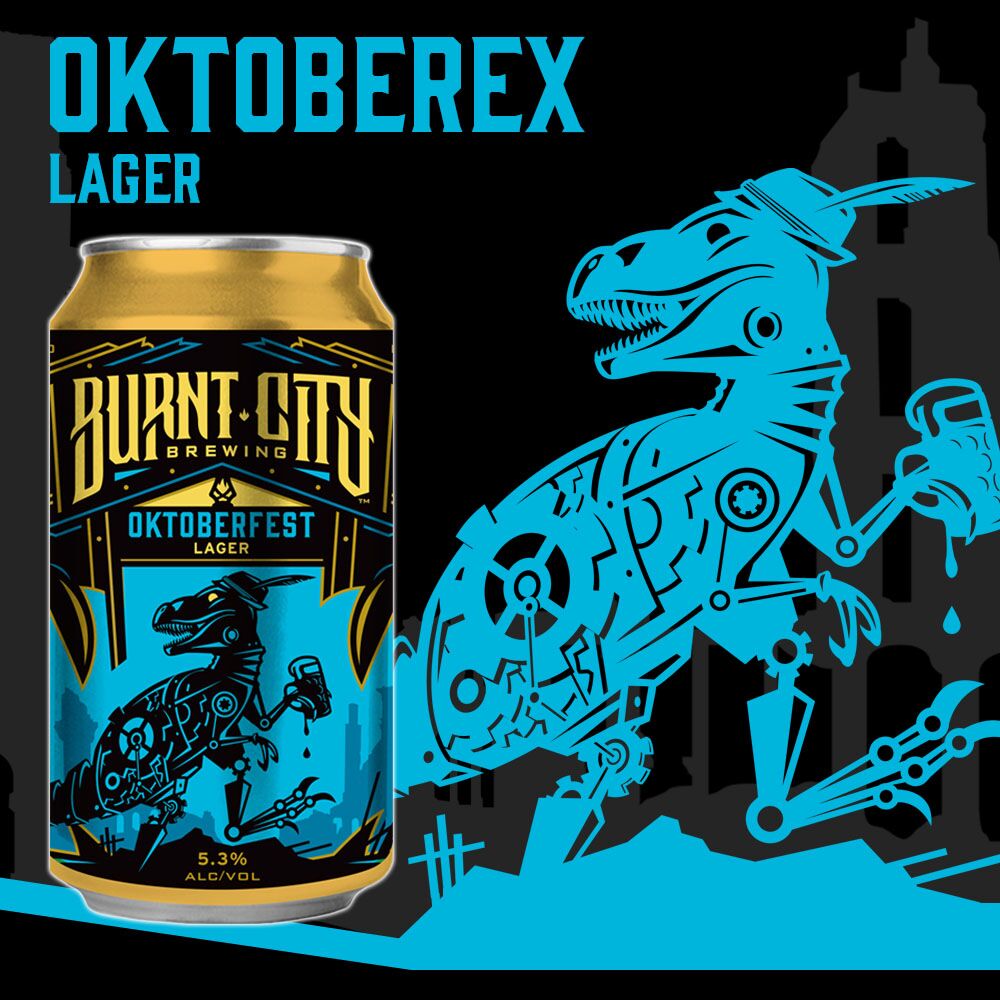 Returning this year by popular demand is Goose Island’s Oktoberfest. This beer is brewed in the traditional Märzen style and pours a brilliant copper color. At 6.7% ABV, it can be a real creeper buzz. Bring a 12-pack to your fall themed party and you’ll be revered by all. 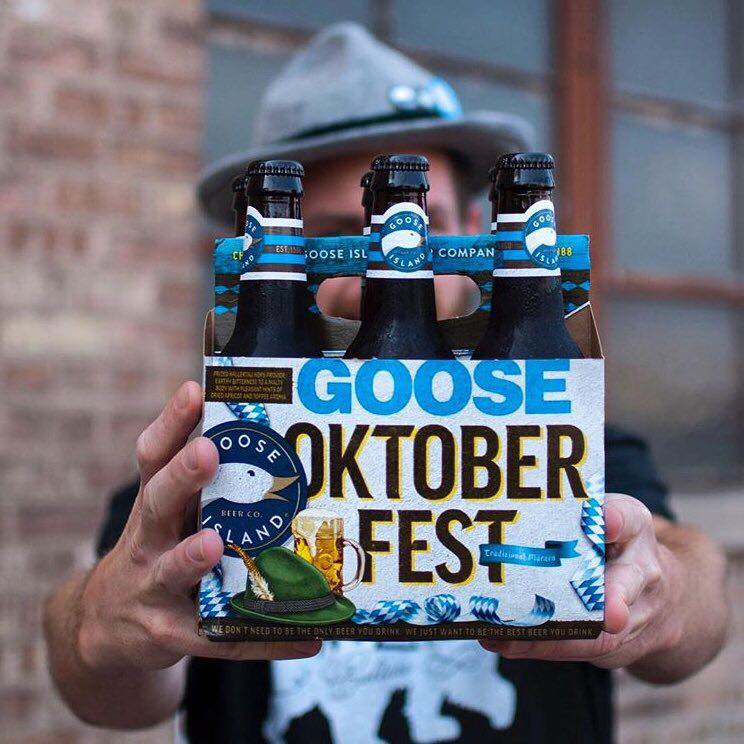 None of these Oktoberfest beers would exist if it weren’t for Spaten (probably). Back in 1872, Gabriel Sedlmayr, owner of the Spaten Brewery, debuted his Oktoberfestbier at Munich’s Oktoberfest celebration. The beer was a hit and today’s recipe is still very much the same as it was back then. If you’re a purist, find a Spaten Oktoberfest. 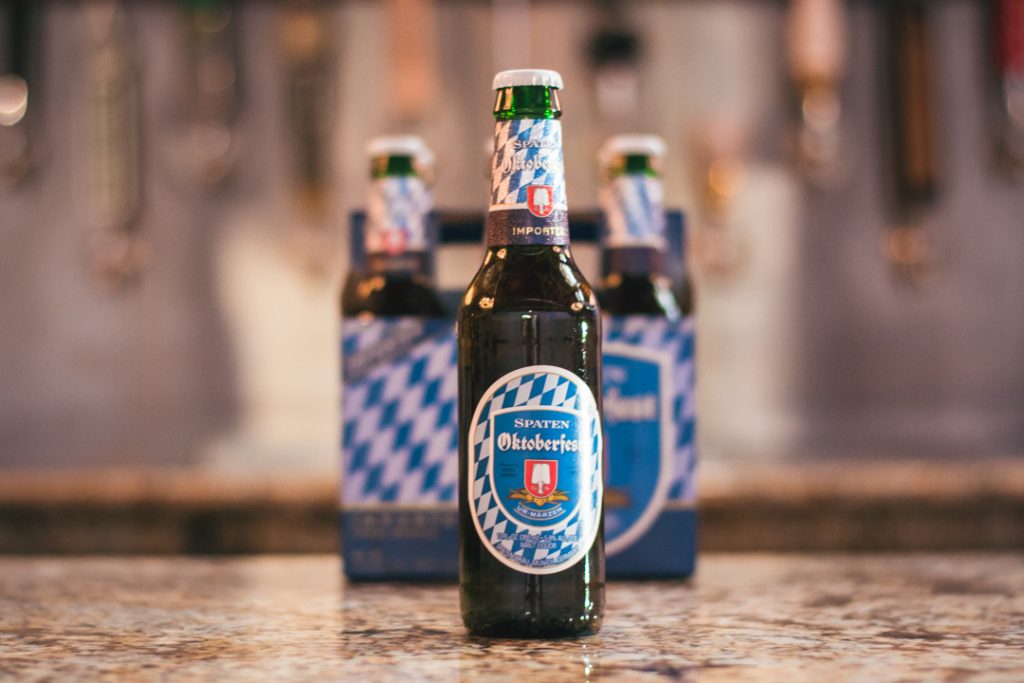