An Interview with Big Al, President of Rogue Nation 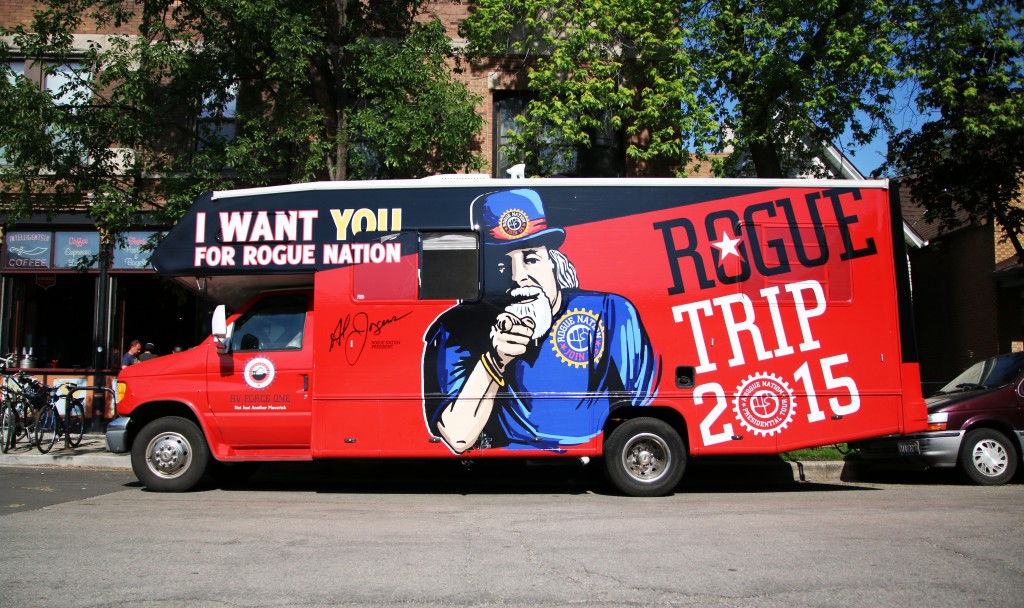 A few days shy of his 70th birthday, Big Al Jorgensen, President of Rogue Ale’s Rogue Nation has just finished a 3,572 mile, 11-stop road trip from Oregon to Chicago. He’s been stopping in at beer bars across the country to establish Rogue Nation Embassies and spread the word about good beer, craftsmanship, and the importance of being “rogue-ish.”

I sat down with Big Al, got a tour of the RV-Force One and learned a more about his crazy adventure. 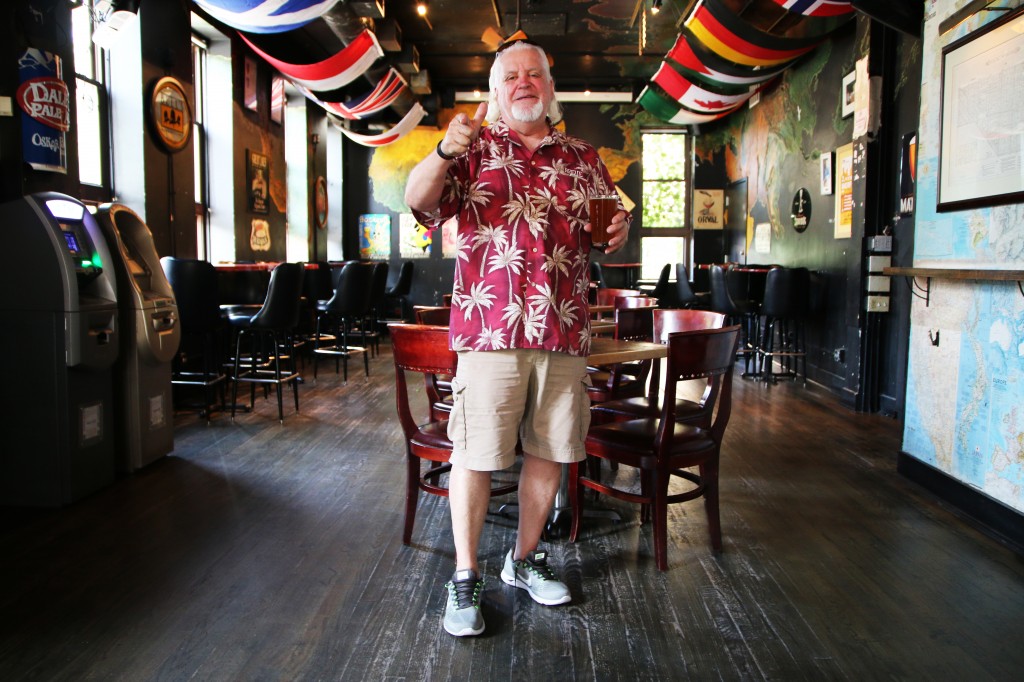 Lakeshore Beverage: What is the The Rogue Nation?

Big Al: The Rogue Nation is a bunch of people who have decided that they would like to drink beer that has good taste and is a good product, and have either gone online or visited one of our pubs and joined the nation. We have approximately 230,000 members, people in every state and 71 countries. We also have 300+ dogs members.

Lakeshore Beverage: What are the responsibilities of a card-carrying member of the Rogue Nation?

Big Al: Your responsibilities are number one, to drink world-class products. Number two, to take a different path, don’t do the norm or accept bullshit – just be a rogue. No dues. No taxes. No hazing. No charge. What I’m doing on this trip is establishing Embassies of the Rogue Nation. The Rogue Nation World Headquarters are in Newport, Oregon, where all Rogue beer is brewed. So I’m on this journey across the country establishing embassies. At each bar we have some beer, make an announcement, swear everybody in and that’s that. Pretty simple. 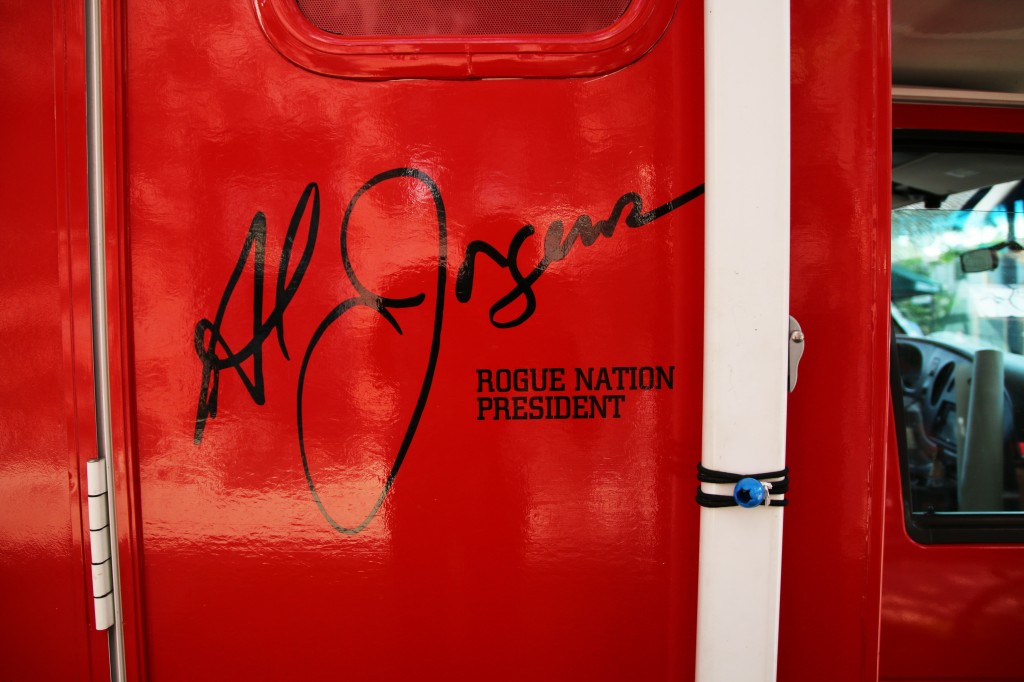 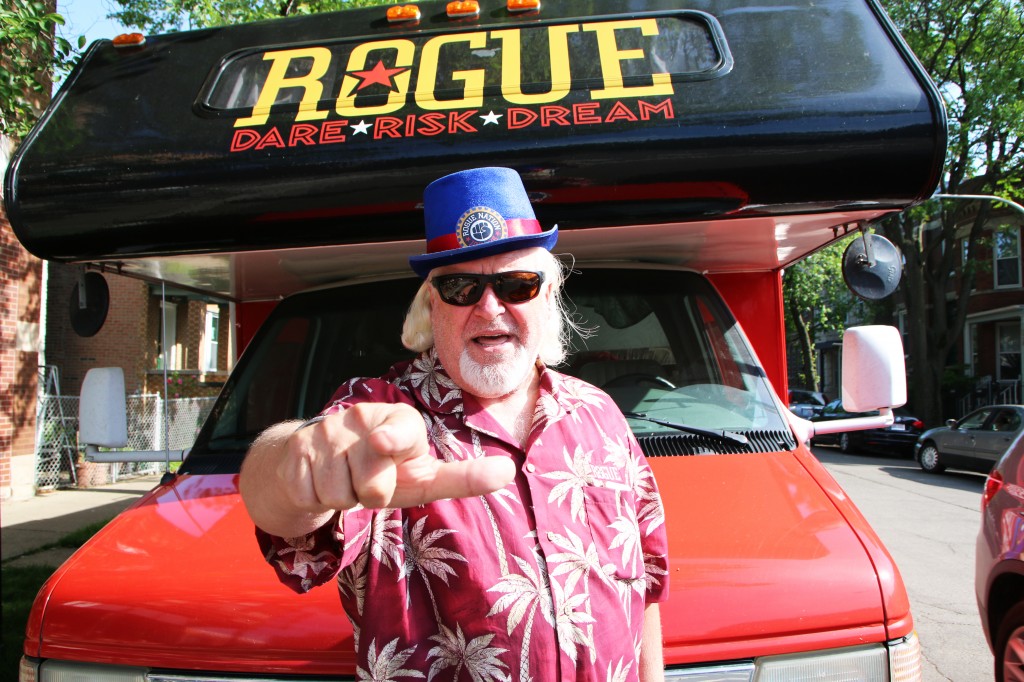 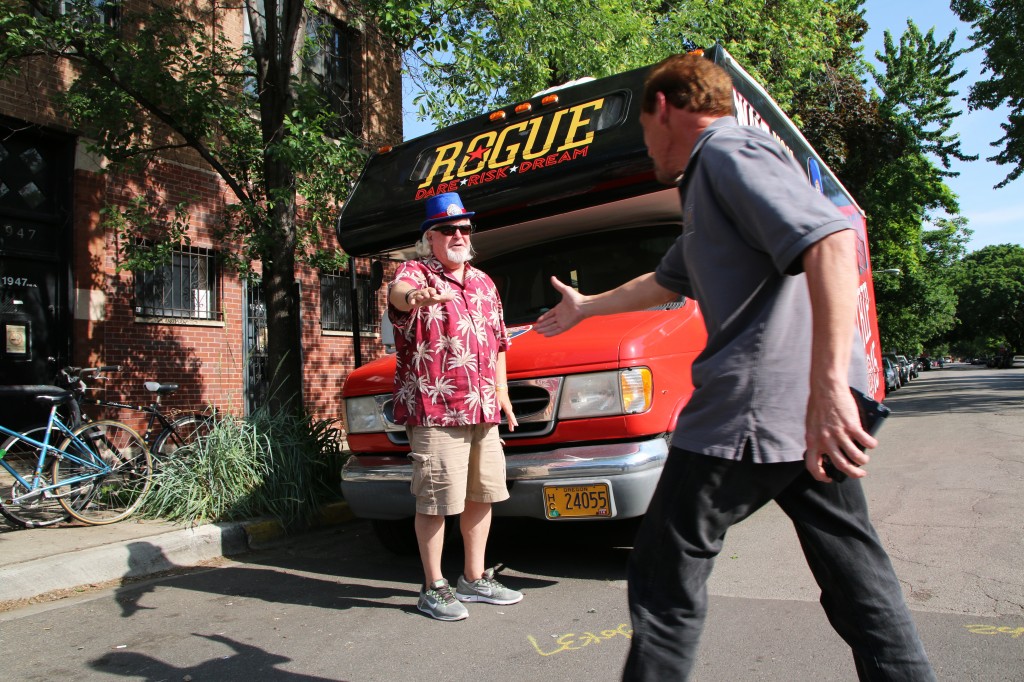 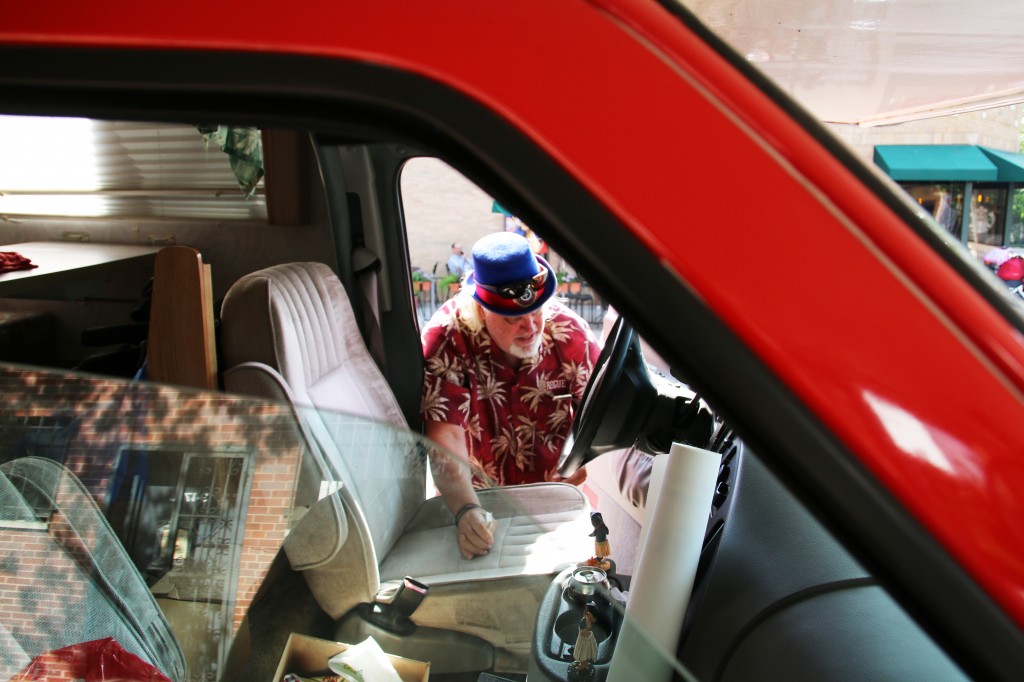 Lakeshore Beverage: Once you’re a Rogue Nation Embassy, is there any way to lose that title?

Big Al: We haven’t yet kicked anybody out. The 11 embassies we’ve established on this trip have been pretty solid; otherwise they wouldn’t be an embassy… That’s not even a good question! That was not a Rogue-ish question. Step it up, Matt!

Lakeshore Beverage: Okay, then let me ask you this then — what makes someone a rogue? What is a rogue?

Big Al: A rogue is somebody who chooses a different path than the one that’s followed by everyone else. A rogue is a person who does not succumb to the bullshit that we’re bombarded with, and chooses to accept what they believe and surround themselves with fellow rogues. And here’s the kicker, always, always be testing and doing the best you can to support craft folks. 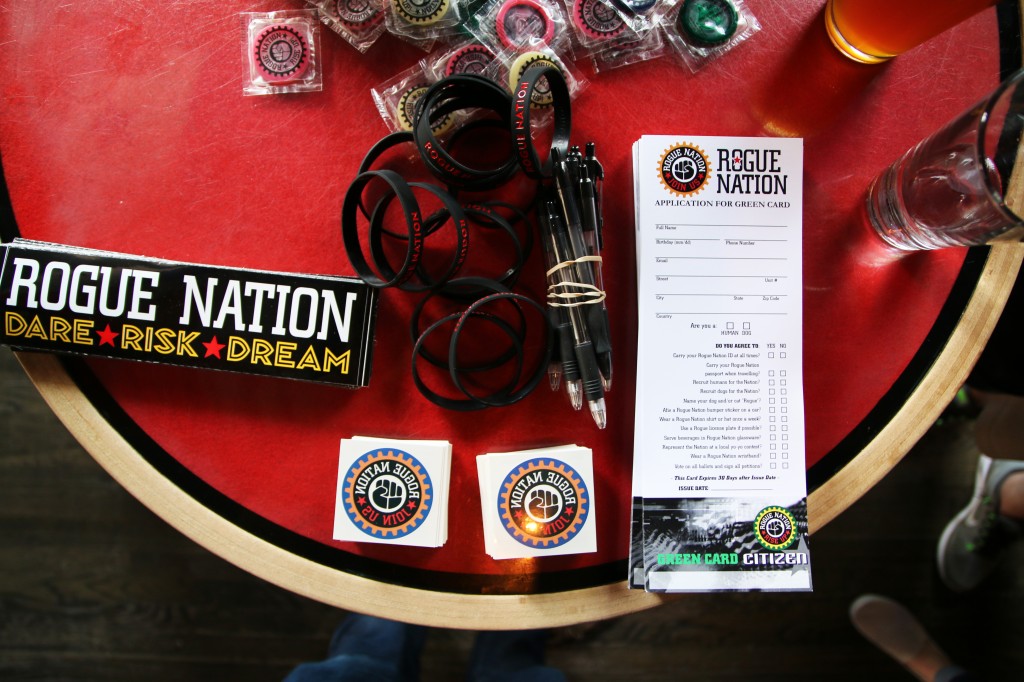 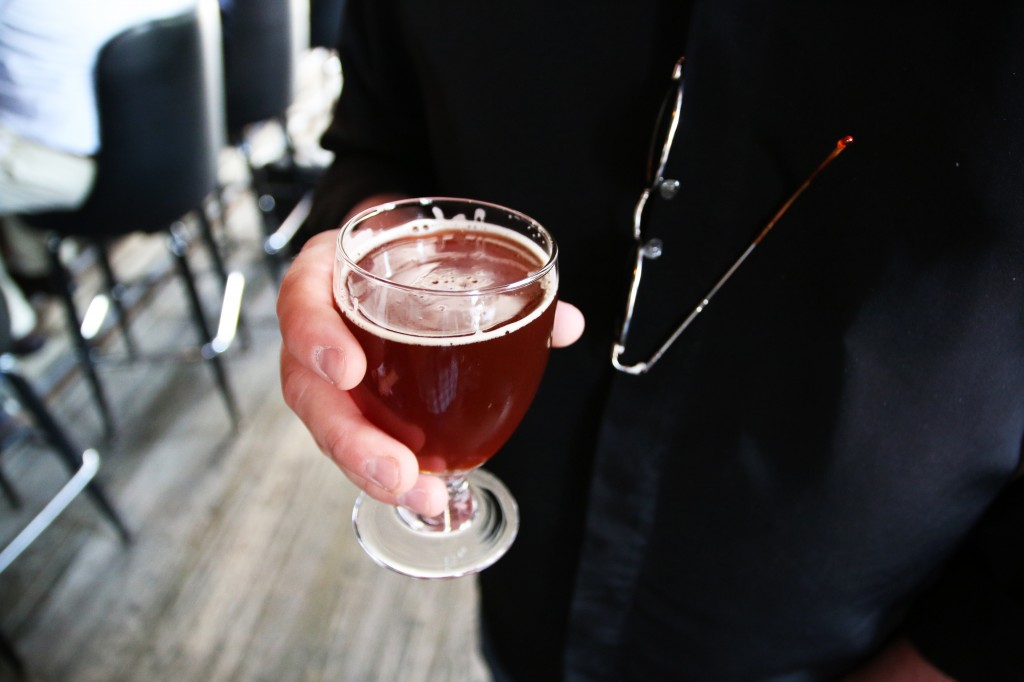 Lakeshore Beverage: What are some personal rogues of yours? Who do you look up to?

Big Al: You might not know some of them, since most of them are in the company but Rogue Brewery was started by a bunch of guys that also worked for Nike and so they all had the same mindset about how they wanted to have a company, what sort of values they wanted to have. But I would also say, somebody like Teddy Roosevelt. He was sickly and lived in New York with a pampered lifestyle so he decided to live out in the Black Hills of South Dakota to test himself. That’s rogue-ish. Anyone who decides they want to take a different path. Lewis and Clarke were rogues. 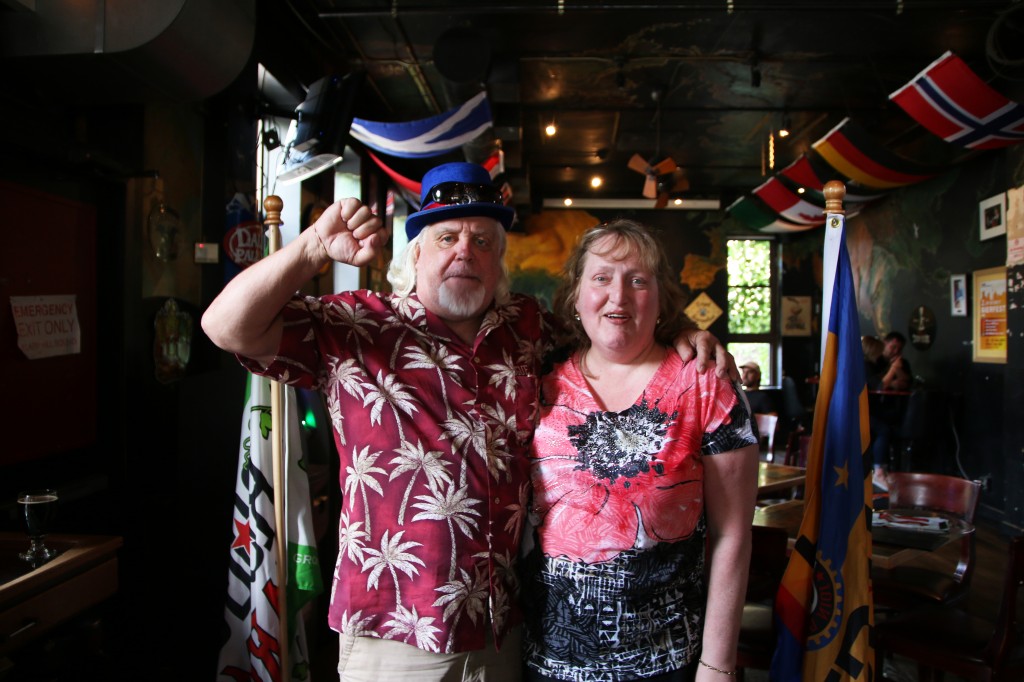 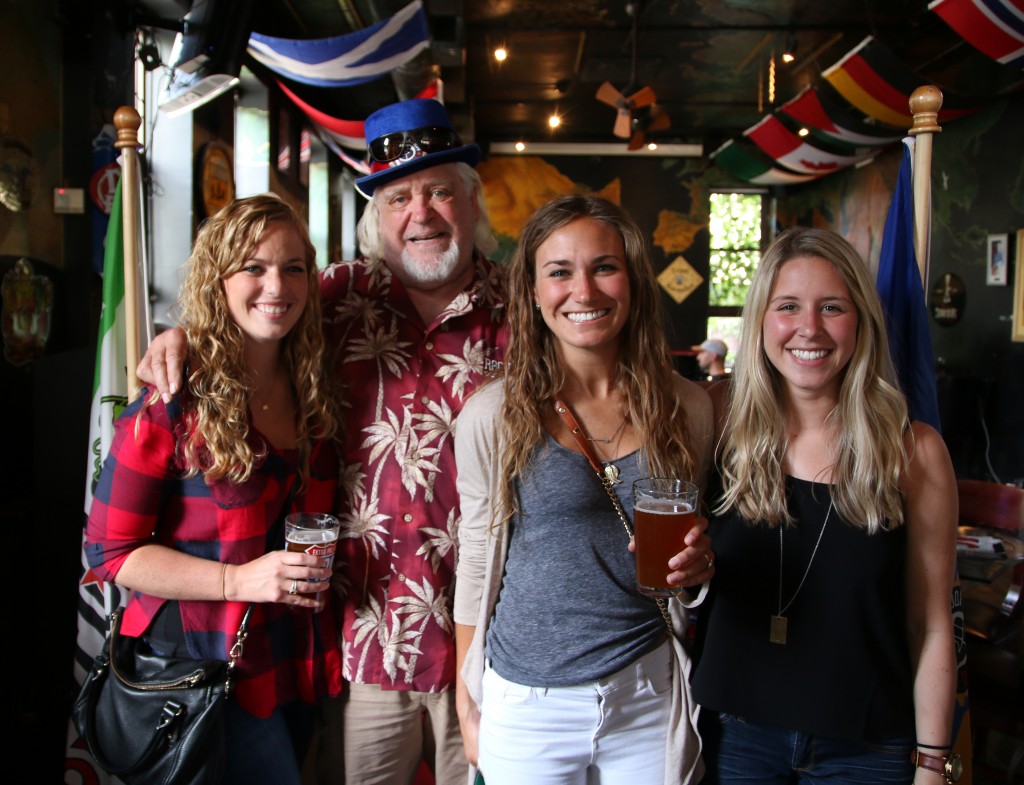 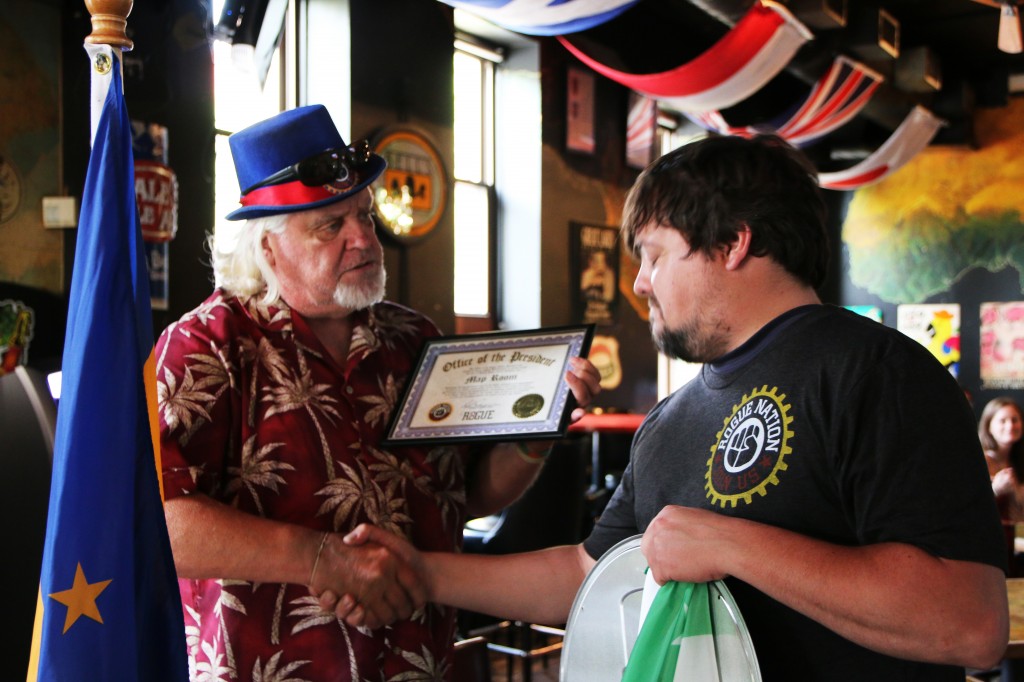 Lakeshore Beverage: Tell me more about your road trip, how long have you been travelling? 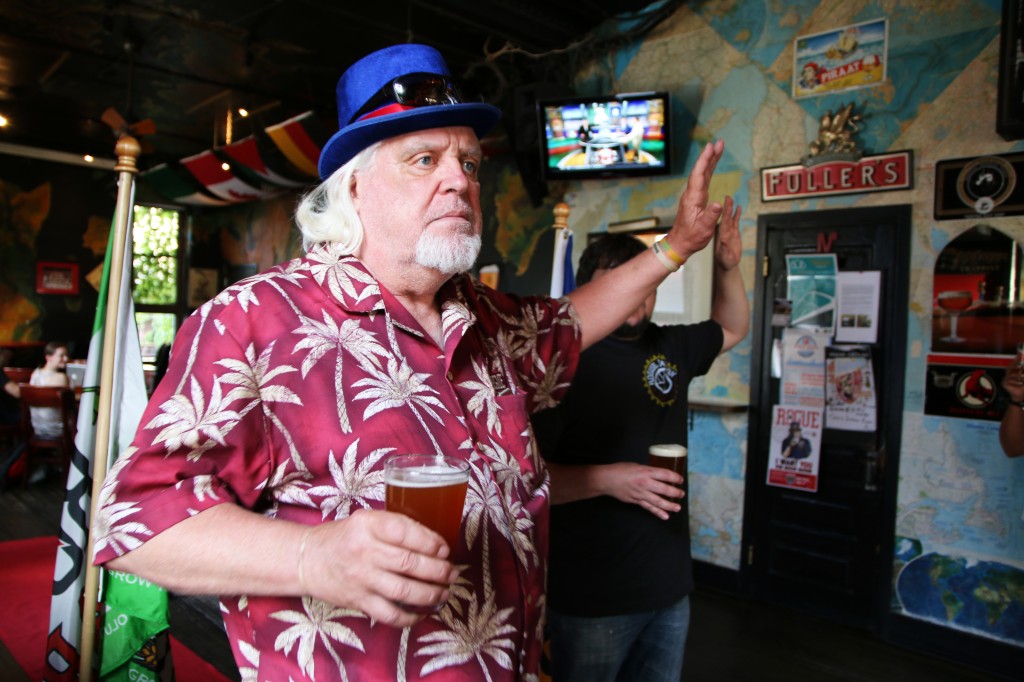 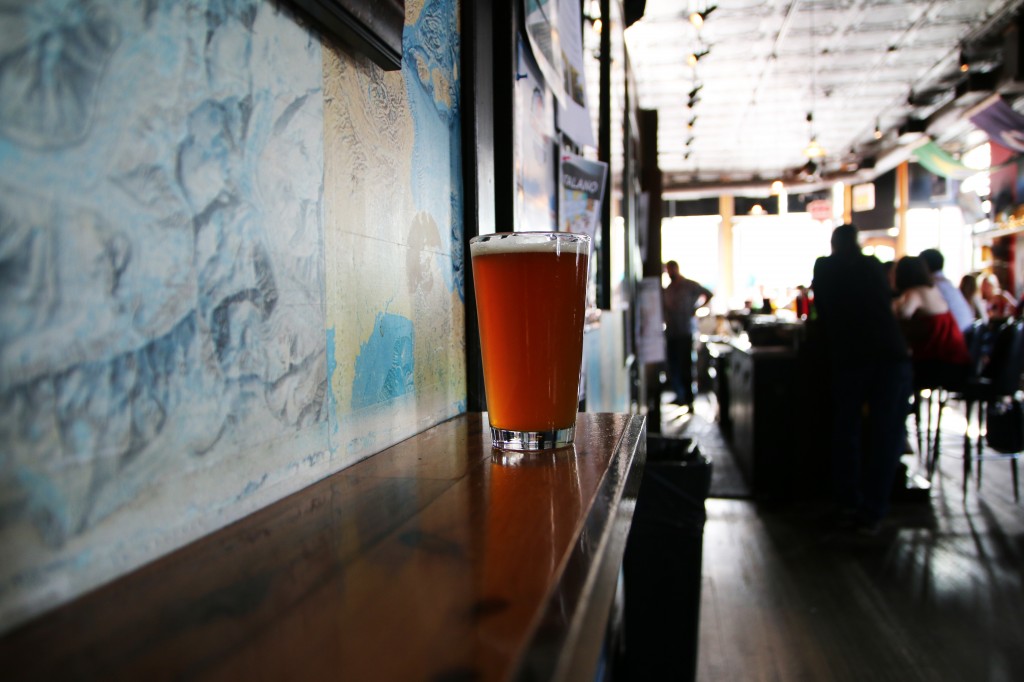 Lakeshore Beverage: You’re sitting at a bar and the person sitting next you has never heard of Rogue Ales. What do you tell them makes Rogue so special?

Big Al: I would tell the person that #1, the brewery has been around for 27 years and we’ve only had one brewmaster, John Maier. John Maier has been acclaimed not only in the United States but around the world. The other thing is that we’re farmers that make beer. We grow our own crops. We’re coopers, we make our own barrels. We’re one of only two distilleries in the United States the make their own barrels, Jack Daniels and us. We make a complete line of sodas. We make a complete line of spirits. We do hot sauces, ketchups, mustards, salt… we’re craftsmen. You don’t want to rest, you always want to be pushing the envelope in different directions.

That’s what the nation’s all about. Hopefully that person at the bar that I’m talking to will say, “Hey that’s pretty cool, I like that” and they’ll become part of the nation. You won’t see Rogue advertised in any media. You won’t see us on TV. The plan has always been to let the people that drink their beers do the speaking.