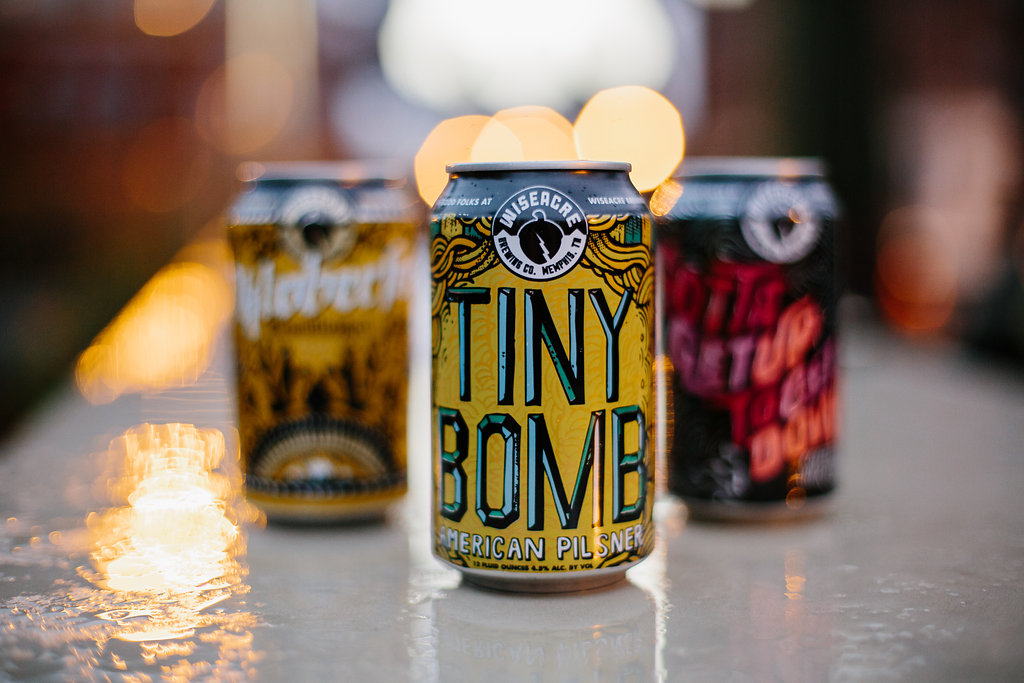 Last week we welcomed our newest brewery partner, Wiseacre Brewing Company, into the Chicago market and had a blast introducing their beers to our great city. Thanks to everyone who came out to our launch party at Little Goat Diner in the West Loop and all the other events throughout the week. As usual, the food was phenomenal, the views were Instagram-worthy (despite the rain), and we all learned how to use a Wiseacre Flowzie. Be sure to grab some Wiseacre near you using our Beer Finder and thank you to Britography for the amazing photos!

END_OF_DOCUMENT_TOKEN_TO_BE_REPLACED 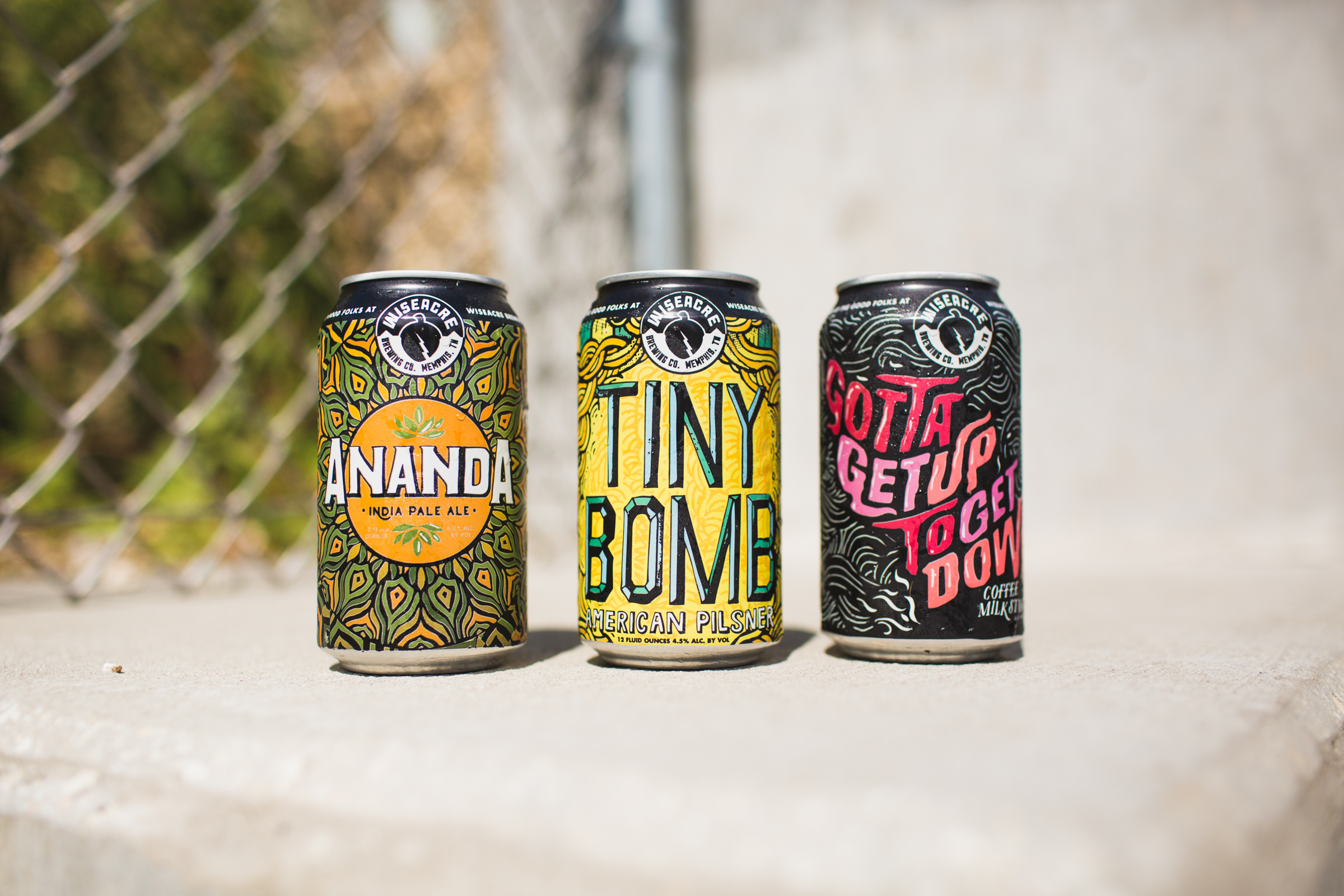 Memphis, TN (October 4, 2016) — Memphis-based WISEACRE Brewing Company is thrilled to announce its official entry into the Chicago market on Monday, October 10. Since its founding in 2013, WISEACRE has become not only one of the South’s most popular craft breweries (as the producer of the two best-selling Tennessee-made beers Tiny Bomb and Ananda IPA) but also one of the most critically acclaimed, having won a bronze medal at the Great American Beer Festival. END_OF_DOCUMENT_TOKEN_TO_BE_REPLACED