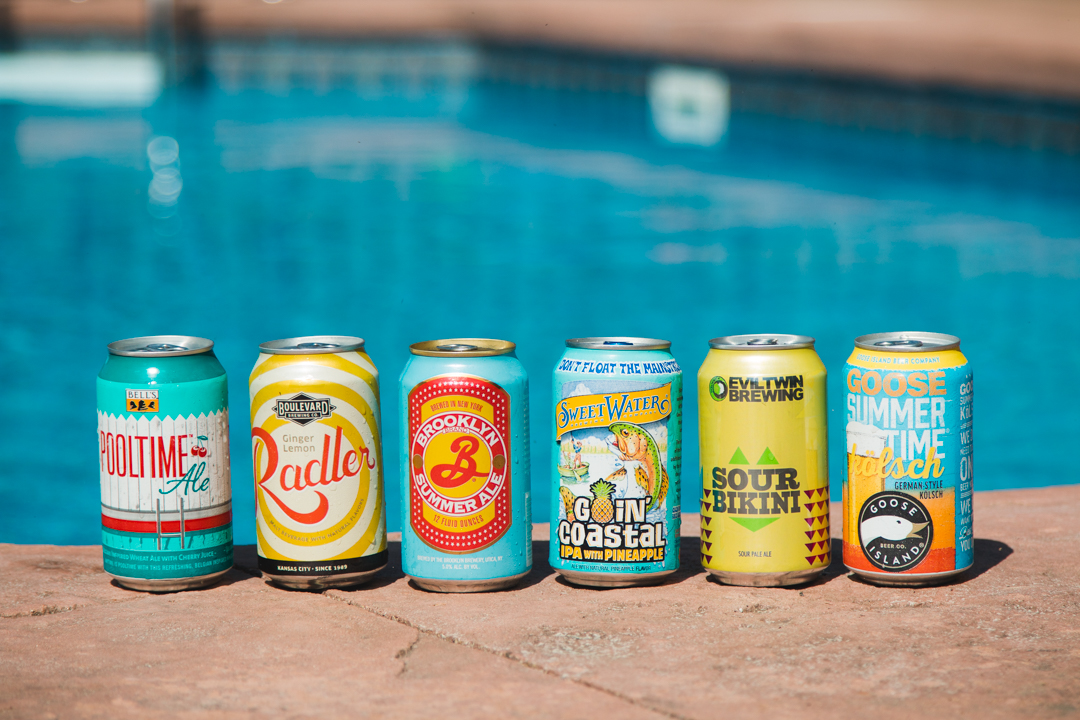 It’s no surprise summers in Chicago can be hot. Like, really hot. And there’s nothing like cooling off poolside with a cold beer in hand. In our next training video, Chris Kolodziej dives into his favorite beers to drink while taking a dip in the pool. Watch the video below and see where you can find each of these fine beverages near you. 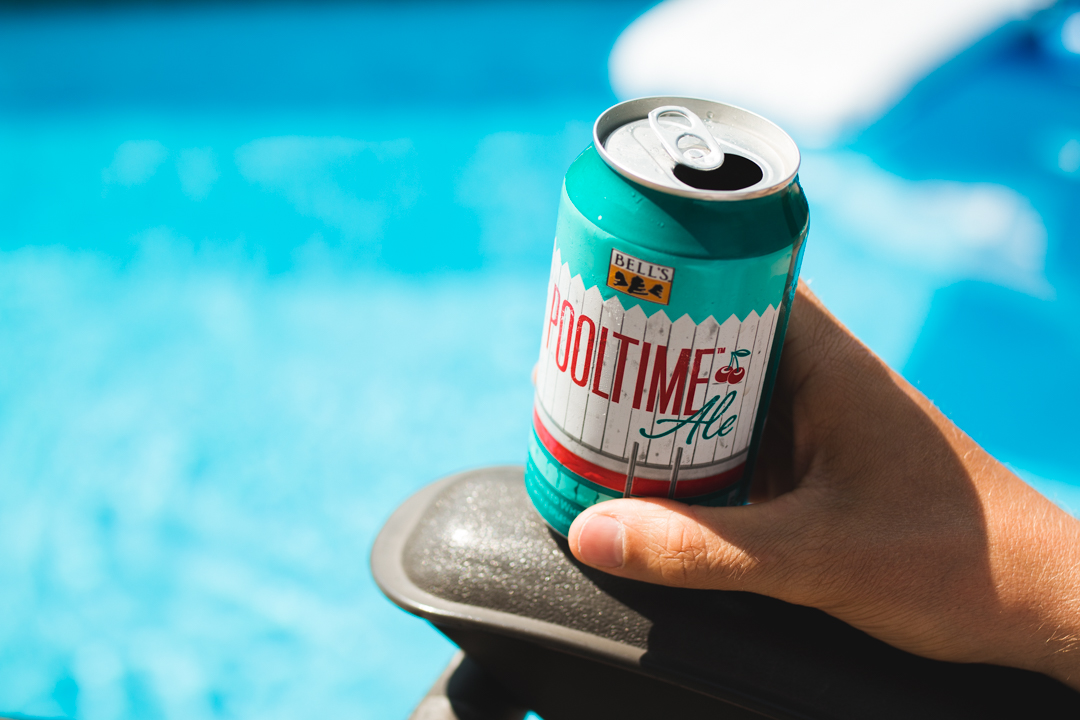 This Belgian-style wheat beer is infused with fresh cherry juice from Michigan cherries. The result is a slightly sweet wheat ale that’s easy to drink and pink in color. Plus, that can looks pretty sweet on the pool deck.

Radlers are made up of half beer, half soda or juice for an extremely refreshing summer drink. Boulevard’s Ginger Lemon Radler adds a hint of spicy ginger with citrus lemon juice in their version and we’re not complaining. This beer is a fantastic option for any outdoor occasion and at 4.1% ABV, a true patio pounder. 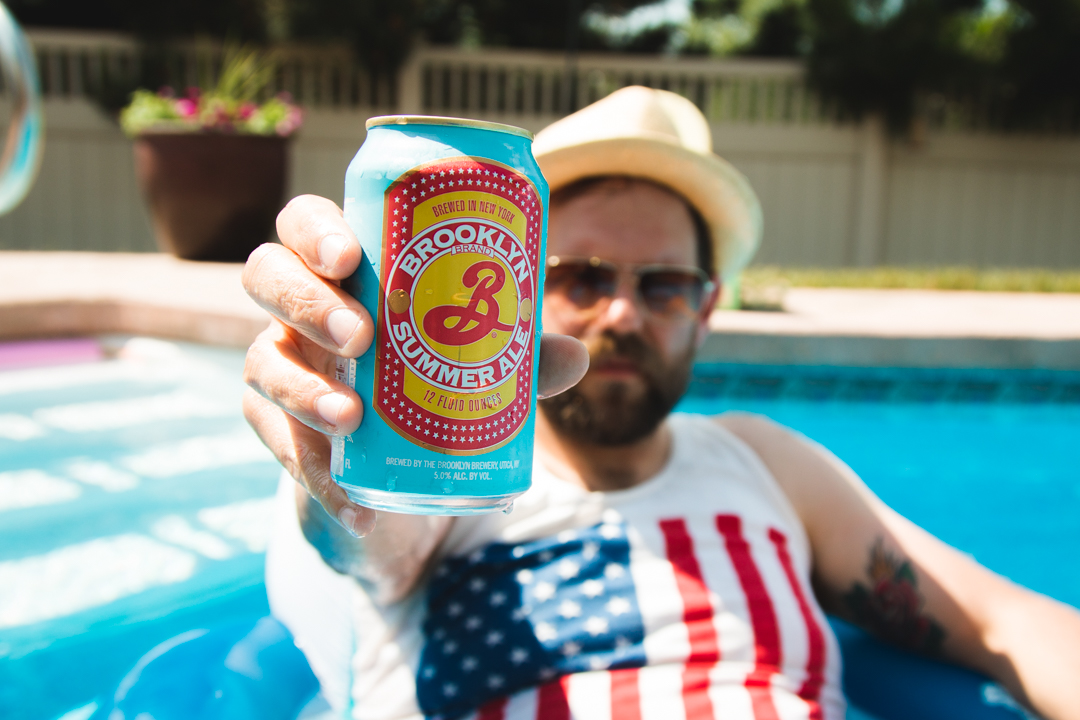 With its iconic baby blue can, Brooklyn Summer Ale is a staple for any pool setting. It’s a mild pale ale with a light crispness that will keep you feeling (and looking) cool while you fix that farmer’s tan. 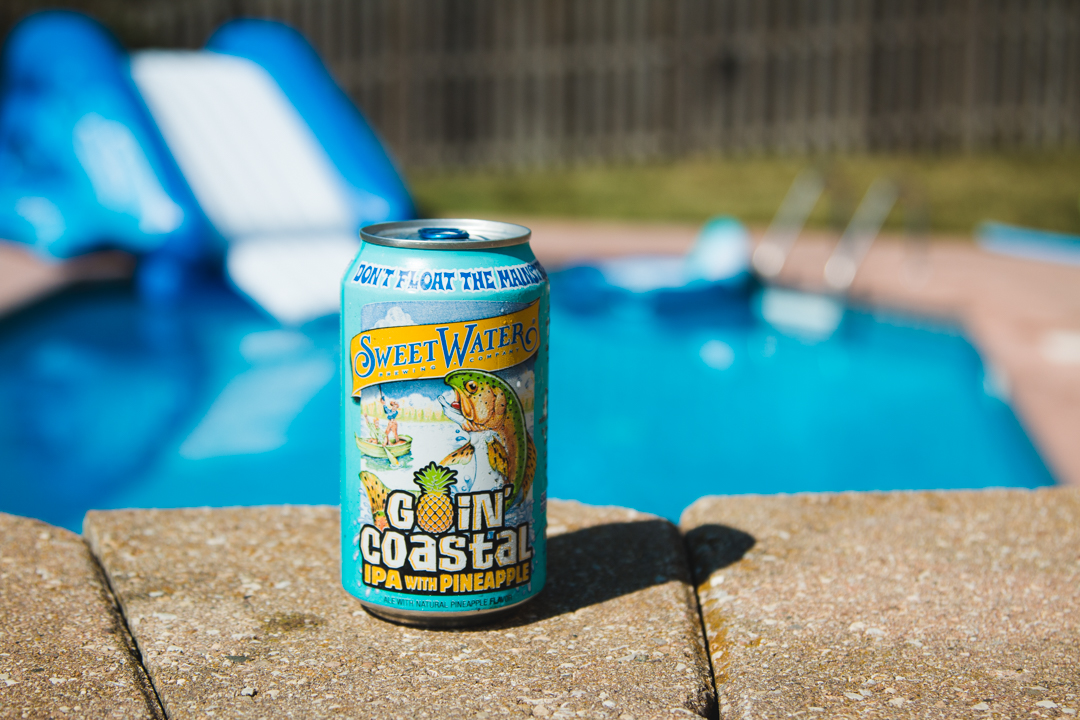 For something a little stronger, SweetWater’s Goin’ Coastal IPA with Pineapple is an excellent choice. At 6.1%, it’s no slouch, but the addition of five citrus hops (Columbus, Cascade, Simcoe, Goldings, Centennial) and natural pineapple flavor make this a sweet treat for the pool. 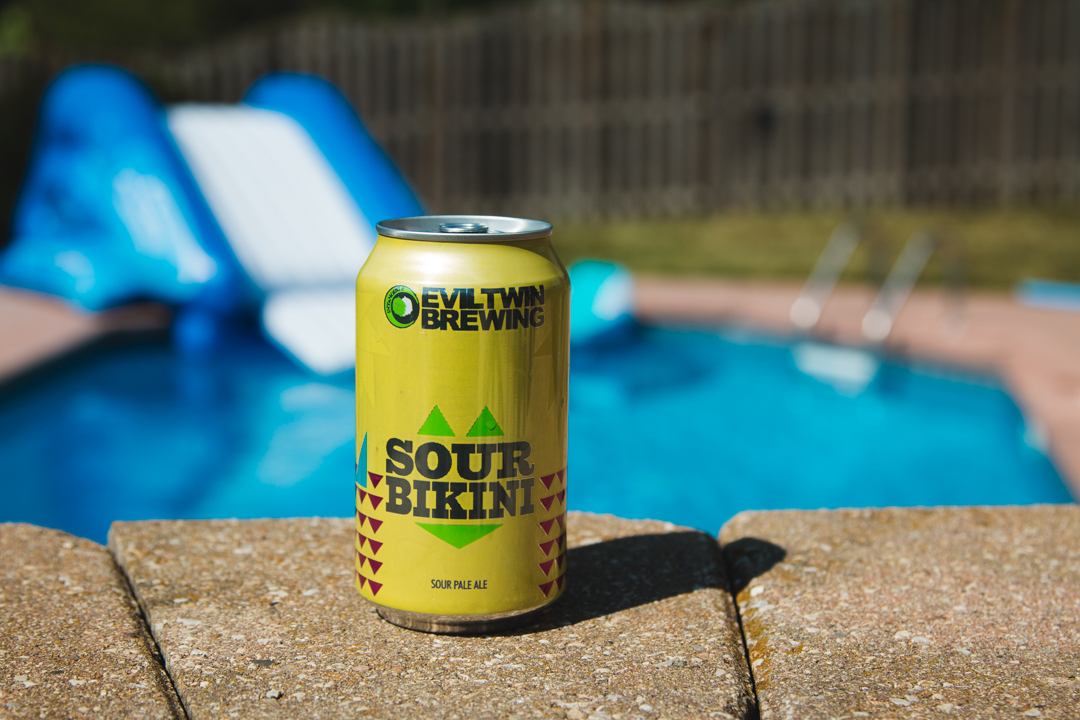 Sour Bikini will seduce you with its light body and balance. The addition of lactobacillus gives this sour pale ale a kick of tartness that will keep you from dozing off while you get your tan on. Its low 3% ABV is also conducive for long afternoons spent “working from home.” 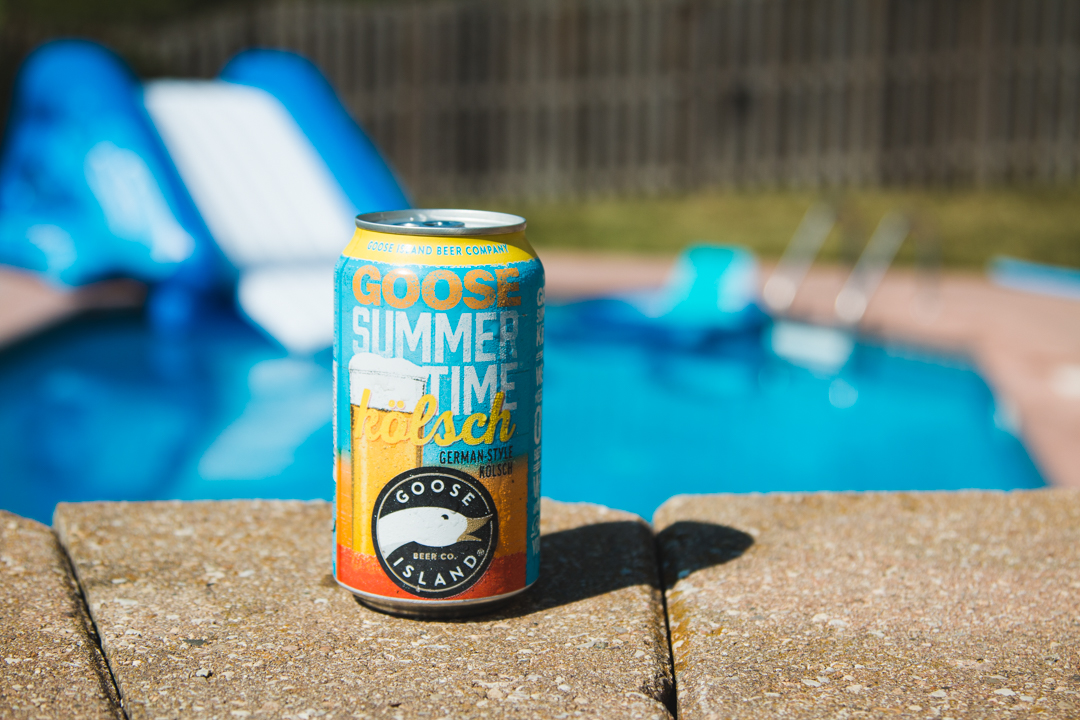