This Weekend in Beer: Fassinator, KBS, REVved UP, Pizza Summit 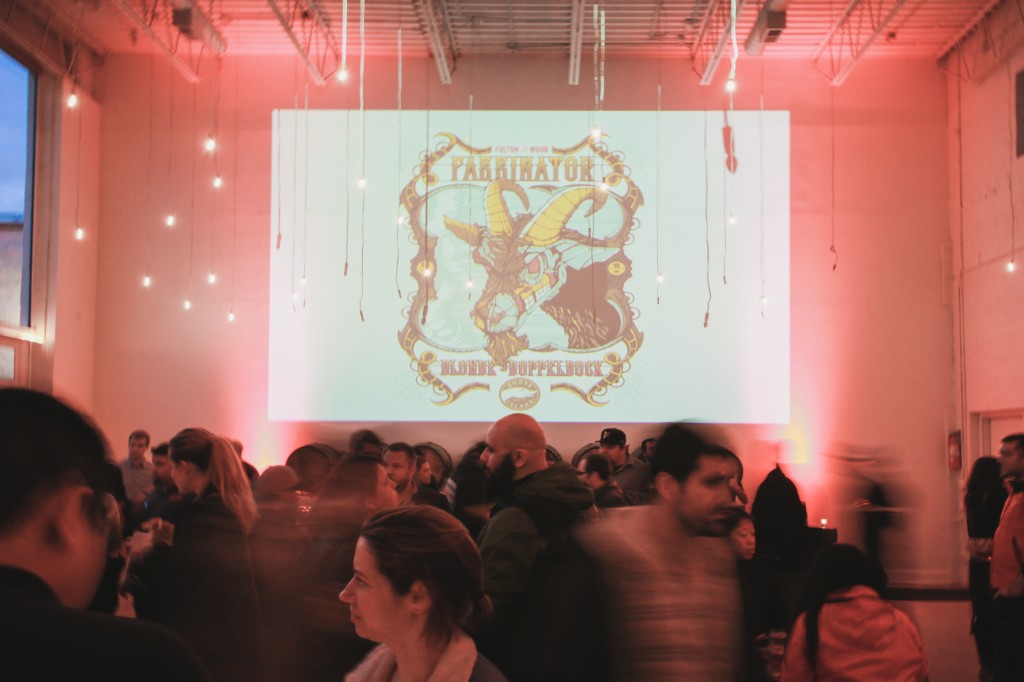 We hope each of you enjoyed your weekends, we know we did. Here’s a look at what happened around Chicago in a new series we’re calling, “This Weekend in Beer.” If you’d like to be the first to hear about these events, go ahead and subscribe to our email newsletter. 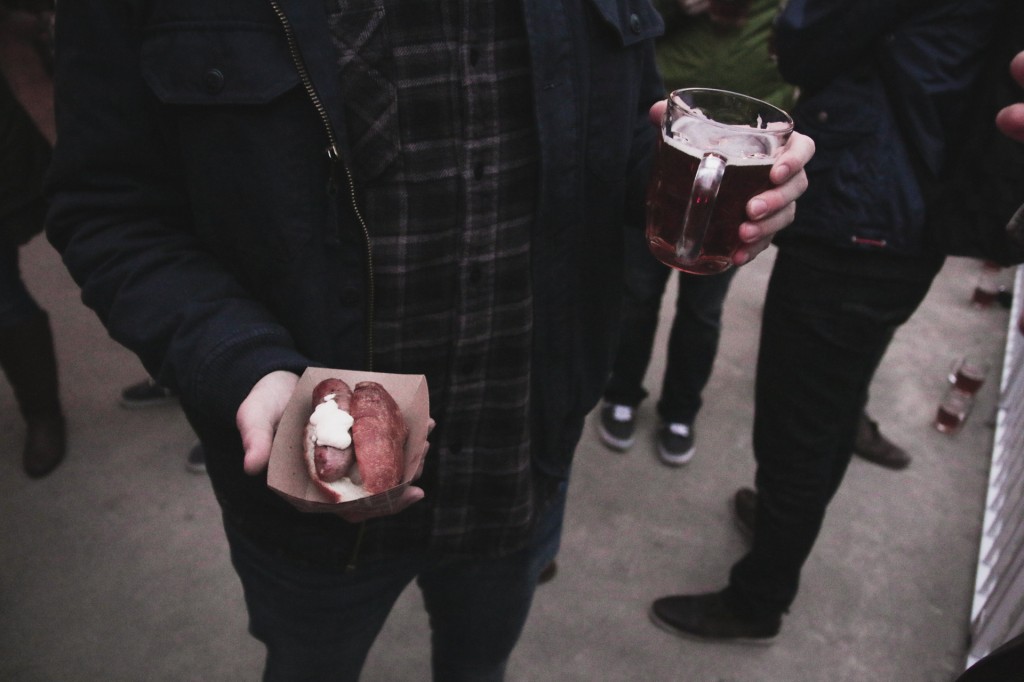 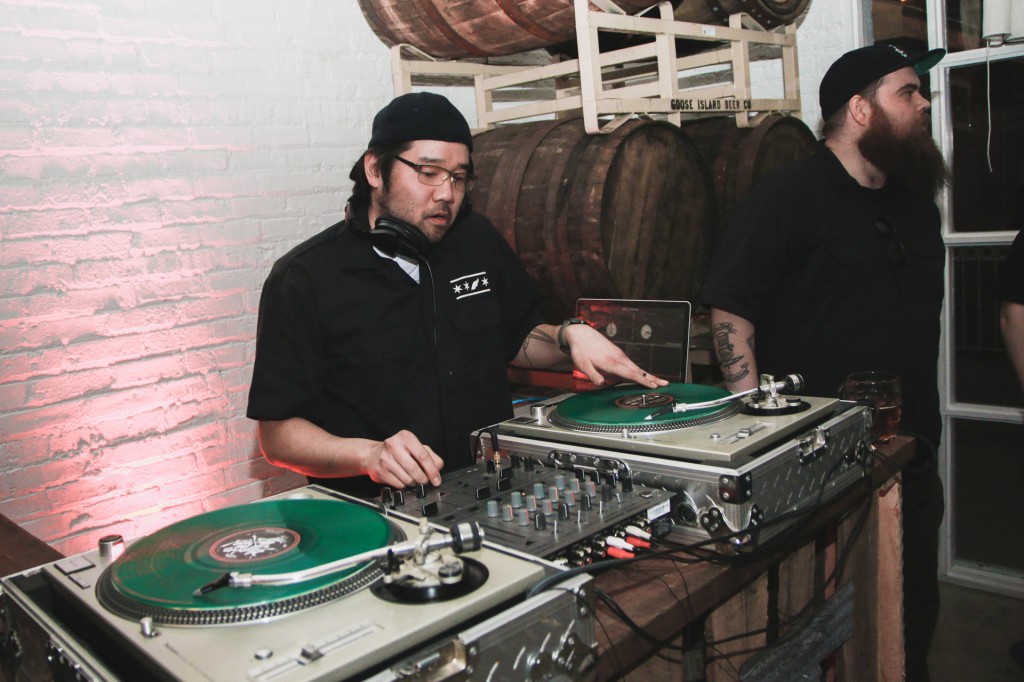 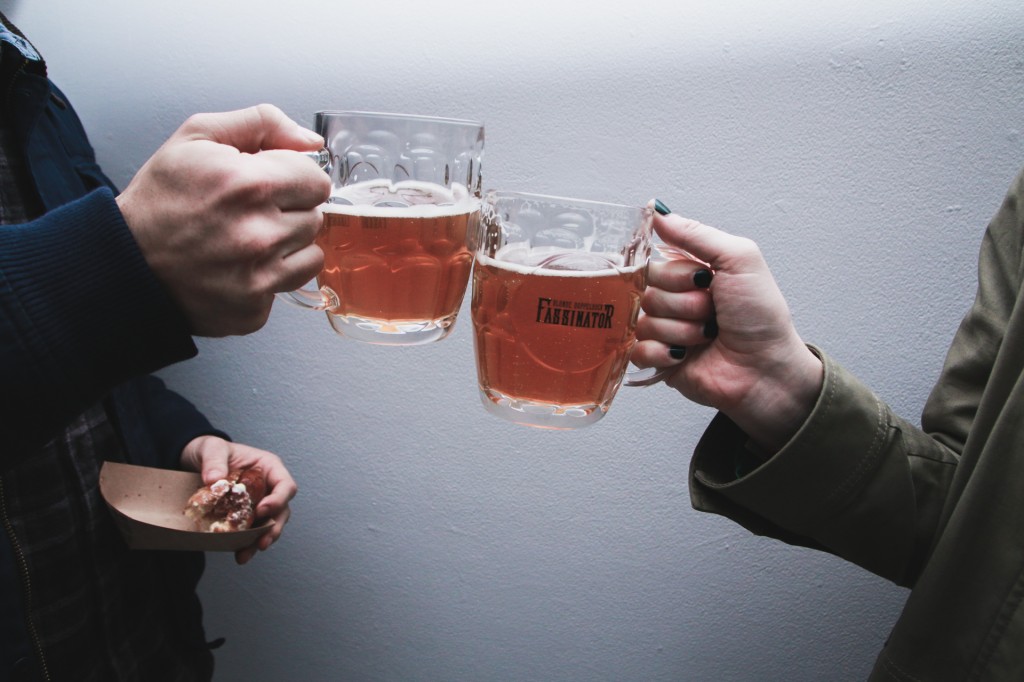 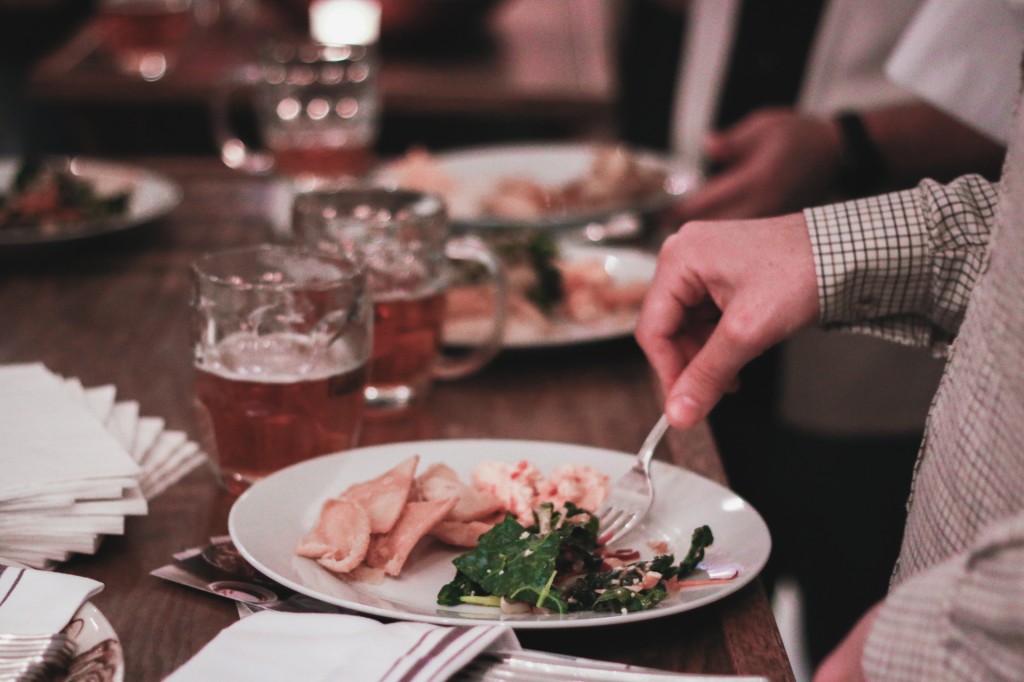 The highly anticipated Founders KBS had a special midnight tapping at Sheffield’s in Lakeview on Thursday night for all the Founders faithful. Guests won raffle prizes, enjoyed some rare Backstage Series selections like Project PAM and Blushing Monk, and of course, had a KBS or two. 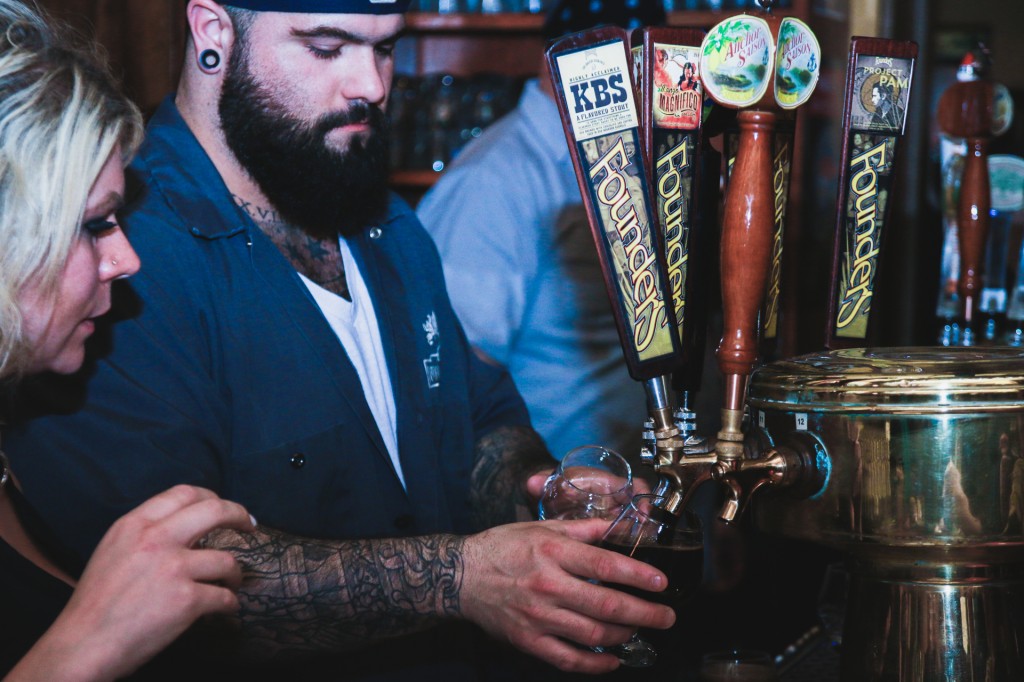 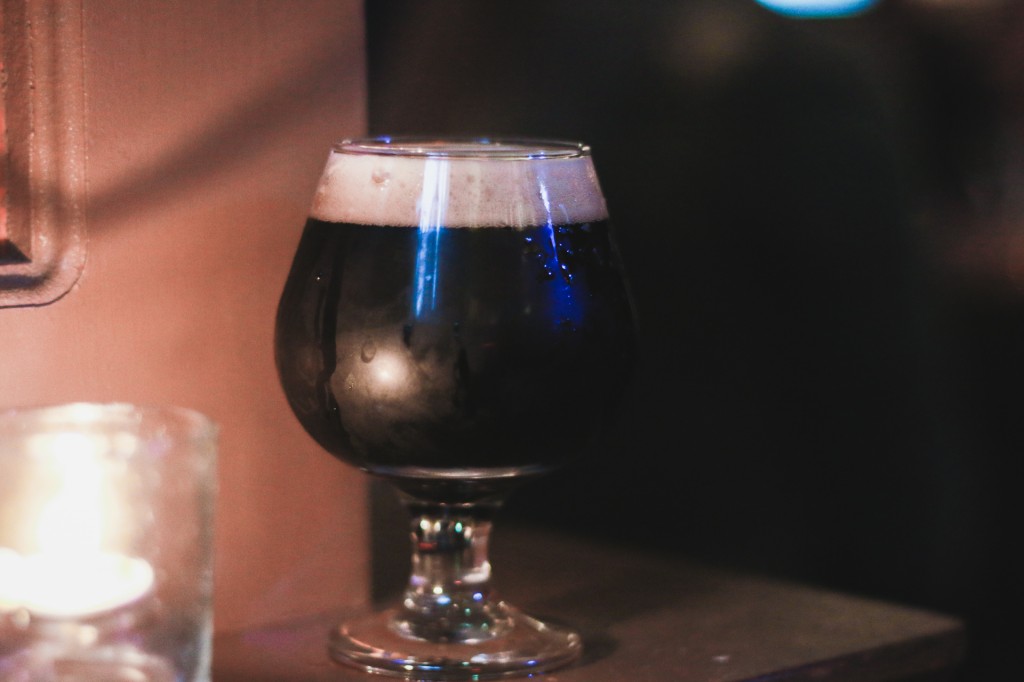 If you followed our Behind the Beer series, you’ll know that we were pretty excited about the collaboration beer between Upland Brewing Company, Dark Matter Coffee, and Revolution Brewing, appropriately titled, REVved UP. We celebrated with dry hopped espresso shots from Dark Matter, food pairings from Revolution’s Brew Pub, and plenty of REVved UP Coffee Blonde. 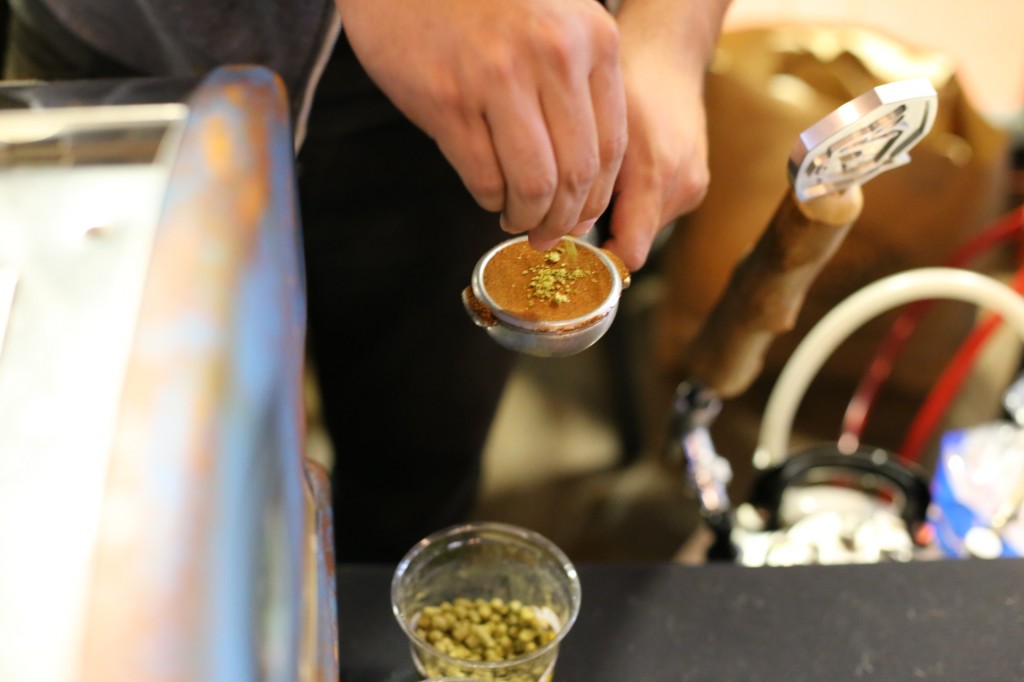 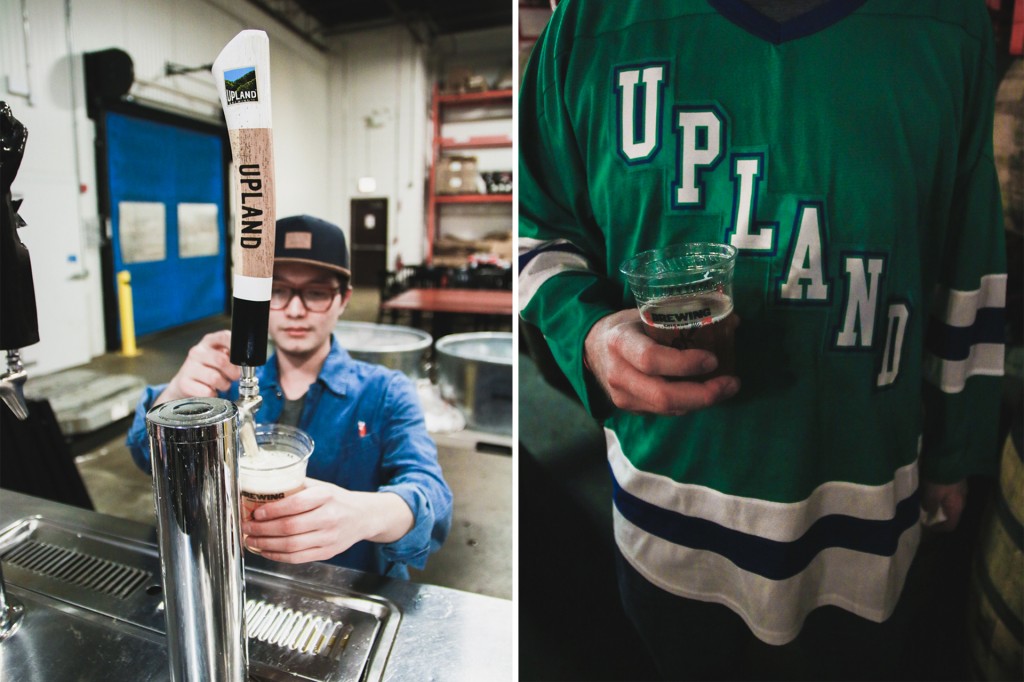 Beat The Brewer with Founders KBS at WhirlyBall

The KBS activities continued over at WhirlyBall for a special Beat the Brewer event and tapping Friday night. Guests enjoyed a three year vertical of KBS along with food pairings and free WhirlyBall for those that RSVP’d. 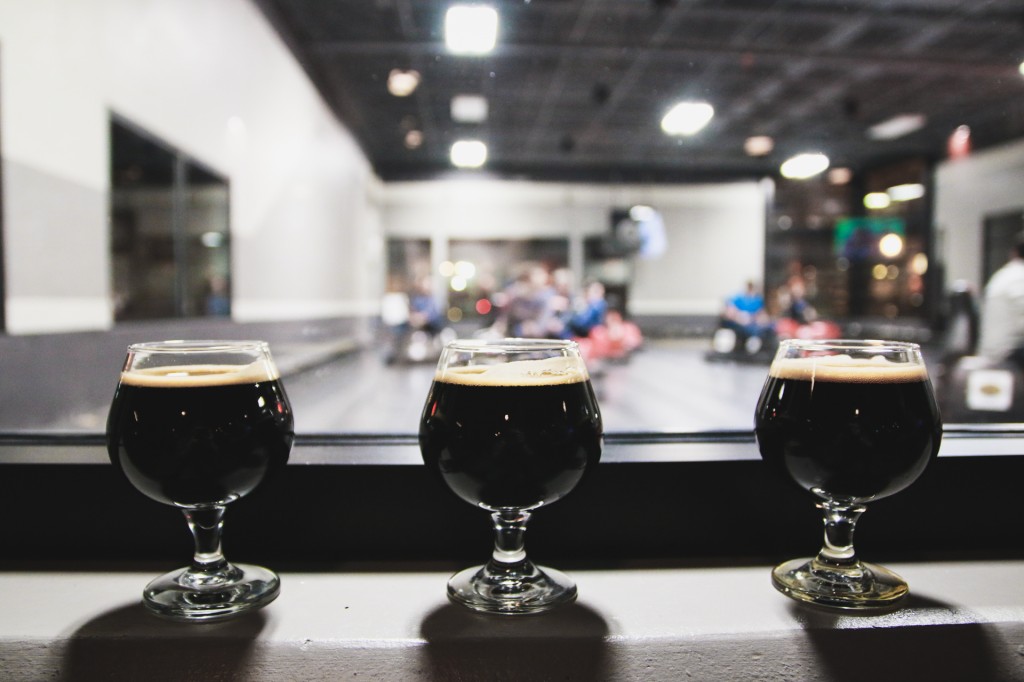 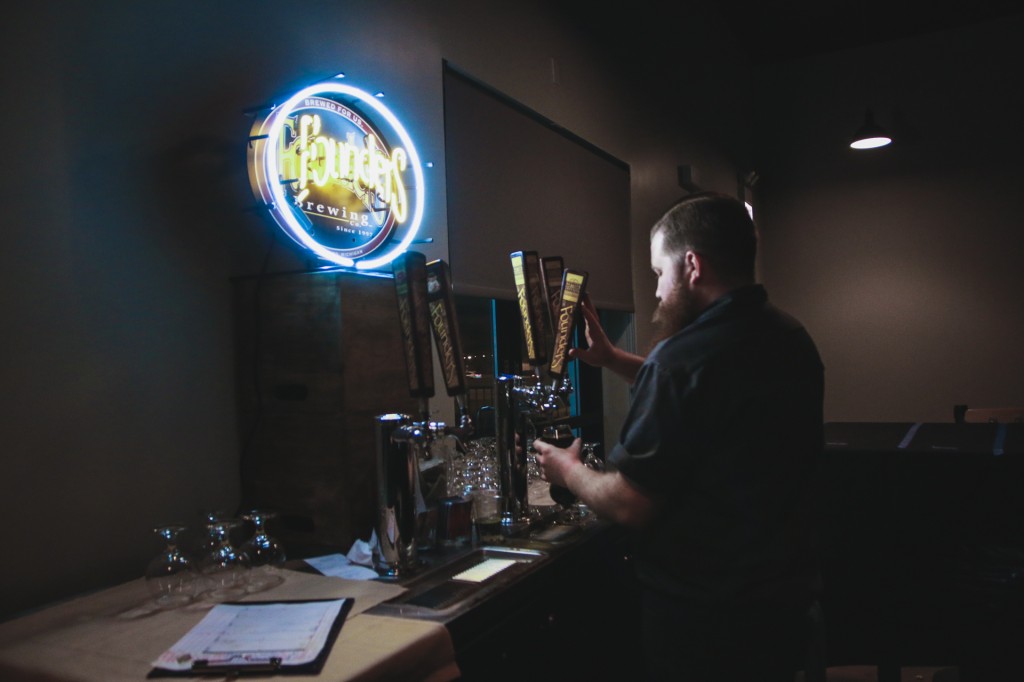 Capping off the weekend was Old Style Beer’s First Annual Pizza Summit hosted at Chop Shop in Wicker Park. We sat down with Old Style Brand Manager Anthony Spina in an earlier post to preview the event and boy did it live up to the hype. Over 800 people gathered to sample pizza’s from 12 different Chicago establishments and enjoy Old Style beer. Rose George, longtime owner and operator of Vito & Nick’s was presented with the Old Style Lifetime Achievement Award and the King of Partying himself, Andrew W.K., inspired the crowd as he praised Chicago’s longtime pizza culture. 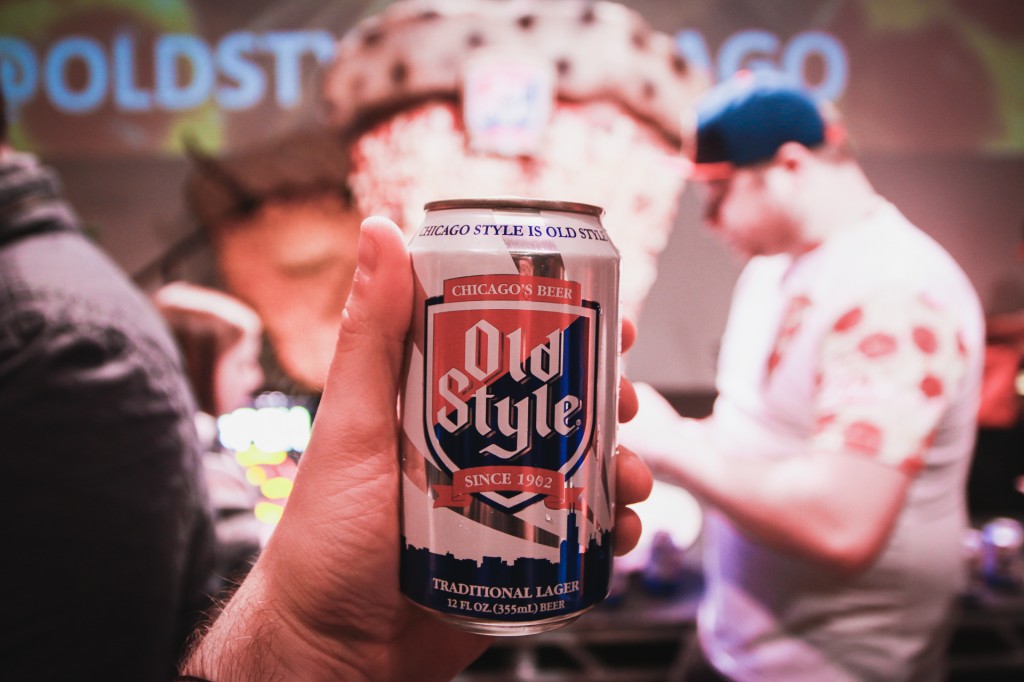 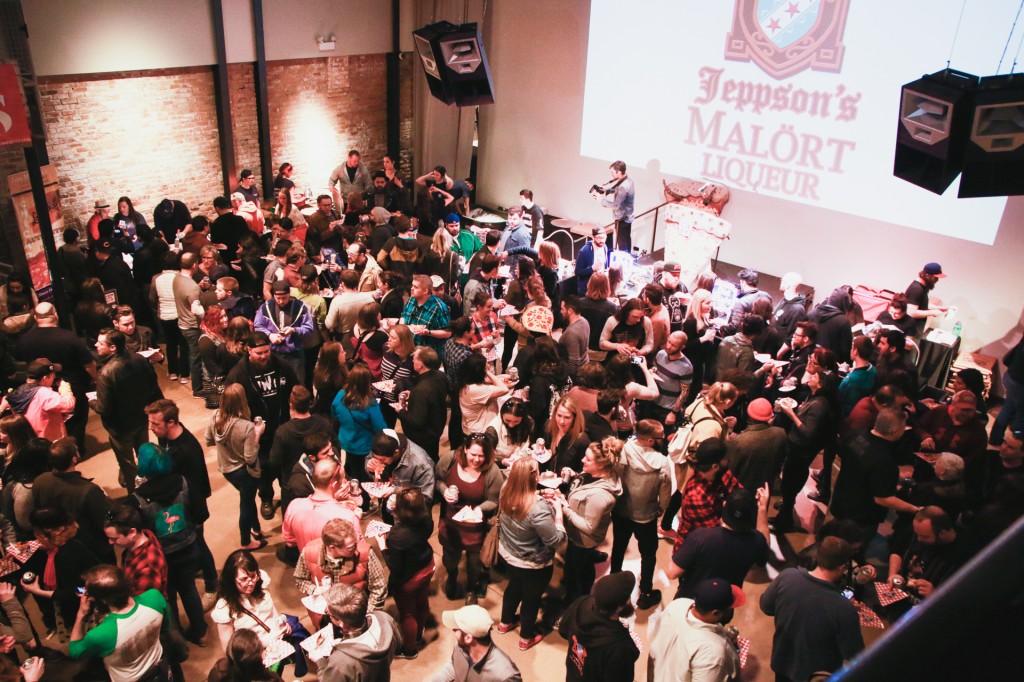 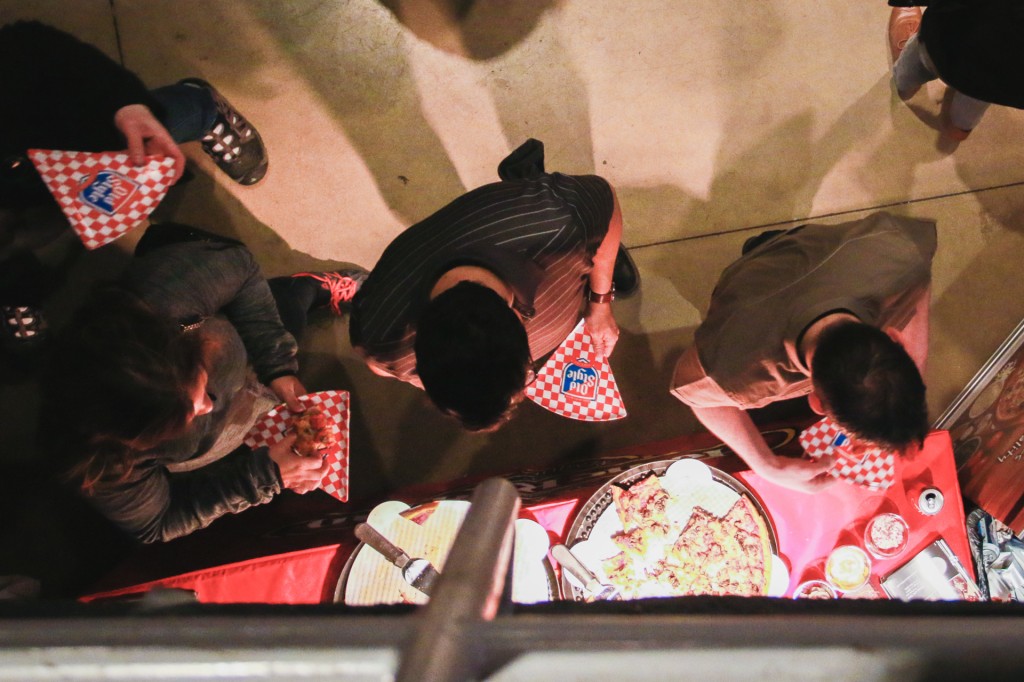 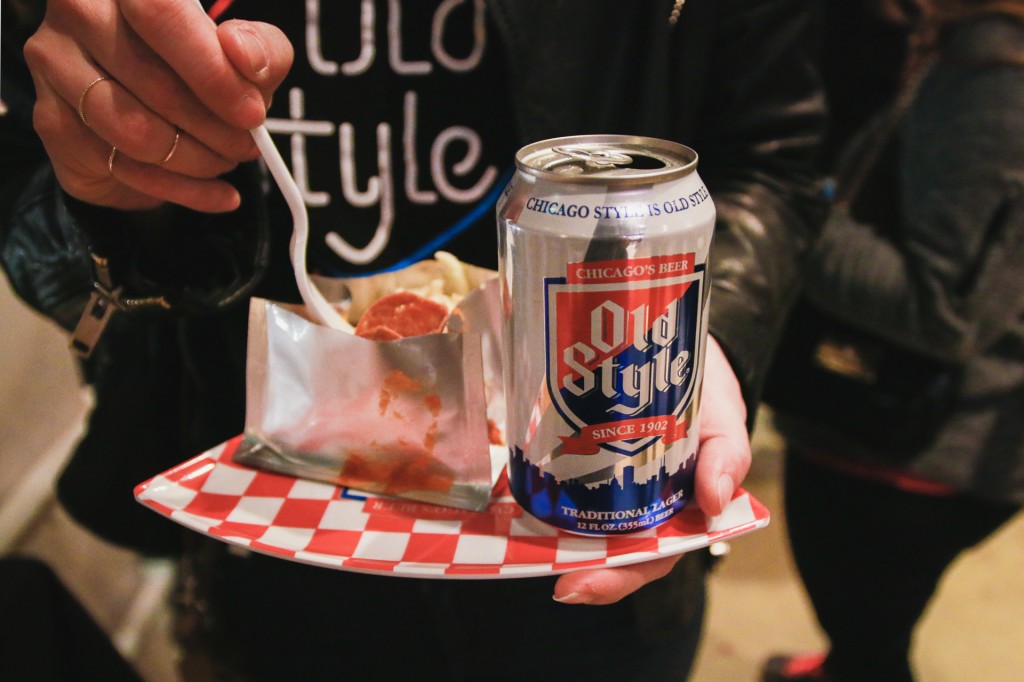 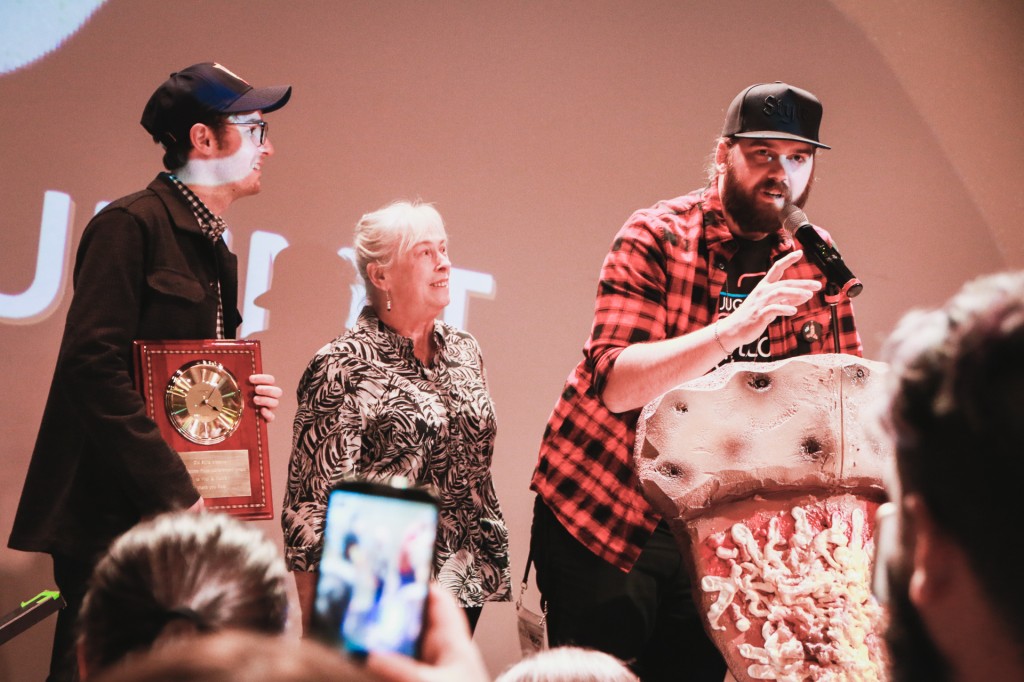 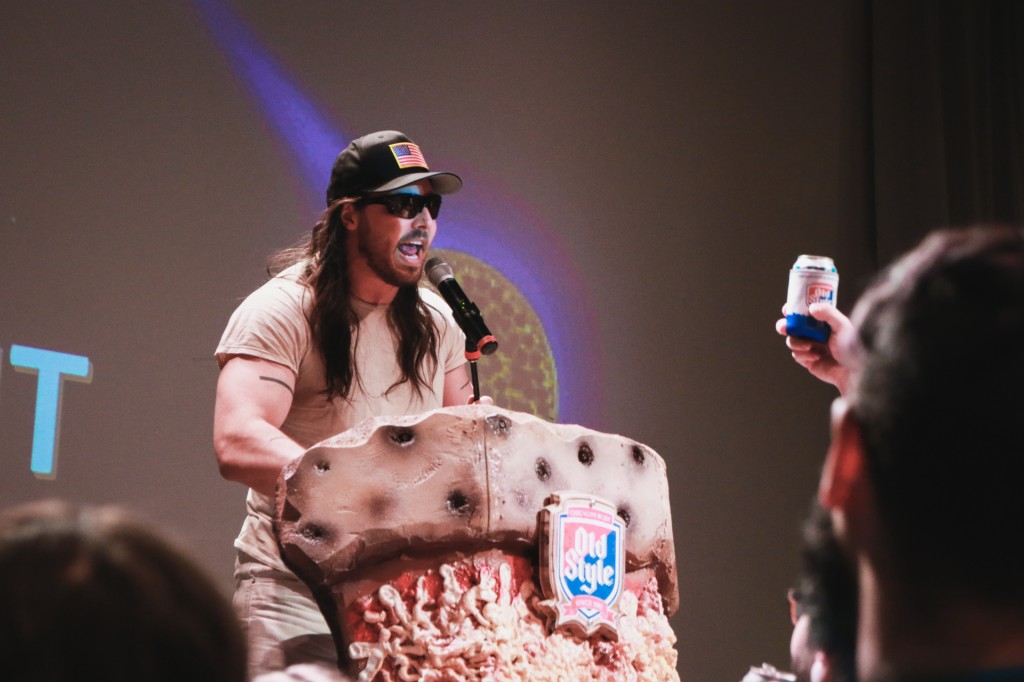 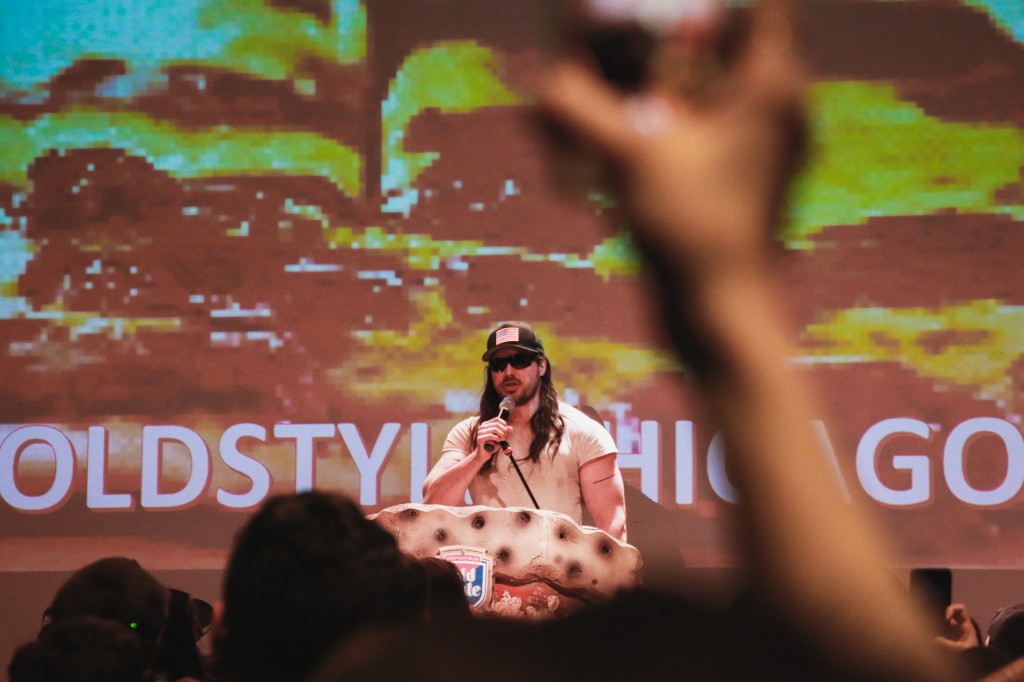 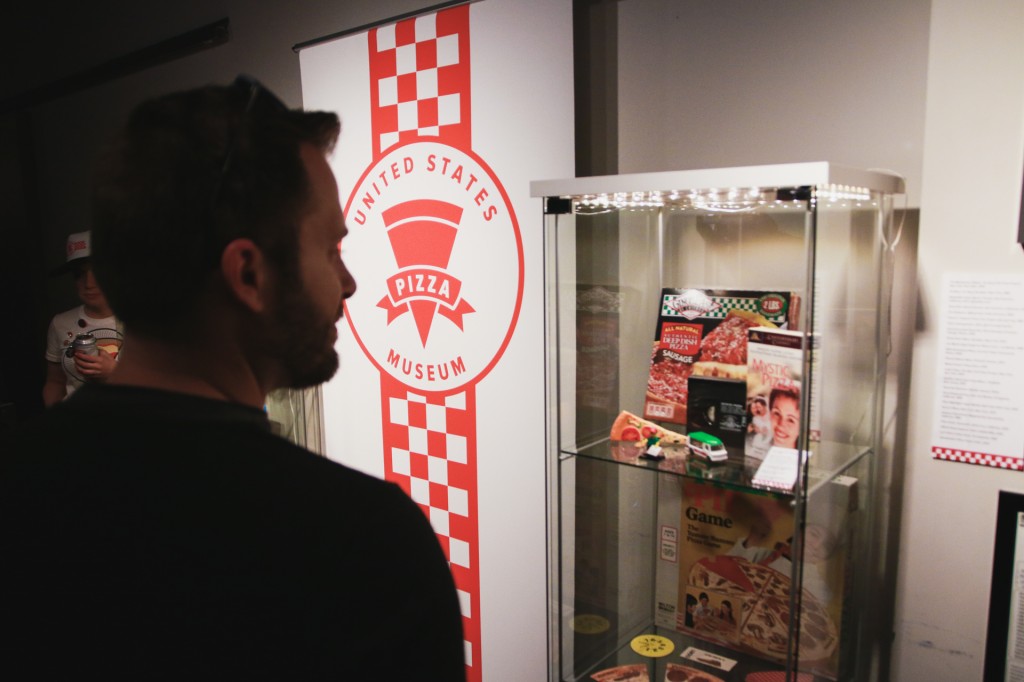 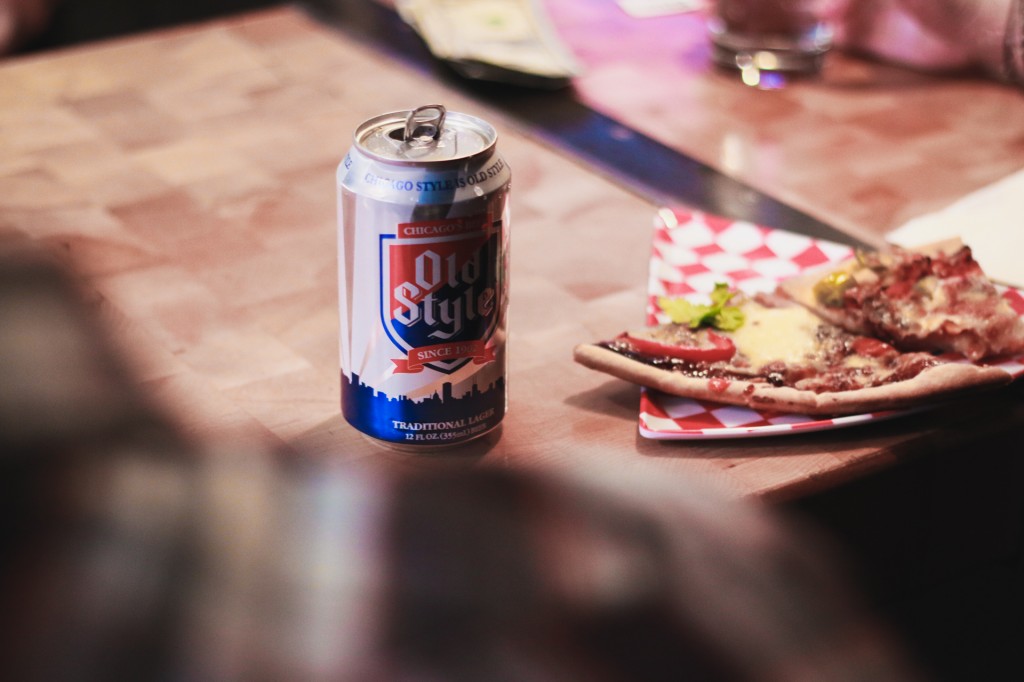