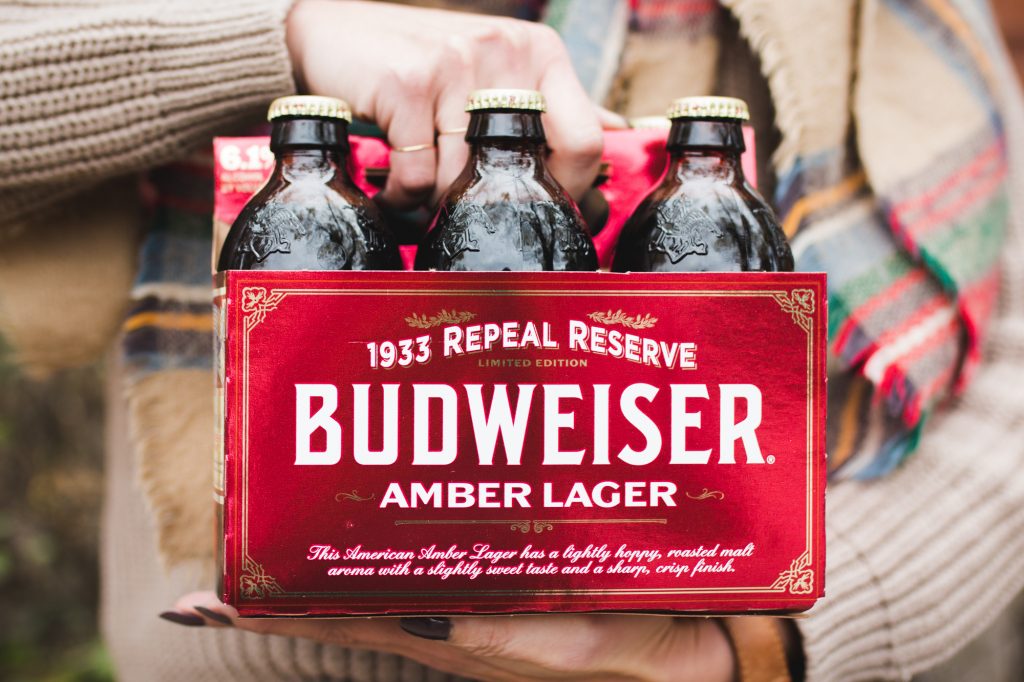 December 5th marks the 84th anniversary of Repeal Day — the day Prohibition was repealed and the sale of alcohol became legal again. It was a monumental moment for the country in 1933. And while many regard the 13-year dry spell in a negative lens, beer historian, Liz Garibay claims Prohibition wasn’t such a bad thing after all.

“I mean you think about the speakeasy culture,” says Liz. “It gave birth to a lot of things we now consider important to our American culture — mixology, jazz, and this newfound innovation in women’s fashion were all born from the speakeasy.”

We sat down with Liz over pints of Budweiser’s new Repeal Reserve Amber Lager to learn more about speakeasies, Prohibition, and an unknown little holiday called New Beer’s Eve. 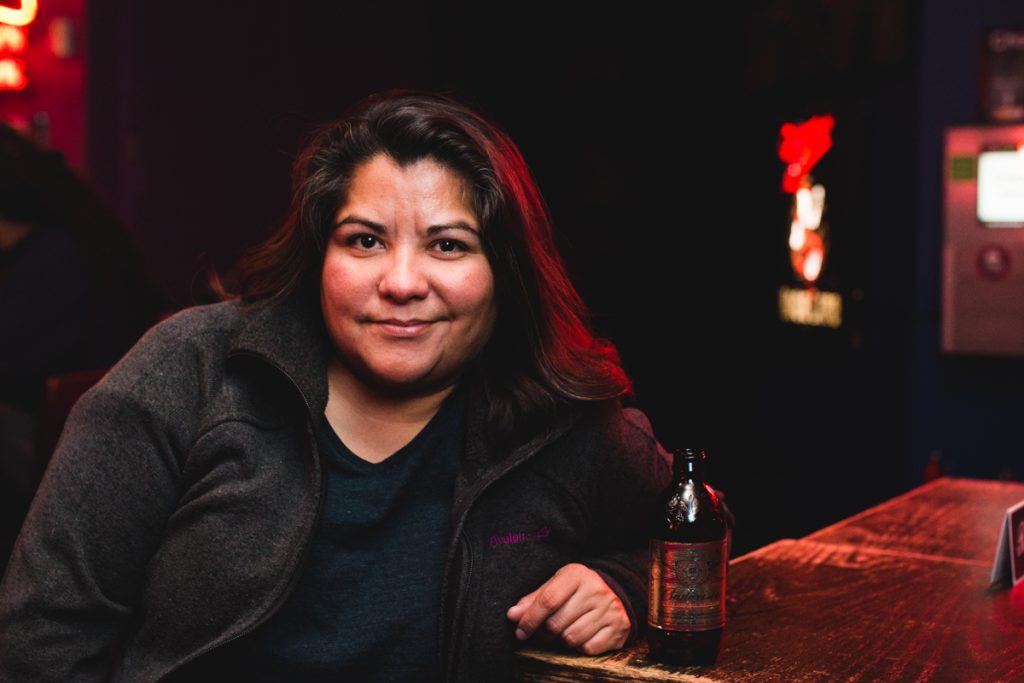 Lakeshore Beverage: So do you know where the term ‘speakeasy’ originated?

Liz Garibay: The story is that most people get a little loud when they’re drinking so there’s always someone to shush them and say, “Hey, speak easy,” as to not attract attention from the outside. So it originated during the Prohibition period.

Lakeshore Beverage: Why do you think Prohibition happened when it did?

Liz Garibay: There were a lot of reasons for Prohibition. People don’t know that our country was going to have seen a couple of Prohibitions before the one that actually happened.

There was going to be a Prohibition in the mid-19th Century. Around 1860, the push for Prohibition was very hard, it was gaining a lot of momentum. And then all of the sudden, the threat of an American Civil War comes into play and Prohibition got pushed to the side.

So the idea has always been there — with peaks and valley’s in its popularity. So when the 18th Amendment finally passed, it was just the right place at the right time with the right people. 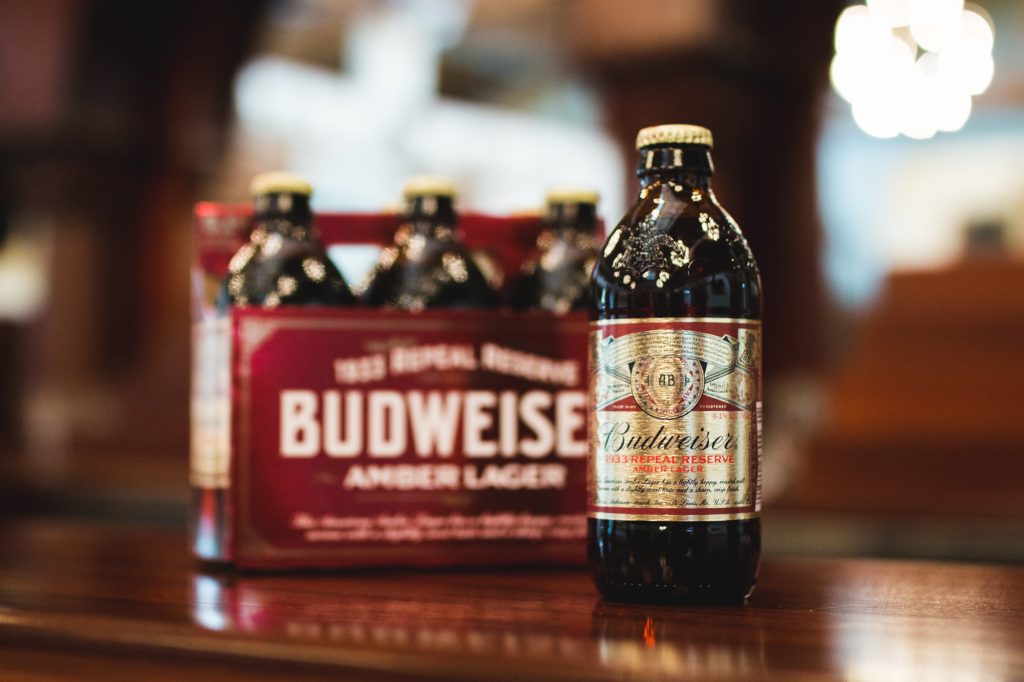 Lakeshore Beverage: What happened to the breweries and distilleries during that period?

Liz Garibay: The little ones really couldn’t survive but the big ones end up surviving by making alternative liquids. So like vinegars, other fermented beverages, sodas. There was a brewery in Chicago called Schoenhoffen Brewing and they started making a soda called Green River which became very popular. And then once it was repealed, they already had the equipment so they went back to brewing beer.

Lakeshore Beverage: Franklin Roosevelt ran for President on what was called a “Wet Ticket” as repealing Prohibition was one of his big platforms. What was the time period from when he was was elected President to the 21st Amendment which repealed Prohibition?

Liz Garibay: There are actually two periods when Prohibition is officially repealed. Everyone celebrates December 5, 1933, which is Repeal Day, but what’s not talked about is that April 7, 1933 was when you could start drinking beer. The night before was called ‘New Beers Eve’ and it was this epic day of partying across the country.

So yes, Roosevelt is elected President and signs the Cullen-Harrison Act in March, 1933 which makes the sale and consumption of beer legal again. There are stories of people lining up outside bars and breweries waiting for them to open so they can drink beer legally again. I think Roosevelt gets the first case delivered to him from Anheuser-Busch, actually — a wooden crate of Budweiser from the Clydesdales. 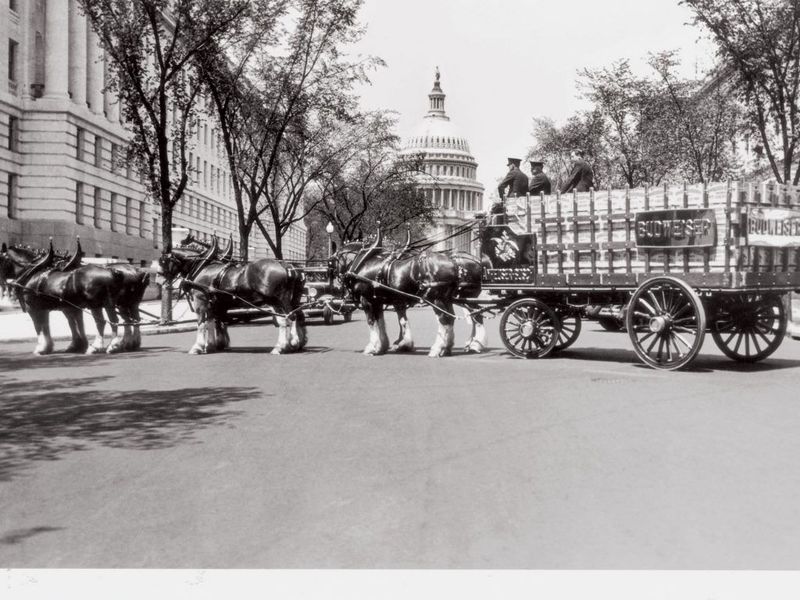 Would love to attend.