On June 29, 2016  ·  in Against The Grain Brewery, Budweiser, Holidays, Pabst Brewing Company, Tasting Notes
Share This: 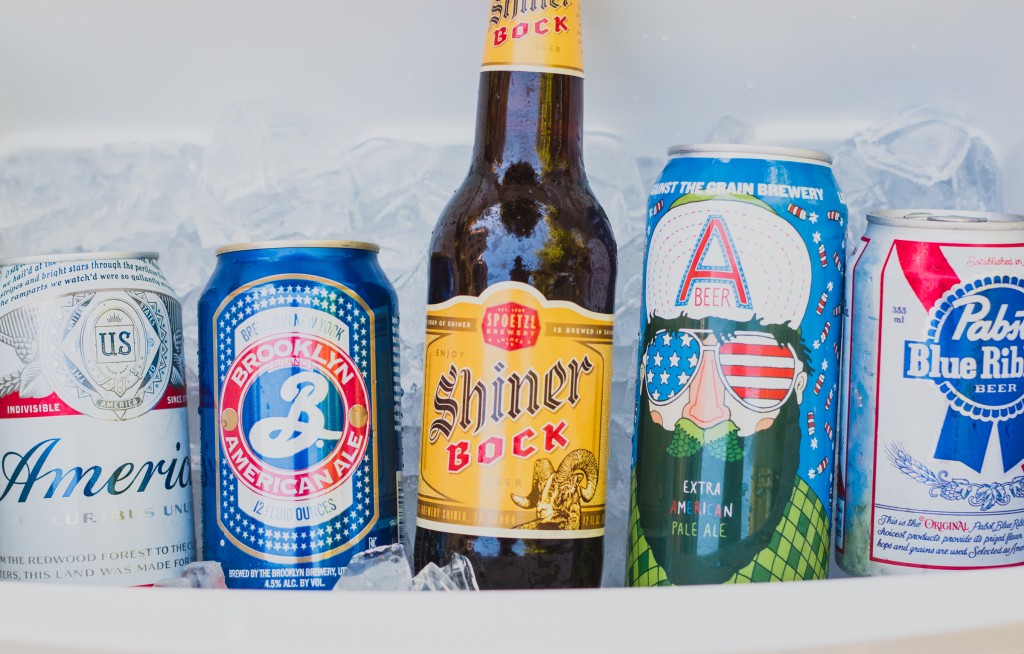 4th of July means lots of fireworks, lots of hotdogs, and of course, plenty of beer — especially if you find yourself hosting or attending a backyard barbecue with your friends and family. As the saying goes, with great power comes great responsibility, and we want you to curate your beer cooler responsibly. We know there are errands to run and burgers to grill so leave the beer to us. Here are some 4th of July beers for just about everybody at your party — from your domestic drinking grandfather to your beer nerd cousin. 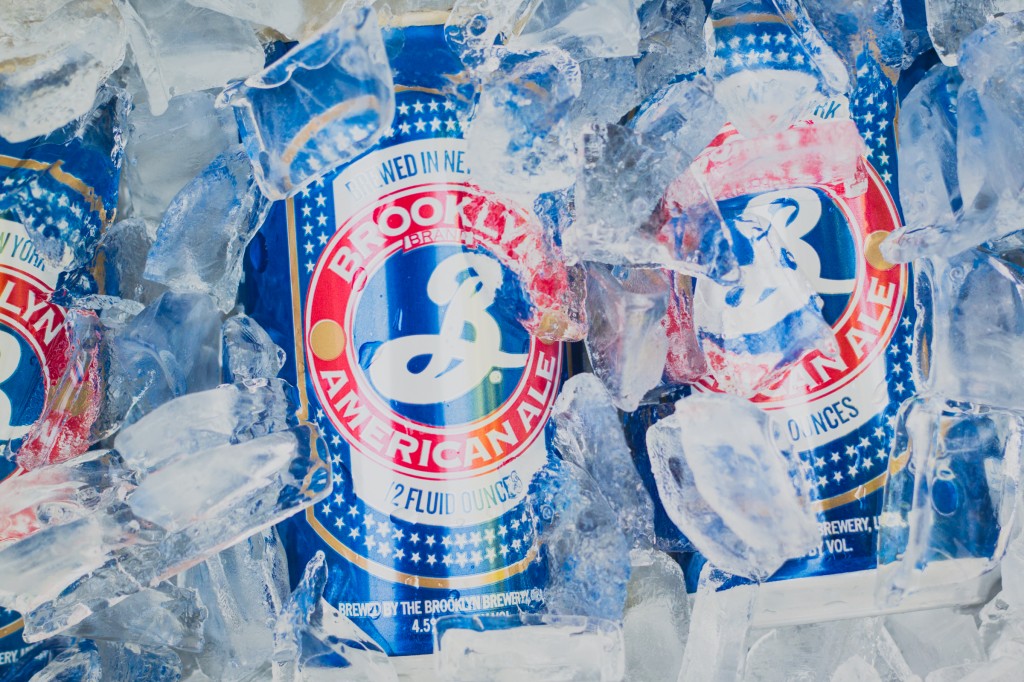 We mentioned Brooklyn American in our Spring Beer Roundup and stand by its placement on this list, too. Perfect for hot afternoons and grilled meat, this crisp and refreshing American pale ale will not only satisfy your taste buds but also any guests looking for something different, but still easy-drinking. The ideal beer for craft and domestic drinkers alike, add Brooklyn American to your grocery store run. 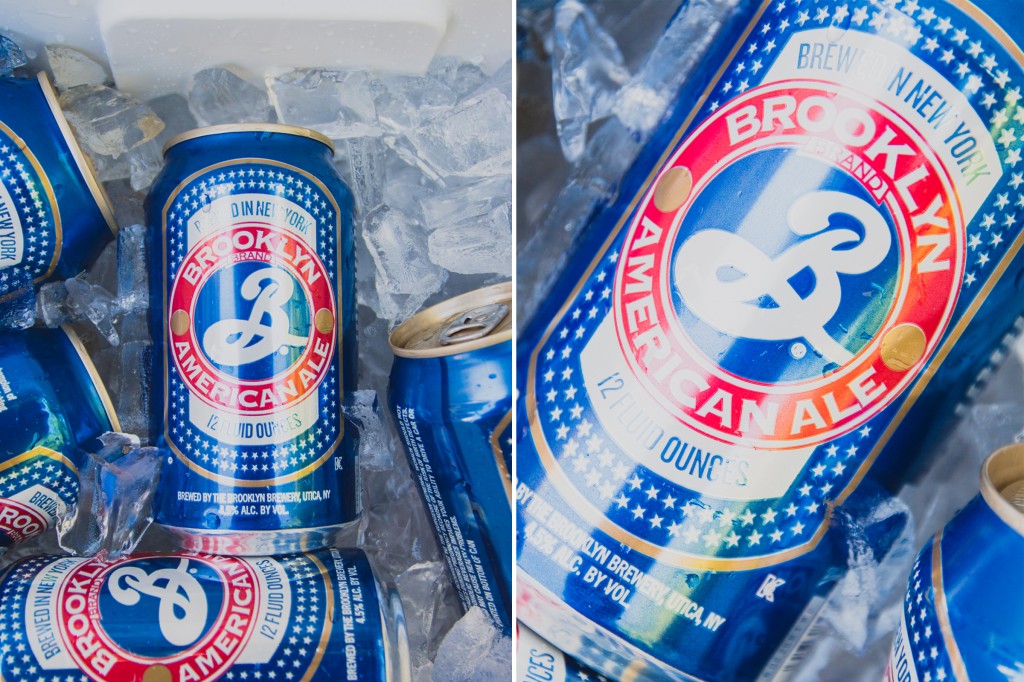 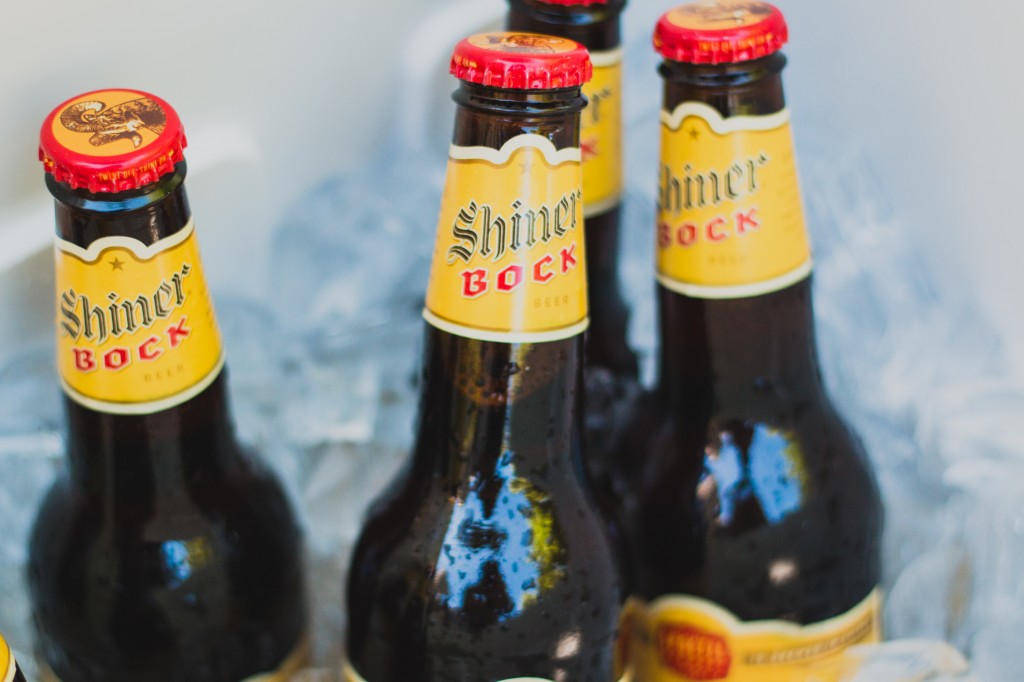 Spoetzel Brewery first opened in Texas in 1913, making it the oldest independent brewery in the Lone Star State. Besides making consistent and delicious beer, Shiner also has a long tradition of supporting the United States military. Since 2011, Shiner has partnered with the Boot Campaign, an organization that raises awareness and funds to help wounded veterans, through their Toast our Troops program. Through July 31, Shiner will donate a portion of sales from specially marked Shiner Bock 12-pack cans to this worthy cause. 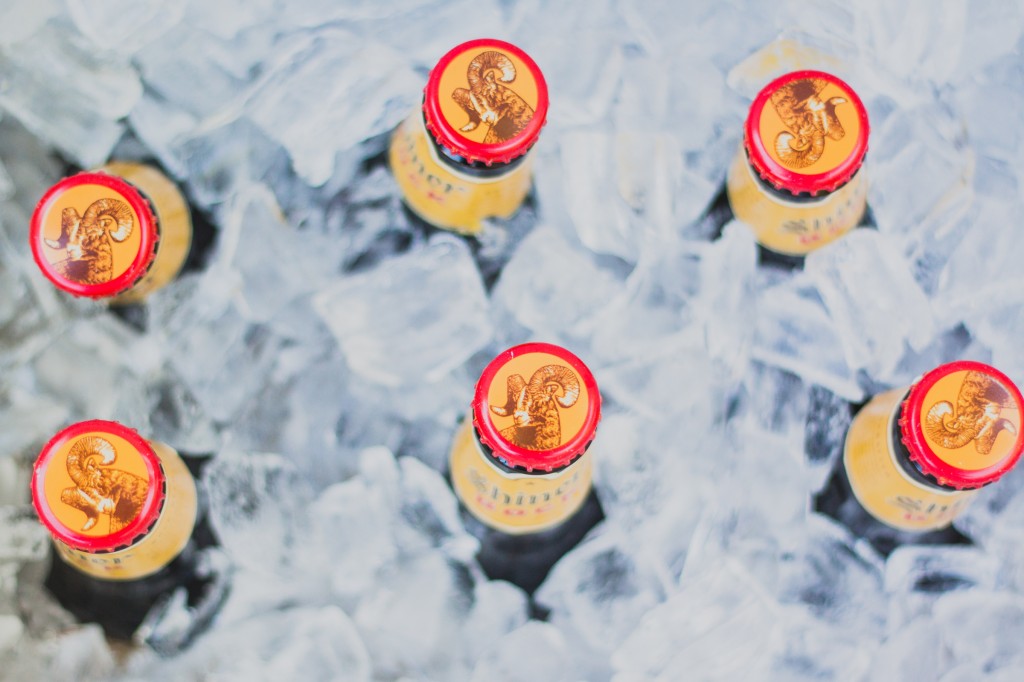 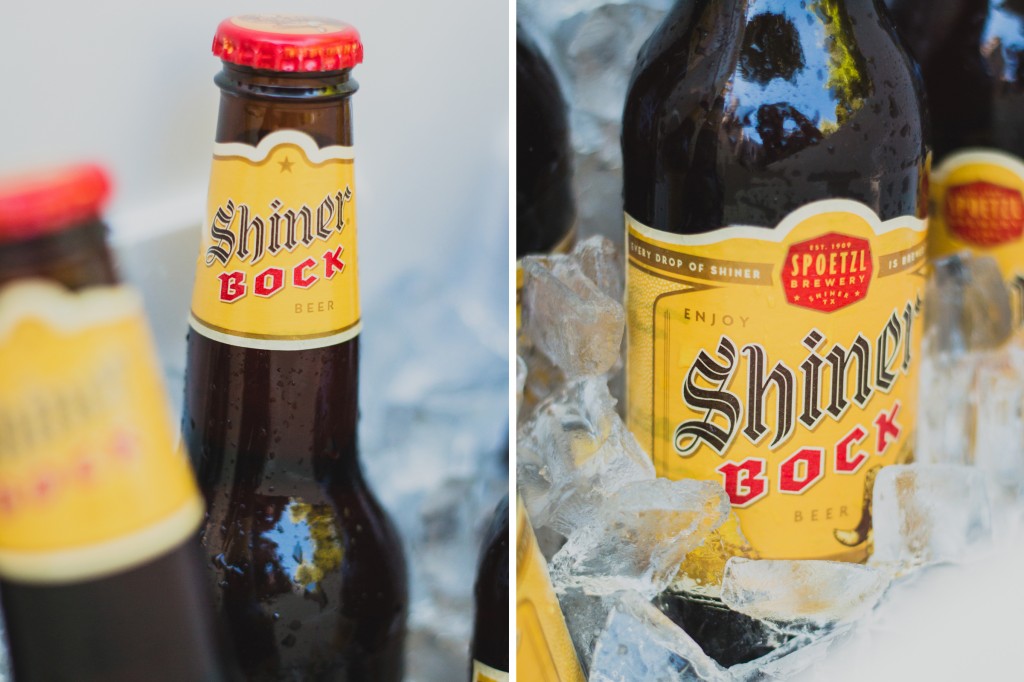 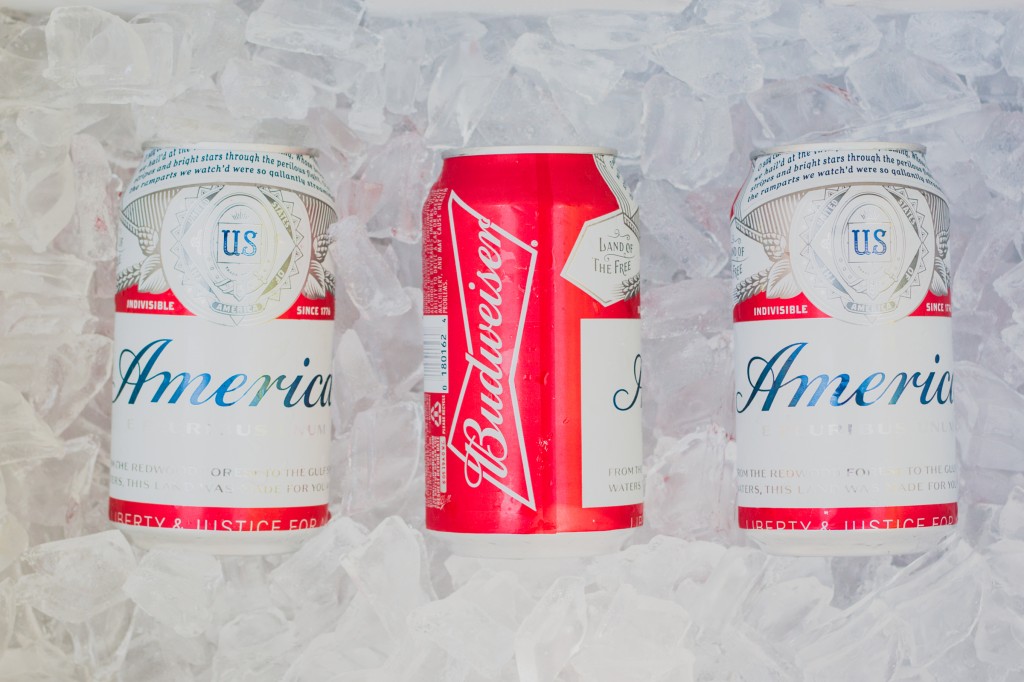 What’s more American than…America? As you’ve probably heard by now, Budweiser renamed the King of Beers to “America” this summer in conjunction with the 2016 Presidential Election race. Even if the campaign isn’t your thing, it’s still a damn fine beer and the perfect segue into intense political conversations with your overly opinionated uncles. 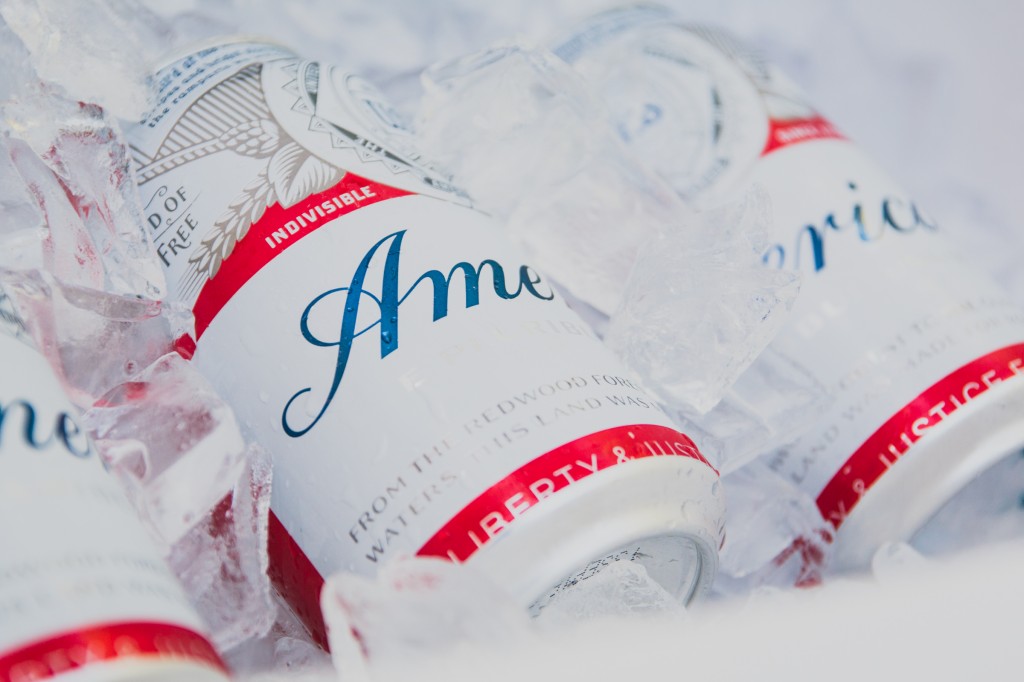 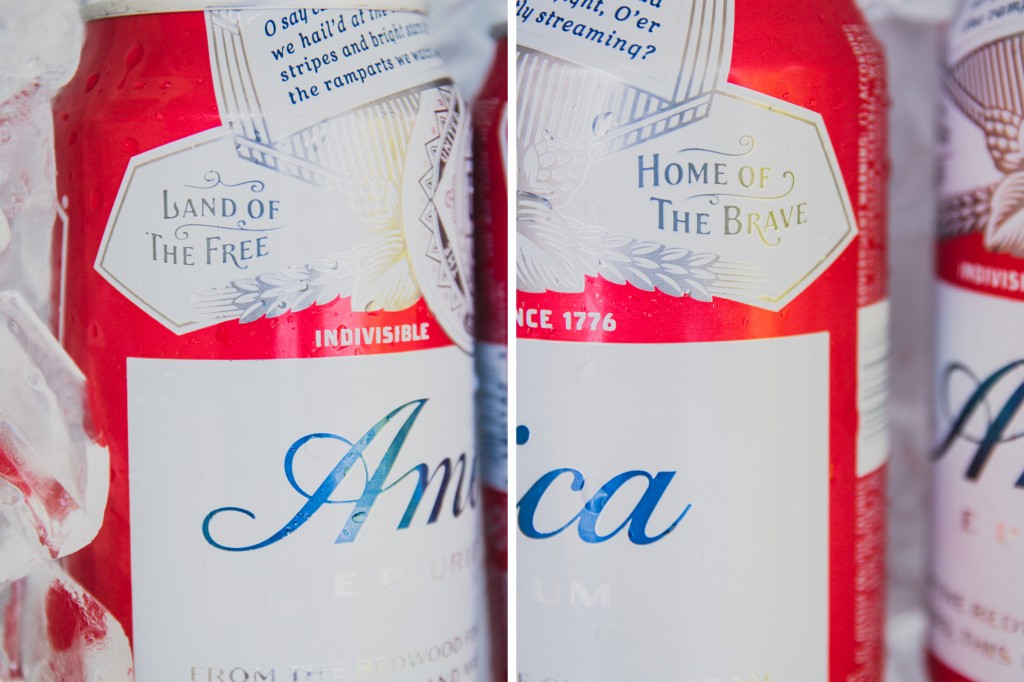 Against The Grain A Beer | Extra American Pale Ale 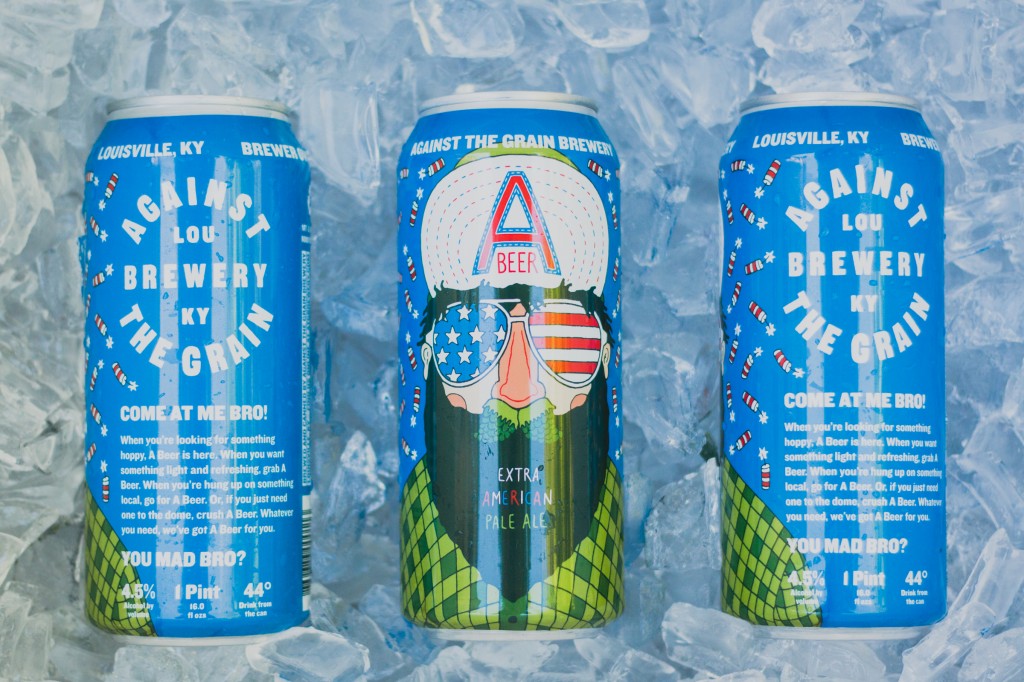 “Whatever you need, we’ve got A Beer for you” appropriately reads the label from Louisville, Kentucky’s Against The Grain Brewery. Balanced and hoppy, A Beer is a must for Independence Day (the holiday, not the 1996 classic). Hell, it even comes in a 4th of July-themed can. You may have to search a little harder for this guy, but we guarantee the effort will not go unnoticed from craft drinkers. 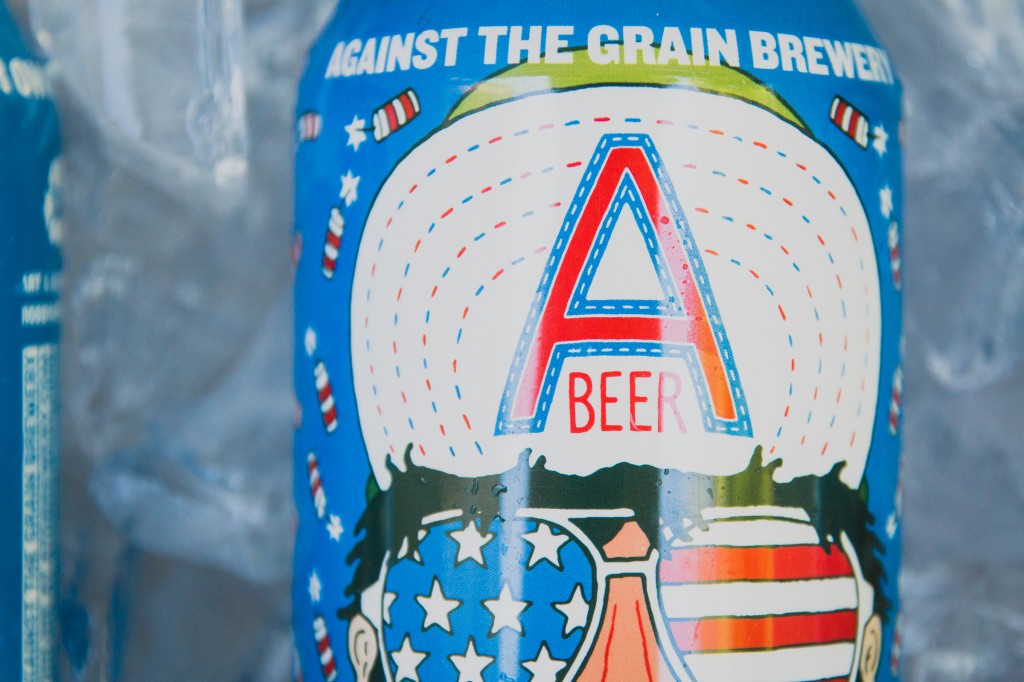 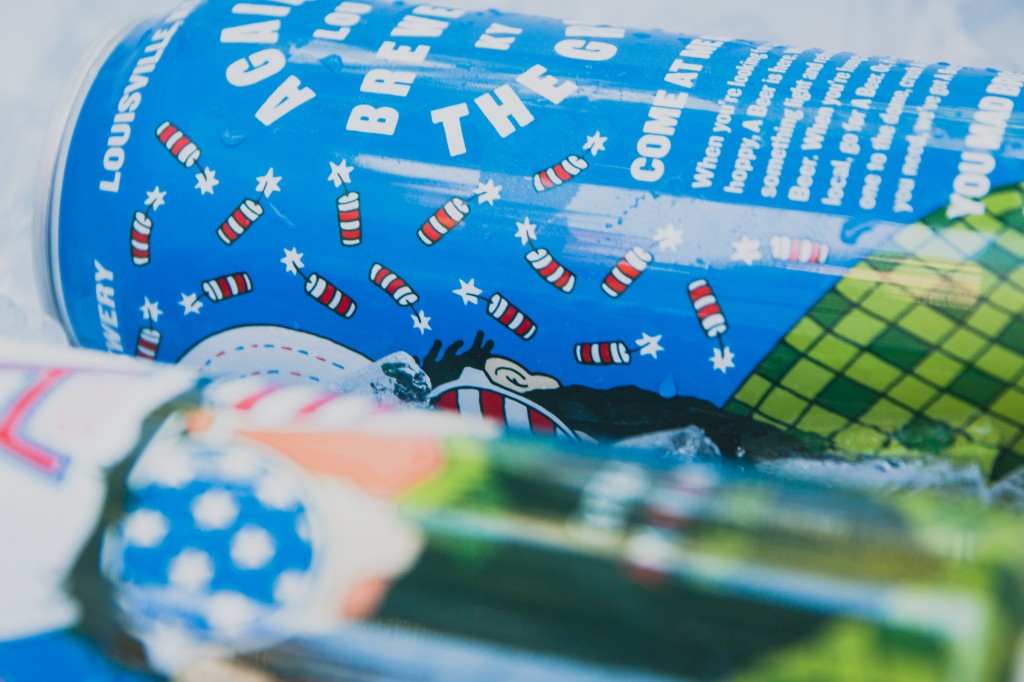 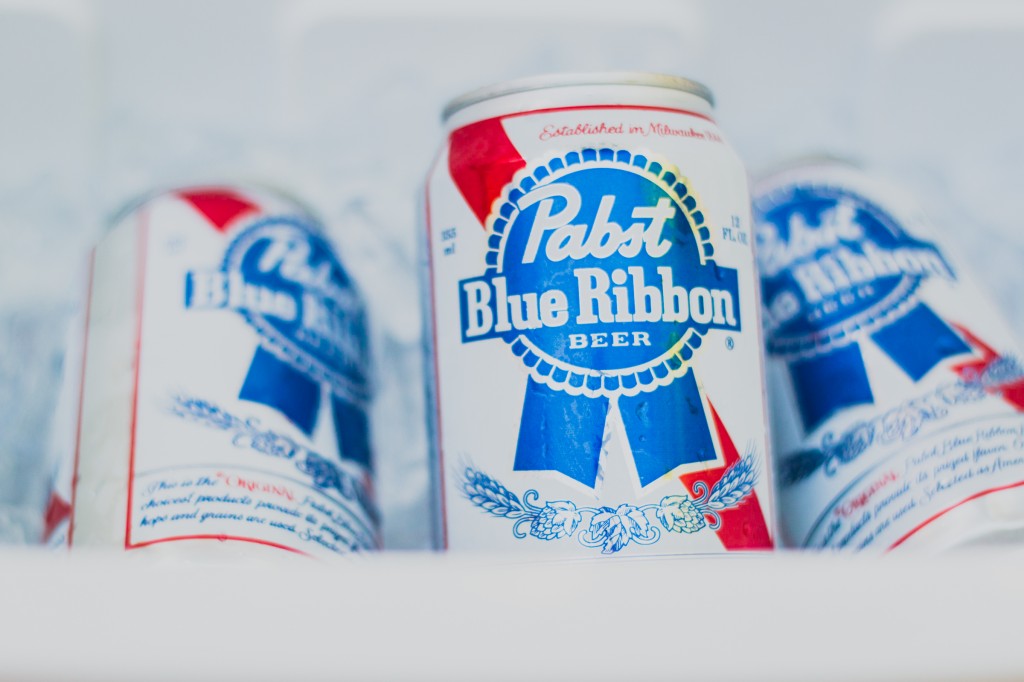 Dubbed “America’s Best” at the 1893 World’s Colombian Expedition held right here in Chicago, Pabst Blue Ribbon has been an American classic for over 100 years. Its iconic red, white, and blue can design and no frills attitude make PBR a staple for any gathering, especially 4th of July. 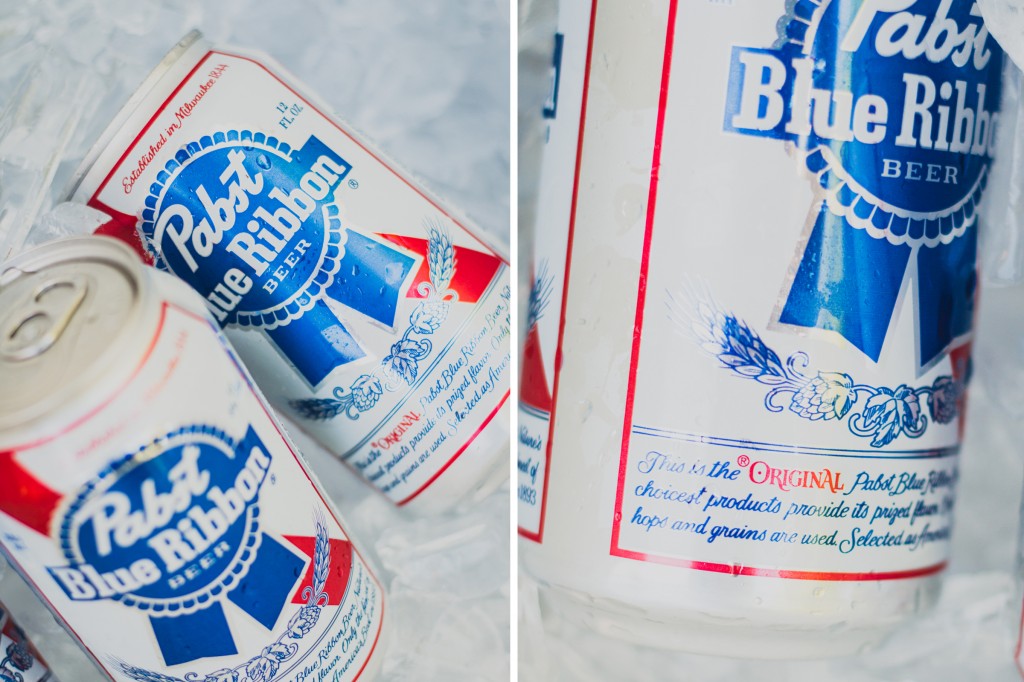 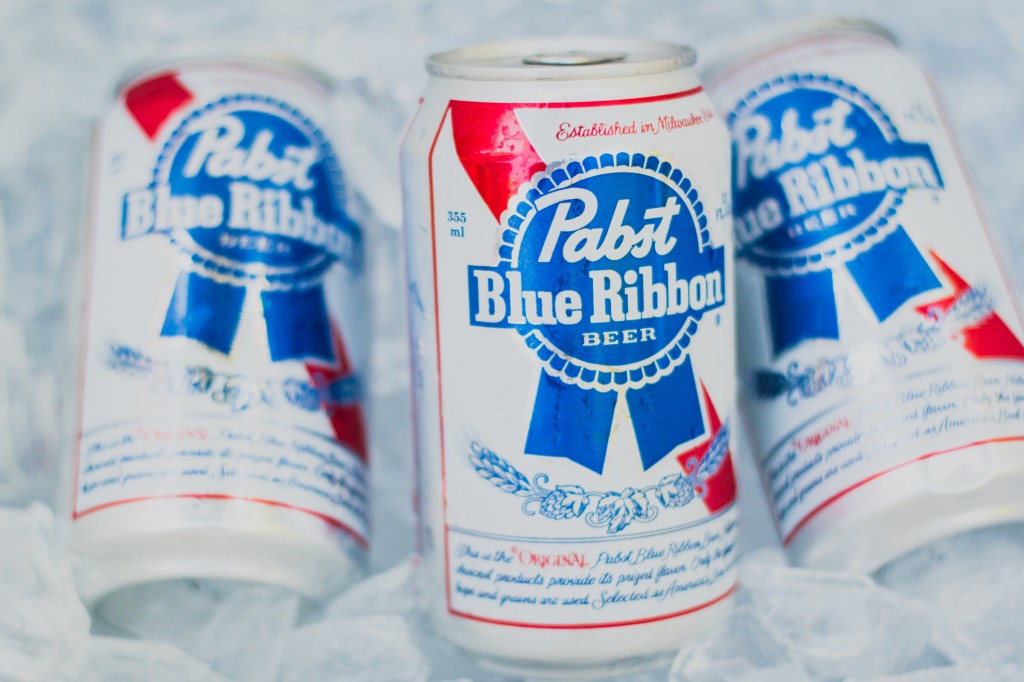