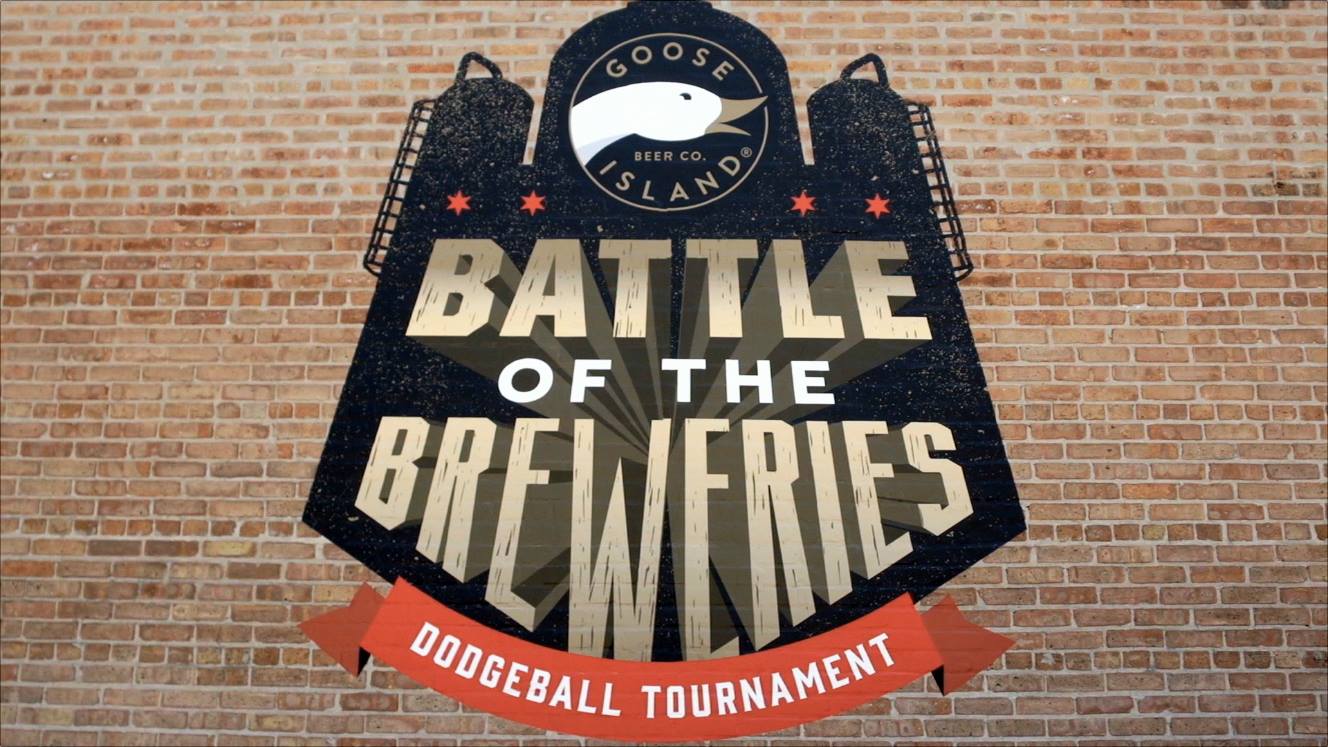 It wouldn’t be Chicago Craft Beer Week without an enormous dodgeball tournament, right? Right. Goose Island’s annual Battle of the Breweries Dodgeball Tournament is set for Sunday, May 21 and you can enter to win a pair of tickets right here.

Entries will be accepted through May 17th and the winner will be selected at random and notified via email on May 18th. 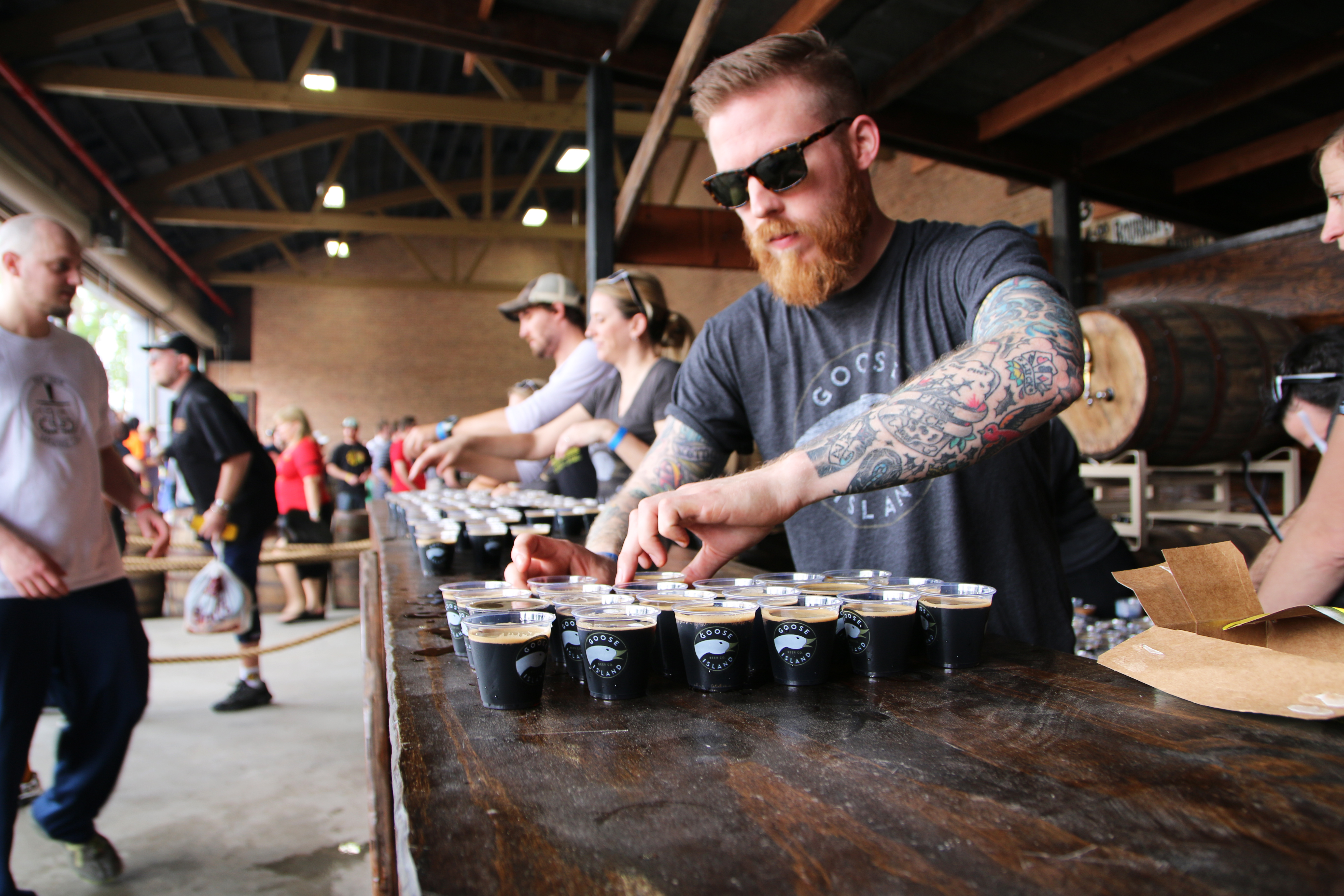 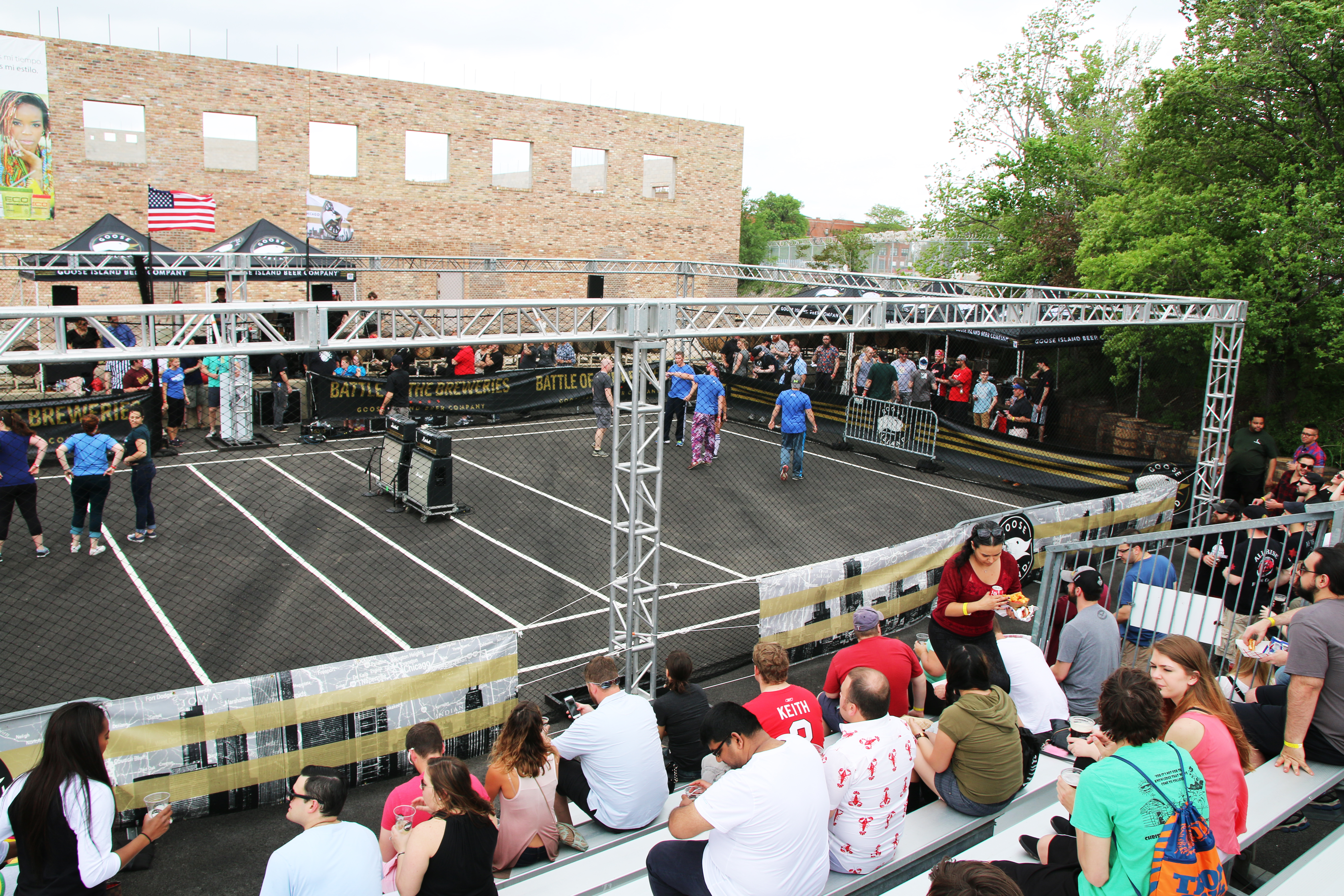 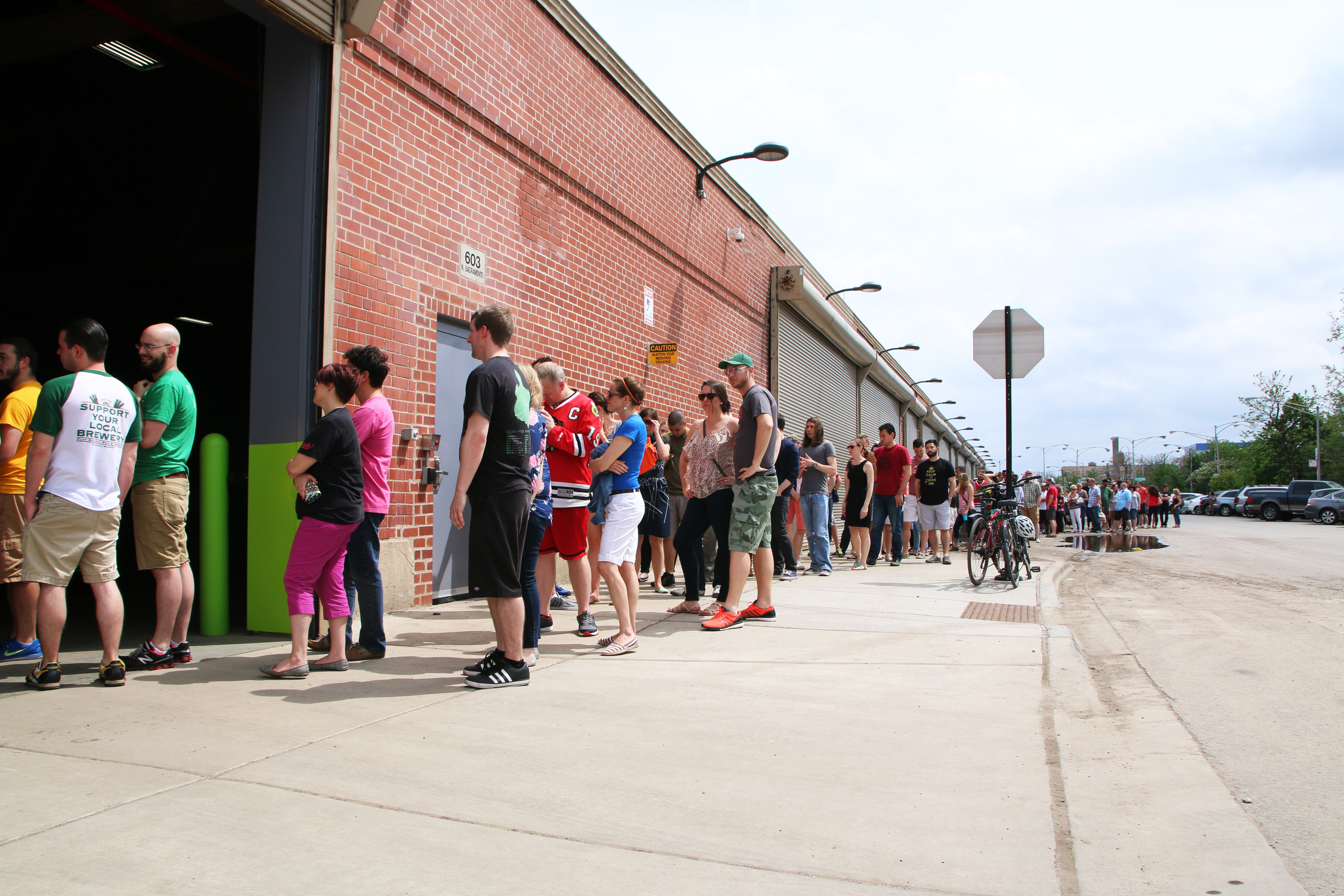 I wll probably go to this even if I do not win.

We’ll see ya there, Steve!